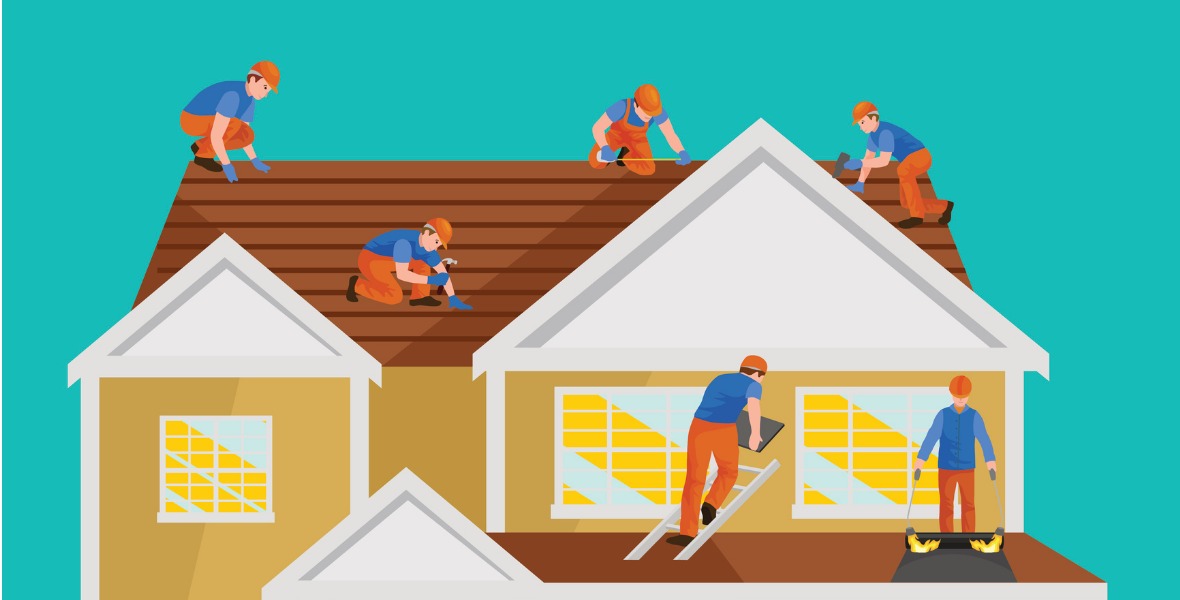 Building deficiencies resulting from poorly regulated construction and that affect the sale of a property are now covered under title insurance in the wake of a recent Superior Court decision.

The origins of the case date back to 1999, when John Breen purchased a 10-year-old luxury cottage property in Dwight, in the township of Lake of Bays. It had been built by an owner who obtained a building permit.

At the time of the purchase, Breen’s lawyer checked with the local building department and learned that, around 1990, the building permit was closed without a final inspection or an occupancy certificate.

After his purchase, Breen did not notice any problems until 2011 when he was preparing to build an addition. His engineer reported that there were serious structural deficiencies in the cottage and warned Breen not to occupy the building.

Breen moved out and has not occupied it since 2012.

It appears that a building permit was issued to the prior owner on the basis of an incomplete application, without all the required drawings and details.

When Breen learned of the structural problems, he made a claim to FCT Insurance Company under the covered risks in his title insurance policy on the basis that:

The trial was held before Justice Margaret Eberhard in May, and her decision was released last month.

Breen’s claim was based on the outcome of a 2015 Court of Appeal ruling in the case of MacDonald v. Chicago Title. In that case, a previous owner had removed support walls in his home without obtaining a building permit that would have denied removal of the weight-bearing walls.

When the defect was discovered, the City of Toronto issued an order to remedy an unsafe building. The Court of Appeal found this set of circumstances rendered the new owner’s title unmarketable and ruled that there was coverage under the title insurance policy.

The judge noted that the decision in the MacDonald case appears to extend title insurance coverage to information revealed long after the date of the purchase, and from investigations beyond conventional off-title searches at the time of closing when title insurance is obtained.

As a result, the judge decided that Breen’s title was unmarketable and that he was covered under his title insurance policy.

There is no word yet on whether the decision will be appealed.

Bob Aaron is Toronto real estate lawyer. His Title Page column appears on this blog, Move Smartly, and in The Toronto Star. You can follow Bob on Twitter @bobaaron2 and at his website aaron.ca.