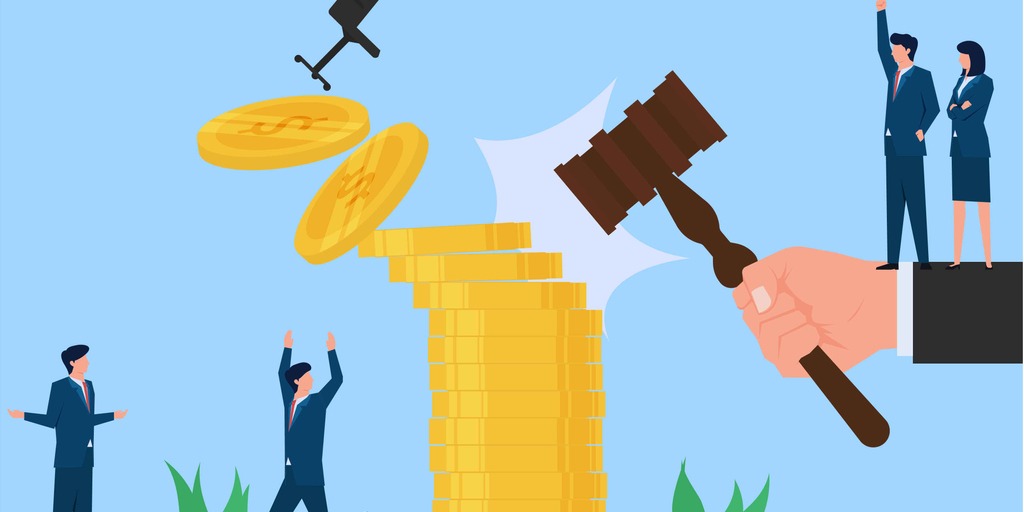 Sometimes it just doesn’t pay to go to court and try to get your money back from a real estate deposit.

Prior to closing, the buyer’s lawyer discovered that there were four open City of Toronto building permit files and one active investigation. He sent what is known as a requisition letter to the sellers’ lawyer requiring that the city files be closed.

On the scheduled closing date of March 17, 2020, the seller could not give clear title due to the outstanding permits and the city’s open investigation file. Under the terms of the sale agreement, the seller could satisfy the buyers’ objections about the municipal issues by providing a title insurance policy to cover the outstanding issues, but the title insurer for Chan and Hsiao refused to insure over the problems.

The transaction did not close, and the property was resold three months later for an $11,000 loss.

Chan and Hsiao sued Mangal for a return of their $50,500 deposit and damages. They claimed that the outstanding permits were such serious issues that they went to what is known as the root of title. In law, that means that sellers do not have the power to give buyers the clear title that is intended by the contract.

Courts have held that open permits are fatal title defects. As well, the courts have found that objections to open permits can be raised at any time before closing, and a purchaser does not have to close while they are outstanding.

In April, Justice Paul Perell awarded the buyers judgment for return of the deposit but without interest or damages.

A typical residential title insurance policy does not require a buyer’s lawyer to conduct a municipal search to see if there are any outstanding permits or zoning violations on record. As a result, properties can be sold and resold without anyone knowing about these defects.

It is only when a lawyer actually conducts a building and zoning search (in Toronto, this costs $198.59) that unresolved issues can come to light — and many of them go back two or more owners.

When a house shows signs of recent construction, or when it is apparent that the poor condition of the structure could point to building standards issues or bylaw violations, it is always prudent for purchasers to have their lawyers conduct municipal searches.

Late last month, Justice Perell issued a follow-up decision awarding the buyers court costs of $25,000 against what may have been a $70,000 legal bill. Mangal was denied his request for his $45,000 legal bill.

The buyers could easily have protected themselves by registering a claim for their deposit on title, preventing the property from being resold without payment. No one was a winner in this case.