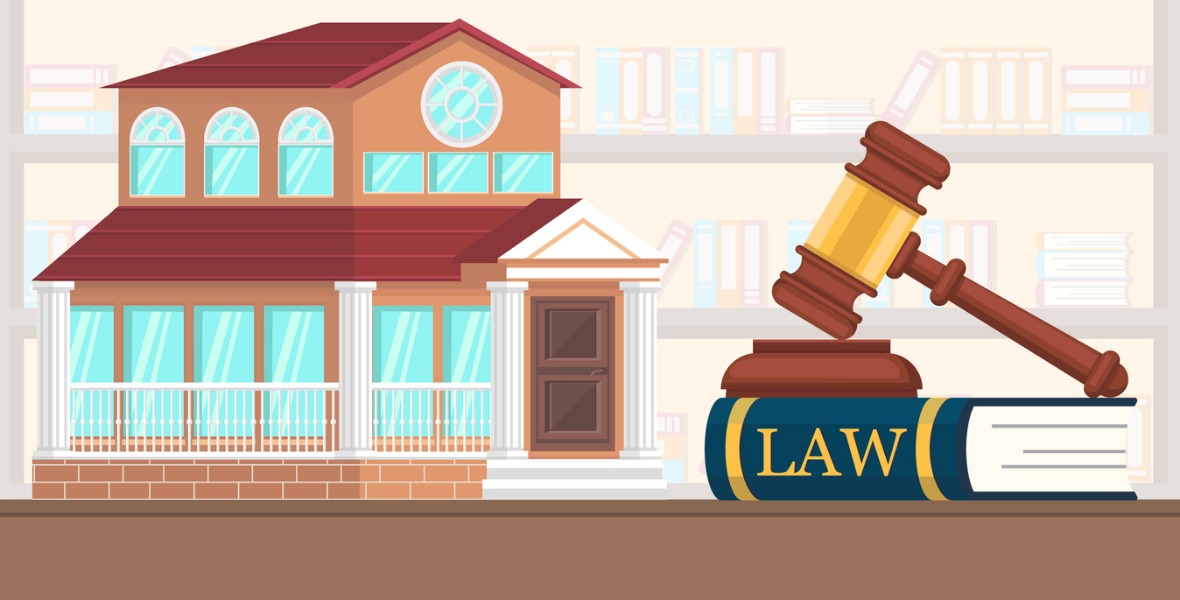 A Jolt for Joint Property Owners in Ontario

Joint ownership of a home in Ontario has meant that a surviving owner becomes the sole owner - but now?

An Ontario Superior Court decision may change the law of joint land ownership and the right of survivorship when one owner dies.

Going back hundreds of years, the common-law rule has always seen the survivor of the joint owners — “joint tenants” in the language of the law — become the sole owner. That principle has been questioned by the ruling this past April of Justice Robert Reid in the recent case of Marley v. Salga.

The case centres on a house on Loretto Dr., in Niagara-on-the-Lake, Ont., which was purchased in 2004 by Leslie Salga and Karen Marley, a married couple. Title was registered in both names.

According to the registered deed, however, Salga did not own a registered one-half interest, but instead each owner had an equal, undivided joint interest in the property.

After Salga’s death, his daughters went to court seeking a declaration that they were entitled to their father’s half interest in the house. Salga’s widow brought her own court application, claiming ownership of the entire property by right of survivorship under their registered deed.

Ontario law permits a joint owner to break a joint tenancy, typically by registering a deed to himself or herself. The result creates a tenancy in common, where each owner has a one-half ownership in the property.

Another way to break or sever the joint tenancy is by a so-called “course of dealing.” This legal principle is rarely seen in Ontario and allows a joint ownership to be divided without changing the registered title. To invoke this principle, one party must prove an intention by both owners to treat the joint ownership as severed.

Salga’s daughters argued that the will was evidence there was a common intention to treat the joint tenancy as severed so that the widow did not inherit Salga’s interest in the property.

They also introduced a cellphone recording of a conversation between the couple at the hospital during Salga’s final illness.

After hearing the recording and other evidence, Justice Reid reached the conclusion that there was a “course of dealing” by the couple “sufficient to intimate that the interests of all were mutually treated as constituting a tenancy in common.” This means that the ownership would be 50-50, rather than joint.

The judge ruled that half the house was owned by Marley and the other half was owned by Salga’s estate, and would be inherited by his daughters. The judge also decided that Marley would be entitled to live in the house for the rest of her life, provided she pays all expenses for maintaining and repairing it.

The case serves as a caution to joint owners that the mere fact that two people are registered on title as joint owners does not necessarily mean that the survivor will inherit the whole property.