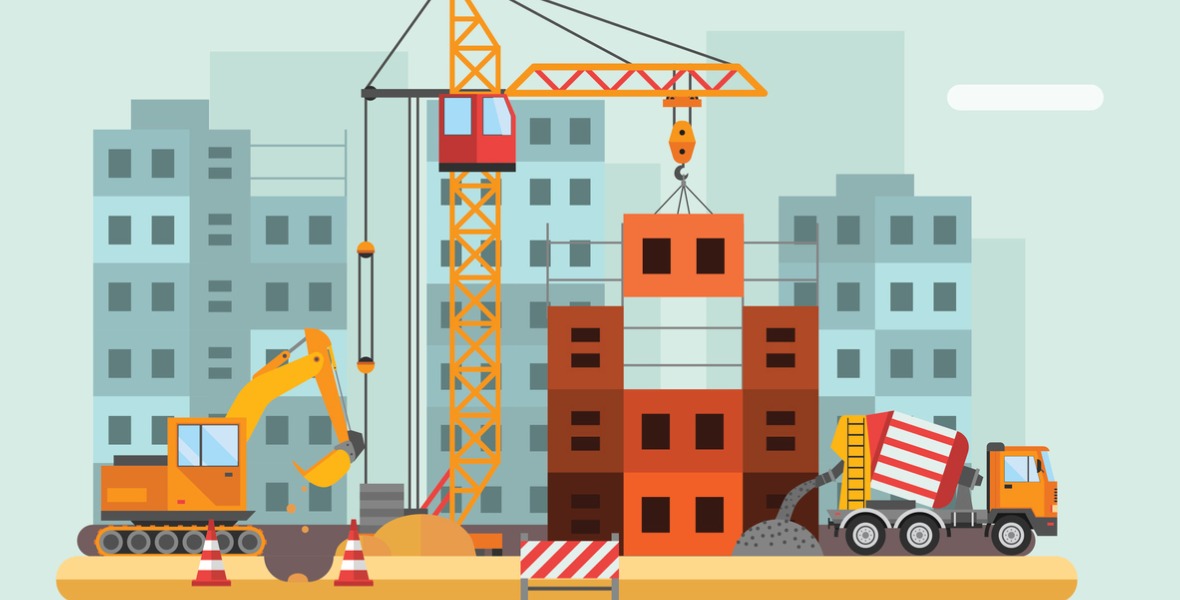 Look Out for Work Orders and Permits Before You Buy

Who is responsible when a home is so defective that it is deemed unsafe to occupy?

That was the issue facing John Breen after he purchased a luxury cottage for $710,000 in 1999. The winterized cottage was 5,000 square feet on 15 acres with six bedrooms, 4-1/2 bathrooms, a panoramic lake view and a sandy shore with deep water for boating.

An inspection condition in the purchase agreement was waived after a home inspection had been completed. The inspection did not reveal any structural defects.

Breen’s lawyer at the time conducted a building department search with the Township of Lake of Bays and discovered that there was never a final inspection of the property. The 1989 building permit was still open on the township records.

A subsequent fire at the municipal offices destroyed the records, and no one knew whether there had actually been a final inspection. Despite this, Breen did not request an inspection and the transaction closed.
During renovations in 2011, Breen’s contractor opened a wall and discovered serious violations of the Ontario Building Code. An engineer’s report later confirmed that the cottage was structurally unsafe. Breen and his family had to move out.

Breen sued FCT Insurance Company, his title insurer, because the open permit made the title unmarketable. He won at trial but lost on appeal in a ruling that found his claim was not covered under the policy since he knew about the open permit before closing.

Breen then sued the township for negligent inspections and failing to carry out its legal duty to enforce the Ontario Building Code.

“From the evidence presented,” the decision reads, “the court is satisfied, on the balance of probabilities, that the Township’s inspection of the structural issues fell below the standard of care.

“The court is of the view that an inspector should have concluded that the (structural) issues … did not comply with the (Building) Code.”

The township could have ordered construction to stop until plans and specifications were provided to certify that the beams met the required load capacities. It could also have terminated the building permit until proper plans were provided to show compliance with the code.

“The Township,” the judge wrote, “did neither.”

The lesson for property buyers from this case is that title insurance does not always cover open permits or work orders.

It is a common practice in Ontario for purchasers’ lawyers to not check for open municipal permits or work orders before closing, on the theory that title insurance will indemnify the owner if — and when — the problem is discovered. But that’s not always correct.

The cost of a building department search — as well as obtaining title insurance — is a small price to pay to avoid unpleasant surprises.