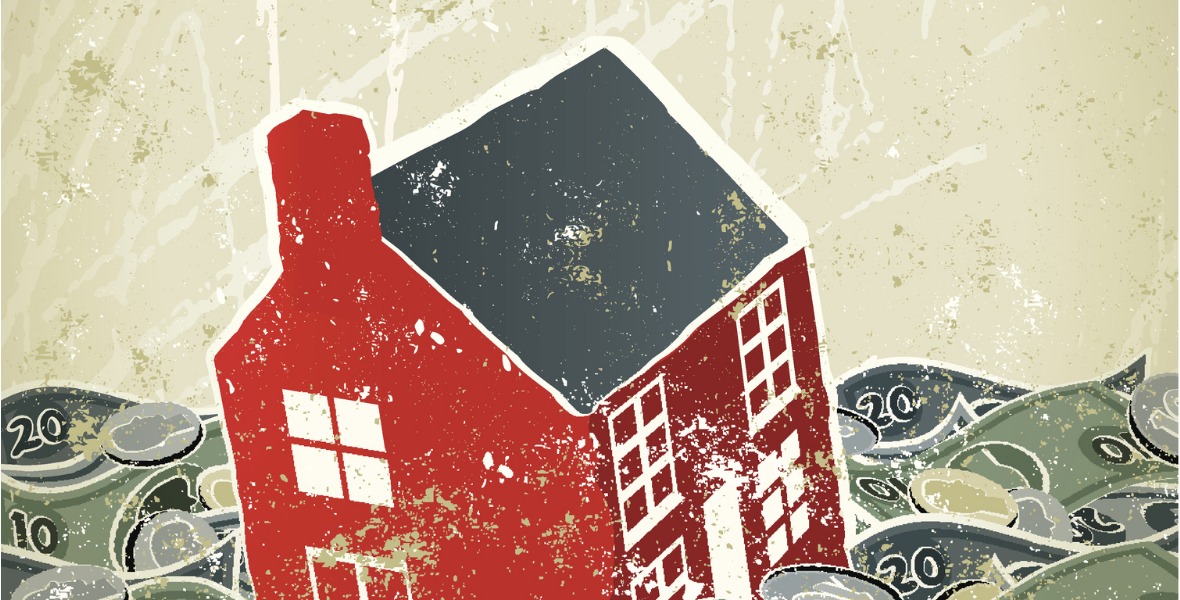 Make an Offer, but Beware — In an Uncertain market, Property Law Can Hurt You

Home buyers need to come up with the money for a winning bid - even in a declining market.

“When the residential real estate market is a rising market, most people — perhaps with the exception of first-time buyers — are happy homeowners and investors,” wrote Justice Mark Edwards in a case released earlier this year.

“When the market turns and drops,” the Ontario Superior Court justice continued, “it is not for the faint of heart."

“The facts in the case of Gamoff v. Hu tragically demonstrate how one family, presumably desperate for their dream home, became embroiled in a bidding war and overextended their ability to finance the purchase price of that dream home,” the justice added in his decision.

They listed their property for $2 million with a local brokerage. Within five days there were 18 showings and three offers.

Although they did not want to get involved in a bidding war, they ultimately signed an offer of $2,250,000, which was accepted.

On that day, Hu and Lea told the sellers they did not have the financing required to close the transaction. Each side hired a real estate lawyer.

Shortly afterward, the Liberal provincial government announced the imposition of a 15 per cent, non-resident speculation tax. The tax had the immediate effect of causing a significant cooling of the real estate market in the Greater Golden Horseshoe area.

The Gamoffs sued Hu and Lea for their losses. This past March, the parties were in court where the Gamoffs asked the judge for what’s known as a summary judgment: A court ruling on undisputed facts without a full trial.

The issue for Justice Edwards was whether the sellers did everything possible to minimize the damages they suffered.

Ultimately, the judge found in favour of the plaintiffs and awarded them $470,000 plus the out-of-pocket expenses they incurred.

The judge’s final words are a lesson to all homebuyers in an uncertain market.

“I have every sympathy for the defendants,” he wrote.

“With the changes in the real estate marketplace in the Greater Toronto Area, I have every expectation that there may be more cases where purchasers find that they have overextended themselves in a declining market.

“Purchasers would be well-advised to consider making their offers to purchase contingent on financing, and for the sale of their existing home if they have one,” Justice Edwards added.