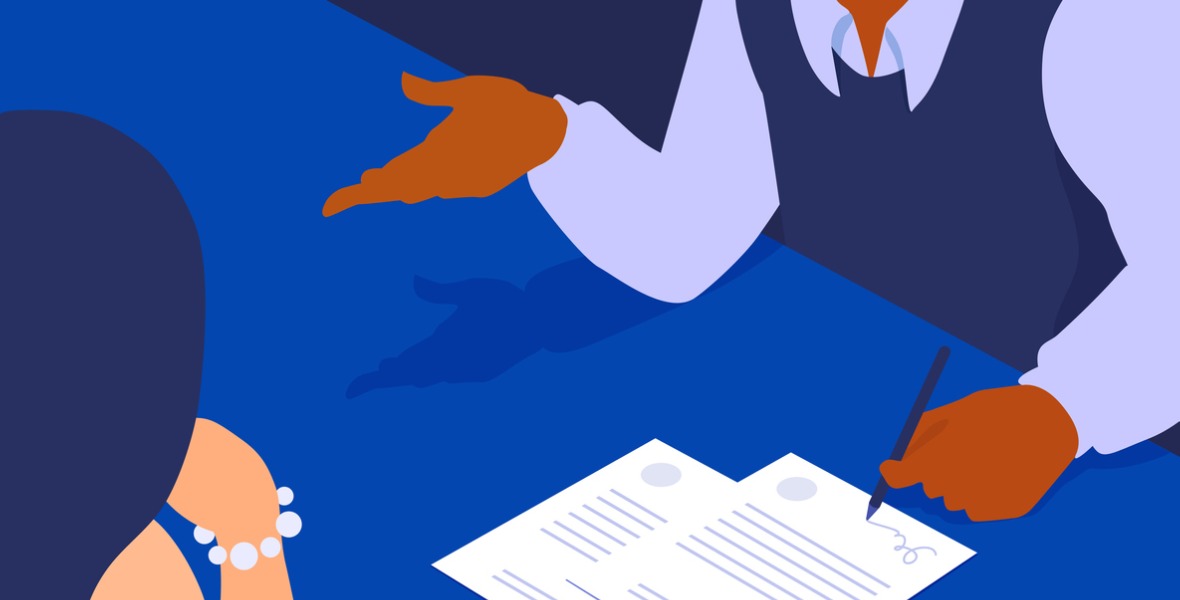 Mortgage Recap: What You Need to Know Now

In a rare week of no new Canada mortgage news, it's a good opportunity to make sure your mortgage planning is in tune with current realities.

Last week was a slow one for mortgage-rate news, so today I offer a recap of three recent posts.

In them, I explain why fixed rates have been rising while variable rates have been falling, and I also provide background on the current battle between bond-market investors and central banks.

The gap between fixed and variable rates has widened significantly of late. With that in mind, this post offers my latest take on the age-old fixed vs. variable question.

The Fight Between the Bank of Canada and the Bond Market

The Bank of Canada (BoC) and the bond market don’t see eye to eye at the moment.

The bond market thinks inflation is moving sustainably higher whereas the BoC thinks the recent run-up will prove transitory. In this post I explain why that disagreement has caused fixed and variable rates to move in opposite directions and offer my take on who will be proven right in the end.

Round 2: The US Federal Reserve vs. the Bond Market

The week after the BoC made its latest policy-rate announcement it was the US Federal Reserve’s turn to push back (strongly) against the consensus narrative. In this post I explain how the Fed called the market’s bluff and doubled down on its low-rates-for-longer pledge.

The GoC five-year bond yield that our five-year fixed rates are priced on moved a little lower last week, and if it holds around its current level of 0.94%, we aren’t likely to see any more fixed-rate rises over the near term.