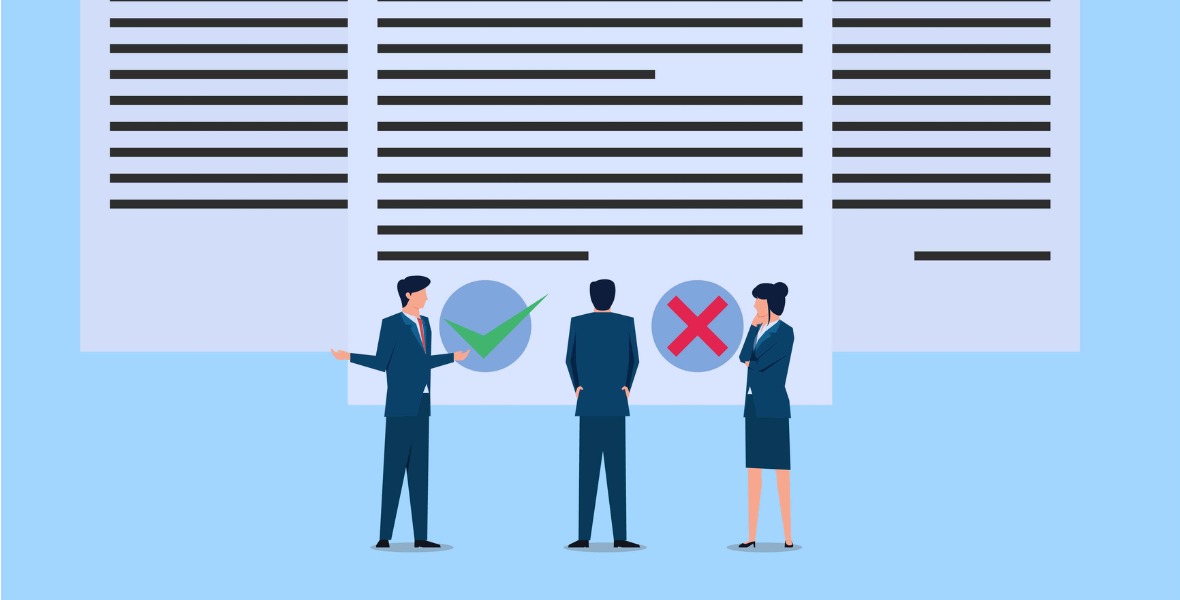 By Bob Aaron
When a new tax caused a sudden market downturn in the GTA in 2017, fallen through deals proven costly to home buyers and sellers.

In April, 2017, the Ontario government introduced a 15 per cent speculation tax on residential real estate purchases by individuals who are not citizens or permanent residents. The tax had an adverse effect on the residential real estate market in the Greater Golden Horseshoe region of southern Ontario, causing huge losses and resulting in litigation which is still winding its way through the courts.

One of the cases which followed in the wake of the new tax has resulted in two awards of damages that together exceed $1.2 million and may well be a record.

Although the buyer was not a non-resident, the sharp market downtown affected his closure of his purchase transaction.

In June, 2017, Vince Padovani signed an agreement to buy a home in Richmond Hill from Sandra and Andrea Greco for $3.2 million. The buyer paid two deposits totalling $200,000.

When Padovani could not close the transaction as scheduled in September, 2017, the parties negotiated payment of an additional deposit of $200,000, plus interest on the unpaid remainder of the purchase price.

The sellers granted Padovani seven more extensions but ultimately he did not close the transaction on the final extension date in March, 2018.

The Grecos listed the property for resale and then brought an application to Superior Court for a declaration that they were entitled to receive the $400,000 deposits. In July, 2019, Padovani failed to attend the court hearing and Justice Robert Charney ruled that Padovani had breached the agreement. The judge directed that the entire amount of the deposits be released to the Grecos, and that Padovani pay $15,000 in court costs.

A year later, in August, 2020, the Grecos finally resold the property at a greatly reduced price of $1.95 million. The transaction closed in October last year, leaving the Grecos with a loss of $1.25 million before deducting the $400,000 deposit. Their additional damages included interest, legal fees, taxes, repairs, insurance, utilities and carrying charges.

The sellers were back in court again in June, 2021, seeking a judgment for their losses. Since there was no issue that Padovani had breached the original purchase agreement, Justice Chris de Sa calculated the damages owing, after deducting the $400,000 deposits, at $817,756.08 plus $10,000 costs.

The two court awards, together exceeding $1.2 million, may well be a record amount of damages in any recent Ontario residential purchase and sale transaction.

Since Padovani was not present at either of the court hearings, it is not clear why he did not close the purchase. But the two court rulings provide important lessons for anyone agreeing to buy a home:

As well, my experience is that litigation is often an expensive and time-consuming way of resolving disputes which could better be settled by negotiation or mediation.