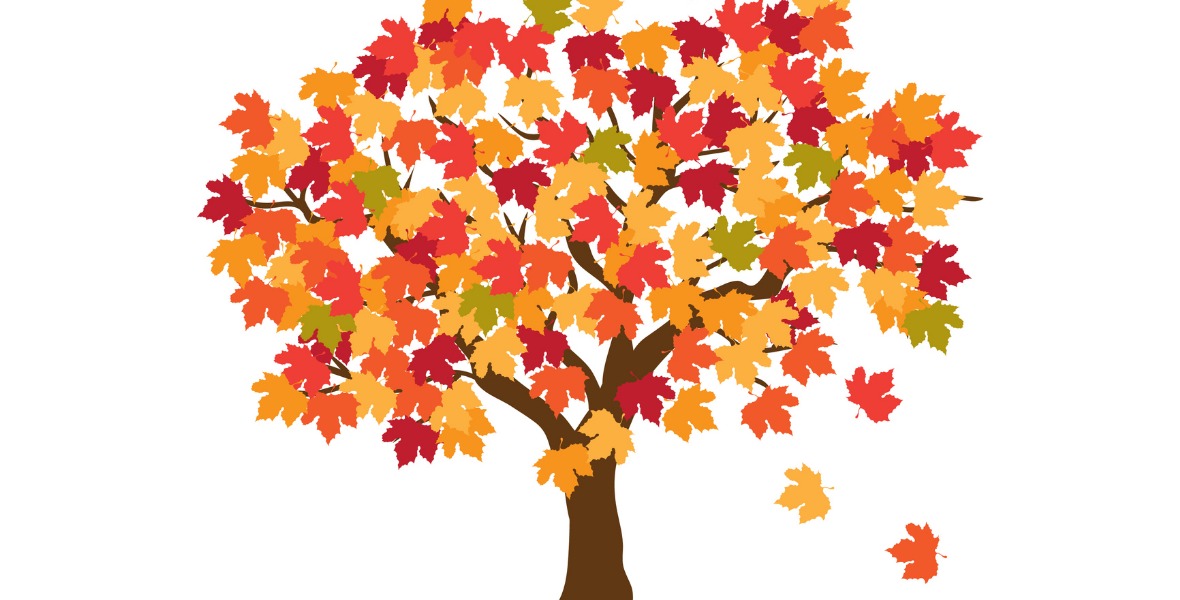 More Canadian than Toronto neighbours arguing about building an addition on a house? Arguing about a shared maple tree.

“What could be more Canadian than Toronto neighbours arguing about building an addition on a house?” asked Justice Ed Morgan in one of his decisions released earlier this year. “Homeowners arguing about a maple tree, of course,” he continued.

The case involved adjacent homeowners, in Toronto’s Moore Park neighbourhood, who share a large tree straddling the boundary line between their properties. The tree is about 50 to 60 years old and measures approximately 104 centimetres (41 inches) in diameter.

It is two-thirds on the property of Drew Allen and Susan Byrne, and one-third on the adjoining property of Meghan MacDougall and Nigel Scott.

Under Ontario’s Forestry Act, a tree whose trunk is growing on the boundary between two properties is jointly owned by both owners.

Allen and Byrne wanted to chop the tree down as part of their home renovation and expansion. They asked the court to authorize destruction of the tree. They had all the necessary municipal permits.

In court, MacDougall and Scott objected to the tree being chopped down. Their position was that the tree was joint property which could not be taken away from them. They suggested that the proposed addition be reconfigured to avoid the tree zone, while Allen and Byrne said their neighbours were being “overly stubborn.”

MacDougall and Scott said they were entitled to be stubborn. The judge agreed with their position, noting “no matter how unreasonable it may seem not to let your neighbours take your property, you can refuse to do so even if the neighbours really need it.”

The court also considered whether the tree amounted in law to a legal nuisance. Allen and Byrne bought their house almost 20 years ago.

Justice Morgan noted that the tree was not a nuisance for the first 18 years they occupied their property. “They could go on using and enjoying their property for the next 18 years in the same way as they have done for the past 18 years. And they could do so without touching the boundary tree. It has only become a nuisance to them once they decided to add an addition to their house.”

The judge dismissed the application to cut down the tree and ordered that MacDougall and Scott were entitled to costs. A second court hearing was held in June to determine the amount of the award.

Prior to trial, MacDougall and Scott offered to agree to a dismissal of their neighbours’ application upon payment of part of their legal fees. That offer was refused and both parties suffered the time and expense of a full hearing.

In the end, the judge awarded MacDougall and Scott part of their legal costs up to the date of their offer, and substantially all of their costs after the offer and through the court hearing.

The total costs award was $77,000. Assuming the losing side spent a similar amount on their lawyers, a reasonable estimate of the total legal fees spent by both neighbours would be $125,000 to $150,000, all of this over one maple tree.

What could be more Canadian than that?