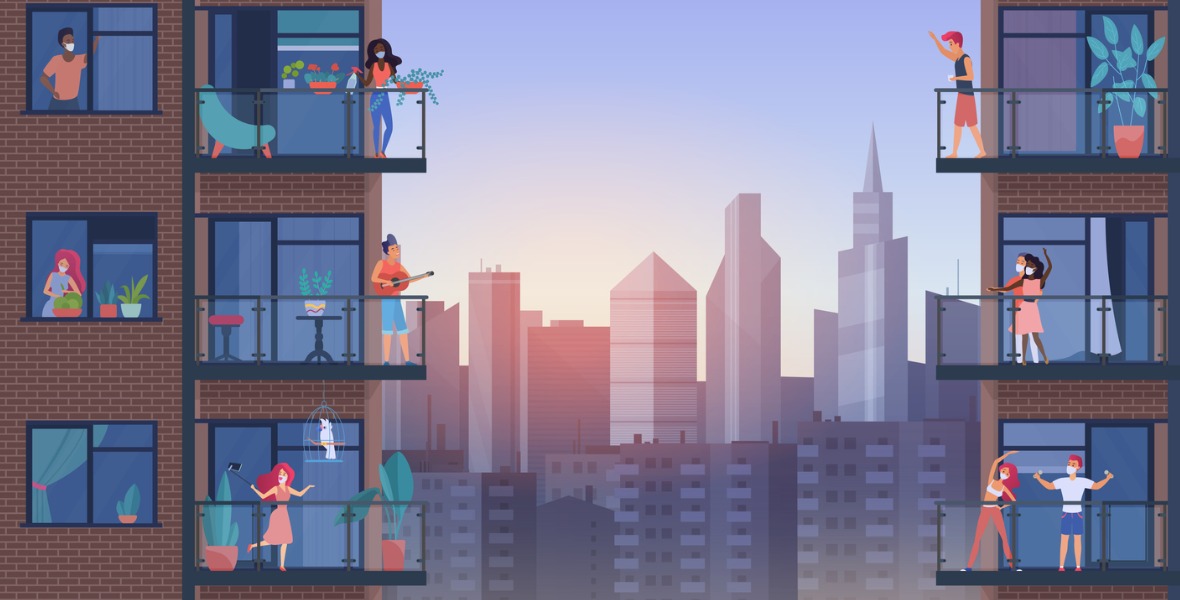 One recent case involved Irving and Nancy Kumer, who owned a luxury condominium townhouse on Lower Village Gate, near Spadina Rd. and St. Clair Ave. W., in Toronto. The owners had exclusive access to a small patio that forms part of the common elements of the condominium.

After plastic screens, or lattices, were attached to a metal fence surrounding the patio, the condominium board ordered them removed. The board did not give its consent for the screens to be installed or attached to the patio fence.

When the screens were not removed, the matter wound up before arbitrator Michael Kelly in 2019. The issue he had to determine was whether the Kumers were in violation of the condominium declaration and rules by erecting screens on the common elements without the consent or approval of the board.

Kelly was also tasked with deciding whether there should be an order requiring removal of the screens, and whether the owners should pay costs to the corporation.

After conducting a site visit, Kelly decided in favour of the board. “The unit owner must apply to the … board for permission to affect any structural or physical or aesthetic change to the patio. And the Condominium Board must act reasonably and fairly in addressing the wishes of the Condominium Unit Owner …”

The arbitrator ordered removal of the screens and payment of $16,000 in costs to the condominium.

Unhappy with the result, the Kumers appealed to Superior Court Justice James A. Ramsay last November. The owners denied that their conduct was a breach of the declaration or rules, and argued that an order to remove the screens was “far below reasonable and should not be approved by the arbitrator.”

Their position was that the screening was a “reasonable use” of the patio.

In his decision last month, the judge concluded that the arbitrator had made no error in his ruling.

In the meantime, the Kumers sold their townhouse — without the screens — for $2.95 million.

In another instance, last December I received an inquiry from a Star reader who owns a townhouse which shares a stairway with the adjacent unit. The reader had installed a combination doorbell and security camera beside the front door, and the neighbour had wound festive lights around the stair railing and the railing on the front porch.

Back in 2004, a group of Orthodox Jewish owners in a luxury condominium project in Montreal erected temporary religious huts — known as sukkot and erected during the celebration of Sukkot, the Festival of Booths.

For condominium owners, the lesson from these cases is to be very cautious about placing unauthorized items on the building’s common elements.