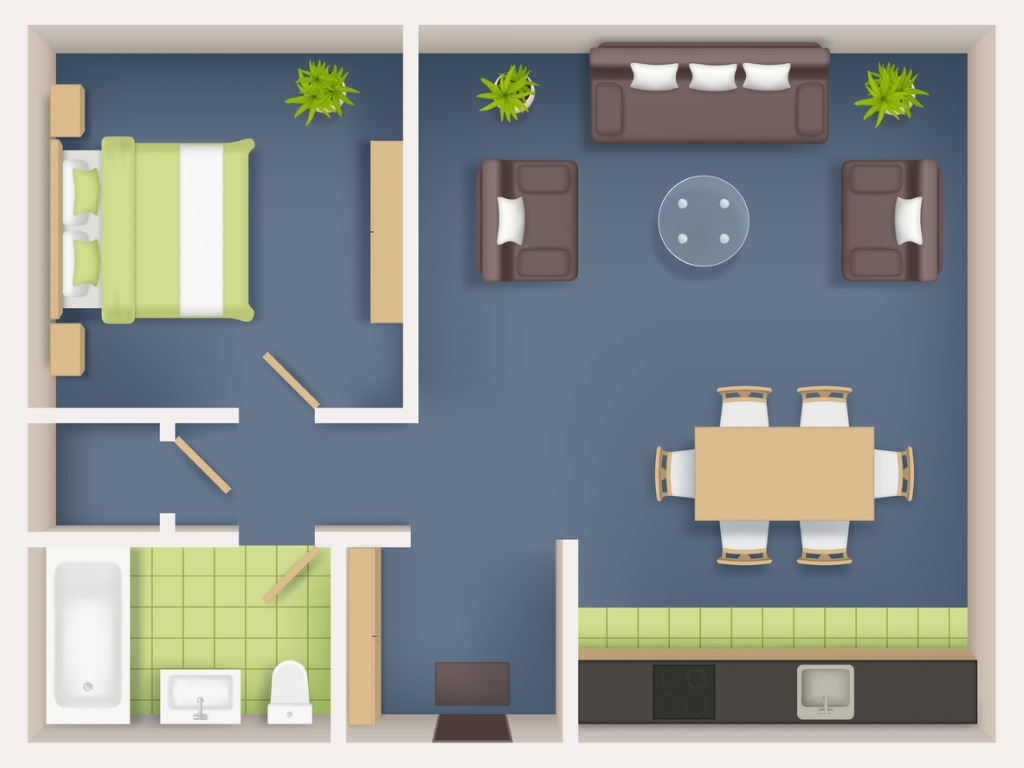 Can a buyer terminate a transaction and get their deposit back if the published listing significantly overstates the size of a house?

A Superior Court decision this past March addressed this question, and concluded the buyers in the case breached their contract by refusing to close — even though there was a major discrepancy between the actual and the published sizes of the home.

In July 2020, Michael Mitchell and Richard Bowring listed their Mississauga bungalow for sale on the Multiple Listing Service (MLS). The listing stated that the interior of the dwelling had approximately 2,500-3,000 square feet. The sellers later told the court that the listing gave all realtors access to the home’s photos and details, a marketing brochure, a pre-listing home inspection, and a floor plan of the home with accurate dimensions for each room.

The brochure was also available to purchasers visiting the property and correctly stated the home’s gross, above-grade floor area as 2,155 square feet, plus 665 feet on the lower floor. The brochure stated, “buyer to verify measurements.”

On August 11, 2020, Amarjot and Chand Lamba visited the home, and signed an agreement to purchase it for $1.2 million with no conditions and a deposit of $20,000. Amarjot Lamba is a realtor in Mississauga.

Lamba claimed that he did not see anything showing the home’s correct area before agreeing to buy it, but the sellers stated that they gave all realtors access to the floor plans and brochure.

After signing the purchase agreement, Lamba learned that the MLS listing and the floor plan gave different areas for the home. The difference between the two measurements was at least 345 square feet — a difference which the buyers called “shocking.”

The sellers delivered their closing documents on time, but the buyers did not pay the rest of the purchase price.

In January 2021, the parties appeared before Justice Michael Doi in Superior Court. The sellers sought forfeiture of the buyers’ $20,000 deposit, and the buyers asked the court to rescind the agreement.

The main issue for the court to decide was whether the buyers could terminate the transaction because the MLS listing gave the incorrect area of the home.

In his decision released March 31, the judge ruled in favour of the sellers.

The law in this area is that a contract may be rescinded if there was what is known as a “material misrepresentation” which induced the buyers to enter the contract. To be classified in law as material, a misrepresentation must relate to a matter that a reasonable person would consider to be relevant to the decision to enter the agreement, but it does not have to be the only inducement for acting.

A judge will typically make this decision by analyzing the facts “to be inferred from all the circumstances of the case and evidence at trial.”

In his ruling, Justice Doi wrote that although the error in the MLS listing was not insignificant, the discrepancy was not a material misrepresentation that could have impacted the buyers’ decision to buy the house.

The sellers got to keep the deposit.