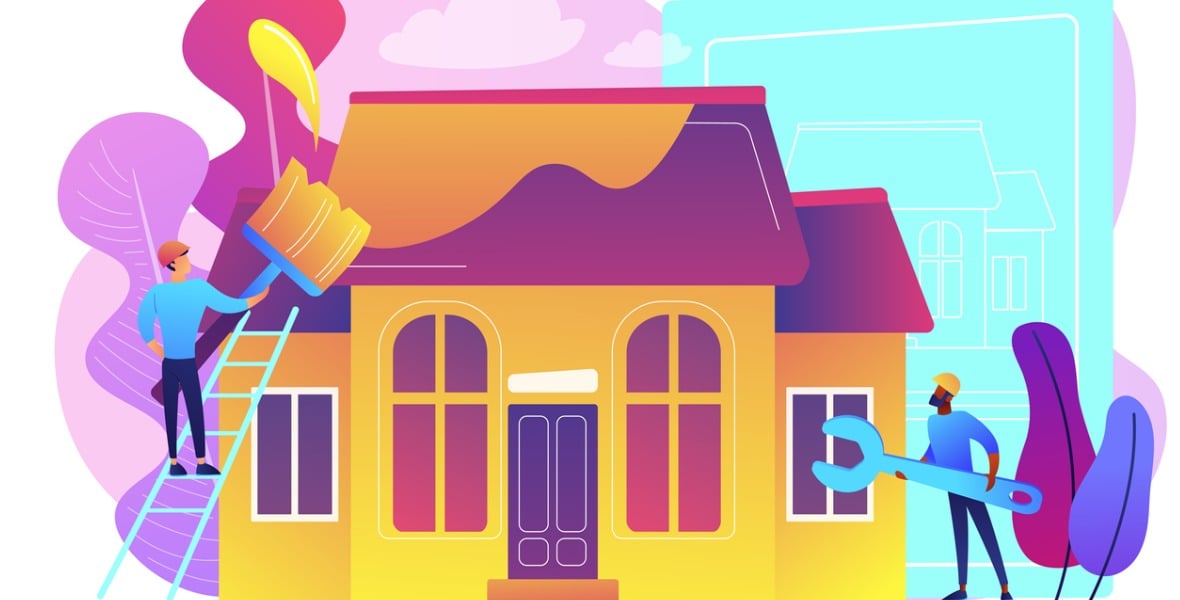 The Expensive Rules of Property Easements

Homeowners are allowed use the surface of a property easement, as long as it doesn’t interfere with the utilities underneath. If it does, costs add up.

The Ontario Court of Appeal has ordered two Oakville, Ont. homeowners to pay $40,000 in court costs and to remove a swimming pool they had built on top of a utility easement.

The easement, in favour of the town of Oakville and Oakville Hydro, was registered in 1972 on title of the Stirling Dr. property owned by Michael Sullivan and Margaret Di Pede. The easement measures 10 feet in width and runs along the western edge of the property.

The easement allows the town and the hydro utility to run drains, pipes, conduits, wires and other services underneath the land, but allows the homeowners to use the surface of the land as long as it doesn’t interfere with the utilities. The owners are also prohibited from planting any tree or erecting any structure on top of the easement.

Most land subdivisions registered during the last 80 or more years contain similar easements in favour of utility suppliers and municipalities. Easements can also include access in favour of adjacent owners for a shared driveway or a beach.

Although the holders of the easements do not own the underlying land, they retain significant rights which cannot be interfered with by the homeowners.

When Sullivan and Di Pede bought their home in 2012, they were aware of the easement.

Over the years, a carport, shed, and part of the house were erected within the easement with the town’s approval. In 2014, Sullivan and Di Pede built a swimming pool over the easement in their backyard without obtaining the necessary building permit. Sullivan later pleaded guilty to a bylaw violation for failing to get a permit.

The town and Oakville Hydro took the owners to court in March, 2020, to force them to remove the pool and remediate any damage to the easement.

Justice Clayton Conlan acknowledged the pool contravened the strict wording of the easement and ordered it to be removed and any damage repaired.

The judge noted that although the position of the town and Oakville Hydro was “perhaps unforgiving to some degree,” it was not unconscionable.

The owners appealed to a three-judge panel of the Court of Appeal this past November. They argued that the easement was still in use to supply electricity, despite the pool, and that the town of Oakville and Oakville Hydro should be prohibited from complaining because they had previously allowed other structures to be built within the easement.

The original court decision was upheld, and the pool was ordered to be removed by June 30, 2021. In addition, the homeowners were obliged to pay $40,000 in costs — in addition to the costs at the original application, and the fees of their own lawyers.

The case contains important lessons for homeowners who want to construct improvements on their lots: