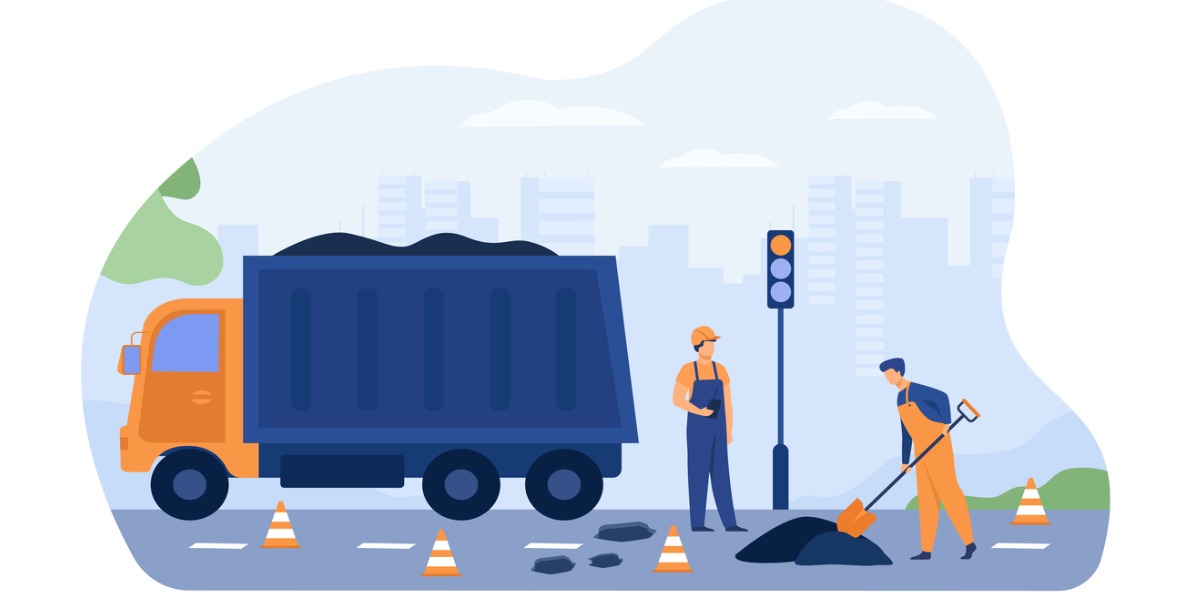 Until now, Ontarians who own land could have legally been made to maintain public roads - not a job most are equipped for.

Ontario has finally repealed a law — after a 200-year delay — which even today requires landowners to perform road work for local townships.

Two years after the province of Upper Canada was established in 1791, one of the first acts of the new legislature was to introduce a law that required male landowners to perform road maintenance instead of paying taxes with cash that was scarce at the time.

The Statute Labour Act requires owners to contribute between three and 12 days of work a year, based on the value of the land they own. Refusal to perform statute labour is punishable by up to six days in jail.

Road divisions were established throughout the province, and crews were organized to work on the roads. Wealthy landowners would often send their farm labourers to do the road work for them.

By the 1920s, some townships passed bylaws abolishing statute labour and instead imposed taxes or assessments to be spent on construction and maintenance of roads and bridges. Today, after more than two centuries, the legislation is still on the books.

In those Ontario townships which have not abolished the practice, the Statute Labour Act still requires owners to contribute five days of work if their property is assessed at between $700 and $900, plus one additional day for every $300 over $900.

Based on this formula, and using current property values, owners today could be forced to do more than 365 days of work per year.

The concept of statute labour, and tenant farmers obligated to perform work for their feudal landlords, reaches as far back as ancient Egypt, Rome and China, and later in the U.S., continental Europe, Haiti, Portuguese colonies and in the Incan empire.

England developed an interesting twist to the practice in the years following King Henry VIII’s seizure of the lands, monasteries, abbeys and rectories of the Catholic church.

When those lands were sold off to private citizens, title to the properties was subject to an ancient liability to pay for the upkeep of the chancel area of the local parish church.

Back in 2007, a local English church council took a couple of landowners to court to force them to pay about $200,000, plus significant legal costs for the repair of a local church. The House of Lords sided with the church council, sending a chill to the landowners through England and Wales.

In 2019, the government of Ontario repealed the Statute Labour Act as part of Bill 132, Better for People, Smarter for Business Act, 2019.

Queen’s Park took more than two years to finally set January 1, 2022 as the day this anachronistic legislation is repealed. As of New Year’s Day, Ontarians will be free of the fear of being recruited to lay asphalt and cut weeds along the edges of Hwy. 400 as they travel north to their cottages.

Why it took the province 200 years to repeal this archaic piece of legislation is beyond me. But, as Geoffrey Chaucer wrote in 1386 — and which has become a popular paraphrase — better late than never.