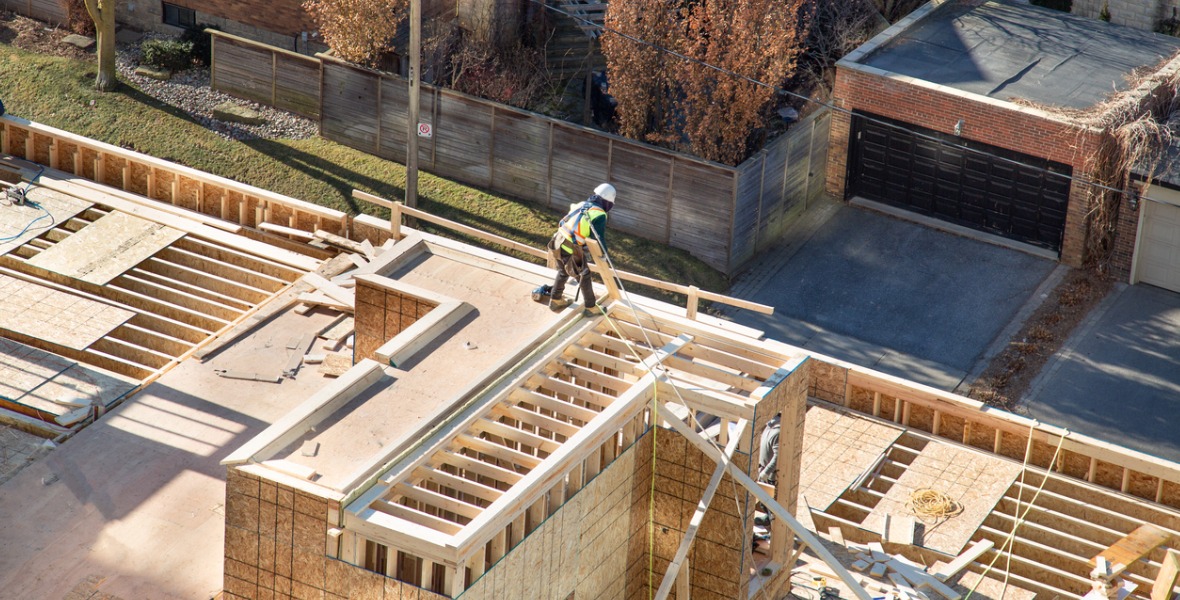 Some buyers are hoping to 'flip' pre-con units before they have to close on - and actually pay for - them.

Toronto real estate lawyer Mark Morris has raised a red flag over growing numbers of pre-construction buyers who are gambling on the ability to flip their purchase agreements before closing their deals in the current hot real estate market.

In emails and phone calls last week, Morris told me that he and a number of lawyer colleagues are seeing this growing problem in the field of new-build housing.

“In the past,” he says, “when I asked people what they intended to do with a property, nine times out of 10 they would indicate that they were purchasing a property to rent it out or use it for themselves.”

For the past six months, however, “almost every single person, when asked, admits that they are purchasing these units solely for assignment (selling the contract to another party before closing) purposes.”

In his real estate practice, Morris represents many purchasers of pre-construction units. He finds it disturbing that a significant number of the people who consult him would not be able to afford the homes they are buying if they were forced to close the transactions.

In most builder contracts, buyers are required to provide proof to the builder that they would qualify to obtain mortgages so they can close their purchases. This gives the builder and its construction lender the confidence that the buyers will be able to close when the time comes.

Morris tells me that many purchasers have resorted to providing builders with forged documents showing that they pre-qualify for the obligations they are taking on.

Alone, says Morris, this issue is problematic. Collectively, he says, this is a systemic weakness that will hugely affect the housing market in the coming years if the market stops going up and buyers are unable to assign their contracts.

John Pasalis is the broker of record at Realosophy Realty Inc. and a frequent industry spokesperson. He emailed me to say that he has heard very similar stories from real estate agents, and he agrees with Morris.

“This is a very troubling trend,” he says, “and (it) could lead to significant systemic problems if these buyers can’t close … A lot of these investors are significantly overpaying with the expectation that prices and rents will keep going up 20 per cent per year — but I’m not as optimistic.”

Shawn Stillman is a mortgage broker at mortgageoutlet.ca, and is familiar with this issue. “I know,” he wrote me, “that there are ‘brokers’ who will charge $500, ask for ID and a copy of the first page of (the) purchase agreement and get you photoshopped (mortgage) approval.”

He adds: “I was told by the head of fraud at a major bank that, when asked to confirm a preapproval, the majority are fake.”

Tais Davis is a Toronto real estate lawyer. She told me: “I agree with Mark (Morris) that it’s a dangerous speculators’ market but it will ultimately burn anyone who doesn’t have enough capital or credit to close.”

The lesson here is that buying real estate without enough cash or credit to close carries a large, life-changing risk.

How a new measure to target property speculation might disrupt the market.
Read More
Safe Investments

What happens when a neighbour builds a garage that's partly on another neighbour’s property?
Read More