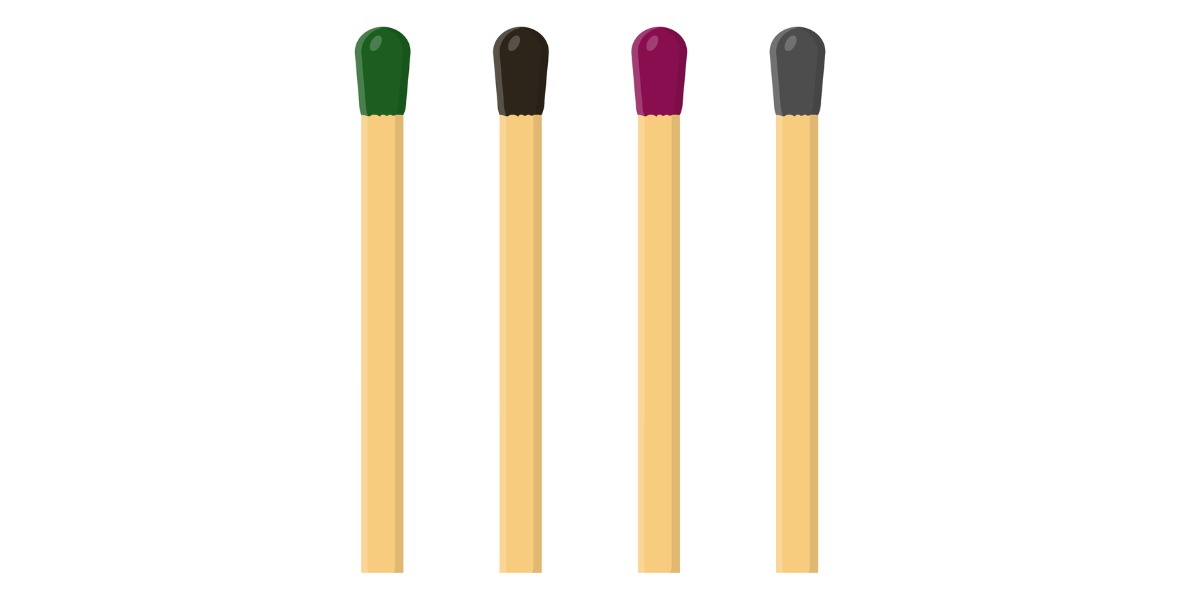 A new legal judgement suggests that Ontario condo boards must act reasonably towards owners deemed to be non-compliant.

That was the issue in a decision of the Ontario Superior Court released earlier this year.

The case concerns the conduct of a condo corporation in dealing with smoke migration from an owner’s unit, whether the corporation can charge the smoker with its legal costs, and whether owners can be grandfathered when new rules are passed.

In 2013, Nasiralli Amlani and his wife bought a unit in the Skymark II condominium on Finch Ave. E. near Don Mills Rd. Since Amlani had been a smoker for 56 years, his lawyer checked the condominium declaration, rules and bylaws before closing to verify there were no prohibitions against smoking.

In 2015, some of Amlani’s neighbours complained that the smell of smoke was filtering from his unit into theirs. The condominium responded by sealing some openings in the unit to prevent the smell from escaping.

Following new complaints in 2017, the corporation wrote to Amlani requesting him to be “circumspect” and/or to refrain from smoking. In response, he restricted his smoking to an enclosed sunroom and installed an air filter in the room.

Later that year, the condominium’s lawyers wrote to Amlani demanding that he immediately “cease and desist” from smoking in the unit.

His own lawyer responded by offering to have an open discussion of the problem, mediate the dispute and hire an engineering company to recommend a solution. Amlani then moved out of the building and rented the unit to a tenant.

The parties held a mediation to attempt a resolution, but the building’s representatives left part way through the process. The board later passed a non-smoking rule, but refused Amlani’s request to be grandfathered because he had moved out of the building.

The board later presented Amlani with its legal bill exceeding $25,000. The condominium’s charge was based on an indemnity provision in the declaration which appeared to allow it to pass its costs on to a non-complying owner.

Amlani did not pay, so the corporation registered a lien on the unit and threatened to sell it for non-payment. Amlani took the condominium to court to restrain the sale.

In his decision in January this year, Justice Markus Koehnen ordered that the lien be discharged and all attempts to collect the condominium’s fees and sell the unit be stayed. Amlani did not have to pay the building’s legal fees and his request to be grandfathered under the no-smoking rule was allowed as long as he takes steps to reduce the smell of smoke so that it does not disturb others. The condominium was ordered to pay him damages of $9,600.

The judge ruled that the wording of a section of the building’s condominium declaration allowing it to recover legal costs against a non-complying unit owner did not apply in this case because it was inadequately worded, and the board did not act reasonably. In other buildings, a differently worded recovery provision might be ruled to be in compliance with the Condominium Act.

Previous court decisions involving issues such as noise complaints have allowed condominium corporations to charge back their enforcement costs against a non-complying owner.

Following this case, condominium corporations are now on notice that they must act reasonably when seeking compliance from unit owners. The board and management must hire suitable experts, act promptly, show a willingness to work with the unit owner or tenant, and consider alternate solutions.

An appeal of the Amlani case to a three-judge panel of the Divisional Court by Zoom teleconference was scheduled for this week.