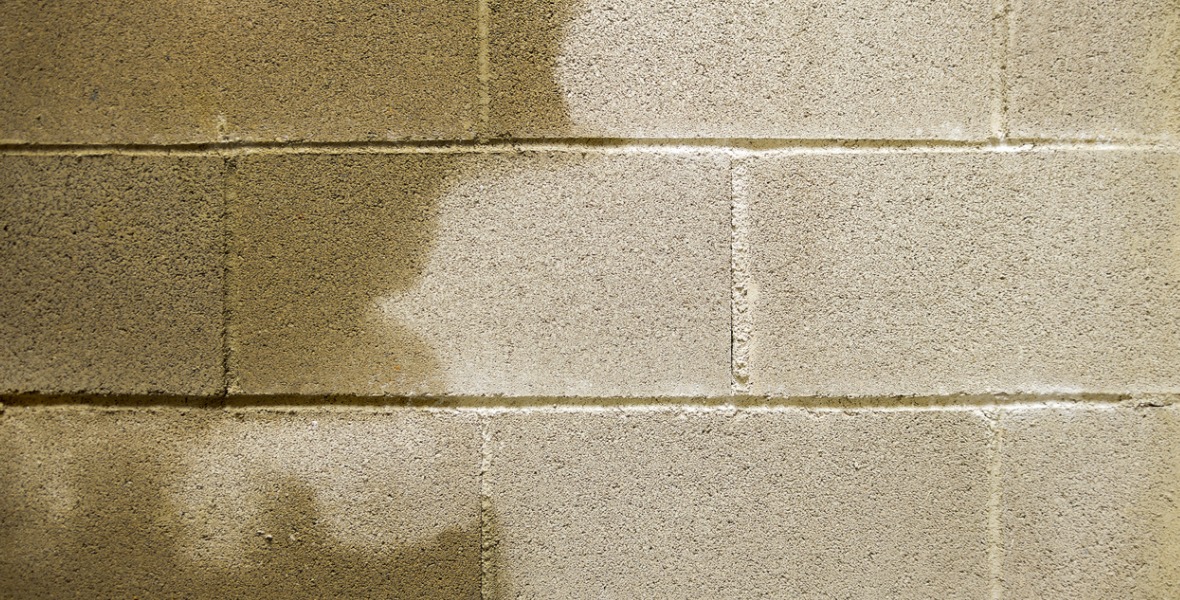 A Superior Court decision in August provides valuable guidance on how buyers and sellers should act when a property suffers substantial damage before closing.In November, 2019, Sative Yan-Ling Tsui and Jonathan Simon Levert signed an agreement to buy a three-level condominium townhouse from Ye Zhuoqi for $626,800. The buyers paid a deposit of $31,000 to the real estate agent.

On January 9, 2000, the day before closing, the buyers made a final inspection and discovered extensive water damage caused when the seller was replacing the Kitec plumbing. The floors, subfloor, baseboards, trim, ceiling and drywall suffered water damage.

On the day of closing, the buyers’ lawyer emailed the seller’s lawyer suggesting two options: 1) that the buyers’ contractor fix the damage with a holdback of $100,000 for repair and alternate living arrangements; or 2) the parties sign a mutual release with the seller paying $25,000 to cover the expenses of renting a temporary unit and buying another property.

The seller’s lawyer responded by proposing a three-day extension of closing to assess the damages, and saying that the repairs would be much less than $100,000.

In turn, the buyers had a forensic engineer submit a report saying the sellers’ report was incomplete and did not consider the possibility of further hidden water damage inside the walls.

This past July, both sides and their lawyers appeared before Justice Mohan Sharma in Superior Court. In reviewing the evidence, the judge referred to the Agreement of Purchase and Sale, which contained a standard clause providing that in the event of substantial damage, the buyer had the option to terminate the contract or use the insurance proceeds for repairs.

In reaching his decision, the judge ruled that the damage was, in fact, substantial and the buyers acted reasonably in concluding that the repair costs could well exceed $10,000.

What was most interesting was the judge’s comment that the seller did not act in good faith. He said she was unreasonable in her initial refusal to allow the buyers’ own engineer to assess the scope of the damage, and in limiting the damages to $10,000 when the buyer’s engineer reported that there could be further, unknown costs.

The judge ruled that the buyers were entitled to receive a return of their $31,000 deposit. They were also awarded damages of $33,110 for alternate accommodation, moving expenses and the engineer’s report.

Home sellers are on notice from this case that they have to reasonably and in good faith allow buyers to inspect substantial damage prior to closing and negotiate repair costs.