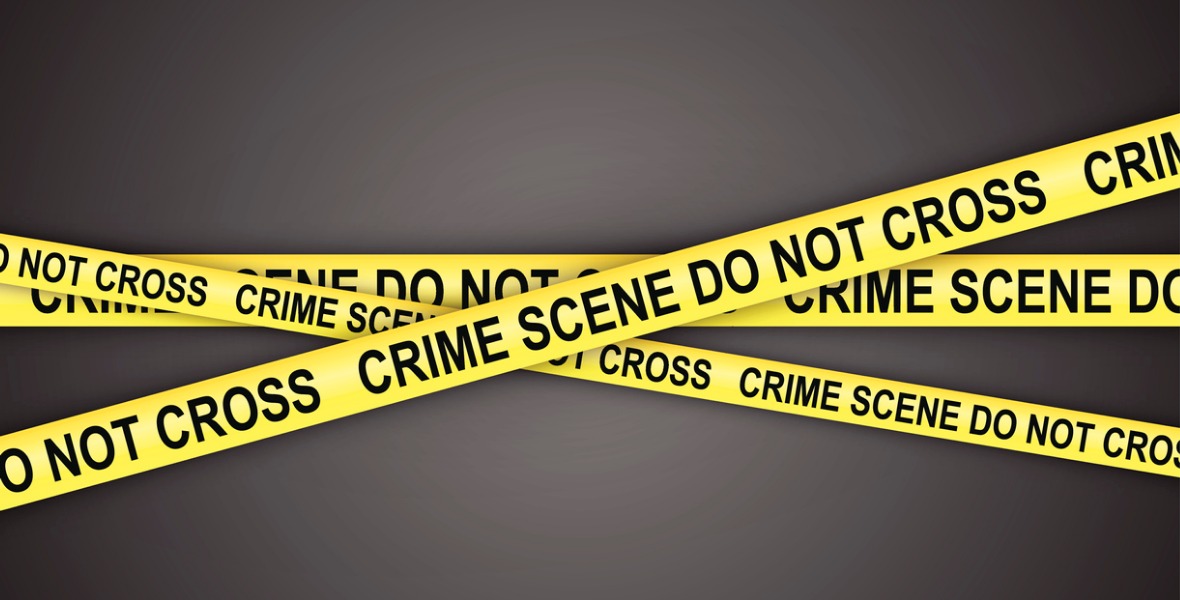 What Happens When You Unknowingly Buy a Home Where There Was a Murder?

Is a homeowner obliged to disclose to a potential purchaser that the house was the site of a gang murder?

This was the key issue last month in a decision of the British Columbia Court of Appeal, which reversed a 2018 trial court decision.

The lower court had ruled that the seller was liable to the buyer for fraudulent misrepresentation in the 2009 purchase-sale deal. The seller, Mei Zhen Wang, had failed to disclose to buyer Feng Yun Shao that her son-in-law was killed in a 2007 gangland-style shooting on the sidewalk in front of the residence on Cartier St., in Vancouver.

The son-in-law, Raymond Huang, was an alleged member of the Big Circle Boys, a Chinese gang. The murderer was never found.

During negotiations for the $6.138-million house, when asked why the home was for sale, the owner’s agent merely said that the owner’s granddaughter would be attending a school located elsewhere.

She did not add that the granddaughter was asked to leave the school because her father had been murdered outside the home.

When the buyer learned about the murder, she refused to complete the transaction, and the seller resold it for $5.55 million.

The buyer sued for the return of her $300,000 deposit and the seller counterclaimed for $638,000 in damages based on the difference between the two sale prices.

The trial judge concluded the owner’s statement that there were no hidden defects in the Property Condition Disclosure Statement, and the oral response to the buyer’s real estate agent which misstated the reason that the house was being sold, amounted to a fraudulent misrepresentation. He said it entitled the buyer to back out of the purchase agreement.

Three judges in the British Columbia Court of Appeal last month reversed the trial court and ruled that Huang’s death was not a hidden defect, nor was it related to the physical or intrinsic qualities of the property.

Appeal court Justice Mary Newbury wrote that the seller was not obligated to provide further disclosure because she had no reason to know that the fact of the murder would be material to the buyer.

Newbury added that, if the seller had to disclose why the granddaughter had left her previous school, “the law relating to real estate transactions would be turned on its head.”

“If the law were now to be modified to require that, upon being asked a general question like the one asked in this case (why is the vendor selling?), vendors must disclose all of their personal reasons and explain the causes for those reasons, even when they bear no relationship to the objective value or usefulness of the property, the door would be open to a huge number of claims.”

She noted, “Buyers, perhaps unhappy with their purchases, could claim that information was ‘concealed’ or that a misrepresentation by omission had occurred — despite the fact the undisclosed information is, on an objective view, completely irrelevant to the value and desirability of the property.”

The lesson for buyers is to ask specific, detailed questions before the contract is firm, and to do your due diligence.