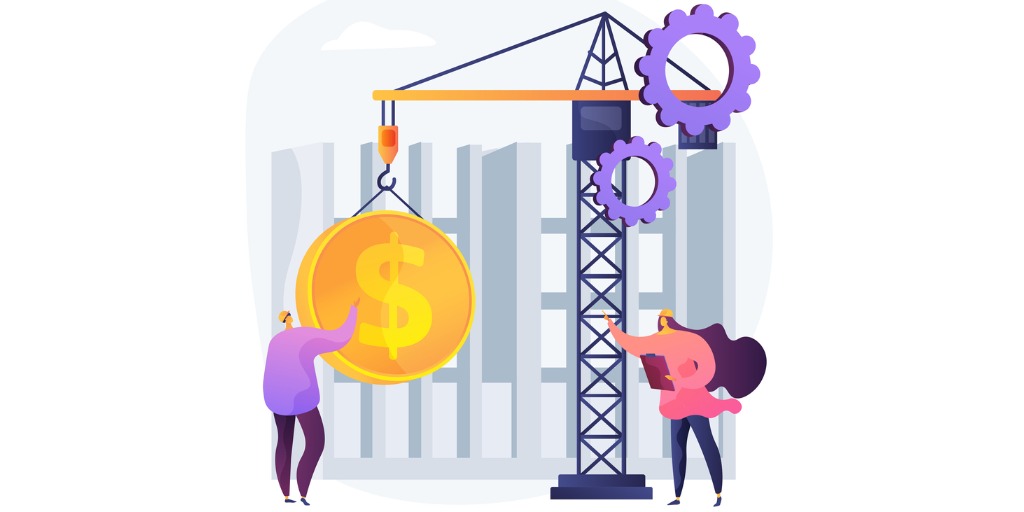 Construction problems such as foreseen costs, and shortages of labour and materials, are issues for builders — not purchasers — to resolve.

Just because a builder demands more money to build a new home or condominium does not mean that it is automatically entitled to do so.

Last year, Rajiv signed an agreement to buy a pre-construction house for just under $800,000.

In August, he received an email and registered letter from the builder’s lawyer.

The lawyer’s letter refers to “challenges” that the builder is facing on the development site. “Nobody could have foreseen the COVID-19 pandemic or the devastating impact it would have on the construction and development industries,” the letter said.

The explanation in the letter went on to talk about supply chain issues, exorbitant costs for labour and materials, labour shortages and trade strikes.

“Simply put,” the lawyer wrote, “the pandemic has resulted in unforeseen and untenable costs for development which were out of my client’s control.”

Recipients of the letter were offered two choices: either consent to an amendment of the purchase agreement by paying an additional $150,000, or terminate the agreement and sign mutual releases, in exchange for a return of the deposit funds plus an additional $30,000.

A third choice, of doing nothing, was not offered.

The two options presented were “suggestions for how the parties can move forward.”

If the buyer did not accept either of the two options, the builder “may consider” terminating the agreement or referring the contract to arbitration.

Every pre-construction purchase contract for a new home or condominium has a Tarion addendum setting out the early termination conditions that may be agreed to by the parties.

As a result, in my opinion, the builder has no contractual right to terminate the agreement prior to closing, or to demand a price increase.

The lawyer’s letter urged Rajiv to seek legal advice and suggested that if the buyer did not pay the additional $150,000 or voluntarily terminate the agreement, the builder would “exercise its right to refer this case to arbitration.”

Disputes over the termination of a pre-construction contract for a new home in Ontario are also covered in the contract’s Tarion addendum. In it, the parties agree that disputes arising between vendor and purchaser relating to termination of the agreement shall be submitted to arbitration.

The dispute, however, must relate to the refund of monies paid on termination, and not to the termination itself.

In my opinion, the threats by the builder of Rajiv’s home to demand more money, or to refer the matter to arbitration, seem somewhat hollow.

My advice to recipients of demands for more money from their builder is:

Unforeseen costs, and shortages of labour and materials, are issues for builders, not purchasers, to resolve.