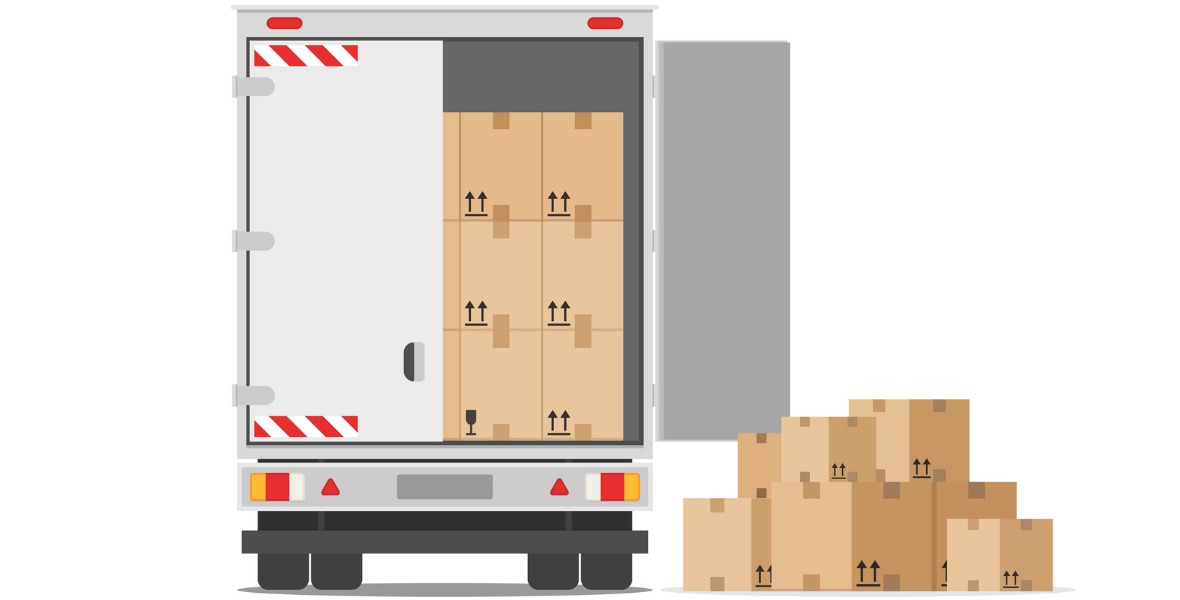 What happens when sellers are late moving out?

What happens when a real estate transaction closes, the keys and money have been exchanged, and the buyer arrives at his or her new property only to find the seller still there?

Last month this happened to a client of mine on the purchase of a townhouse in Whitby. After picking up the keys, he showed up at the property at 6:30 p.m., only to find the sellers had not finished moving out. They would not let him move in, even though he was the registered owner and had the keys in his hand.

He later tried a second time to access the property and was again refused entry.

The standard form Ontario Real Estate Association (OREA) Agreement of Purchase and Sale contained the usual wording, stating that the contract would be completed no later than 6 p.m. on the date of completion. It provided that “Upon completion, vacant possession of the property shall be given to the buyer …”

In addition, the sellers had given the buyer a signed undertaking to deliver vacant possession of the property on closing.

I can only imagine the tense standoff at the property when the sellers were effectively trespassers and the new registered owner was denied access.

It wasn’t until after midnight that my client emailed me to say the sellers had left.

Clearly, the sellers were in breach of the contract.

The same thing happened with a closing in London, Ont., back in 1992. As reported in the case of Foord v. Smith, the transaction closed at the land registry office shortly after 3 p.m. when keys, money and the deed were exchanged. But when the buyers and their movers arrived at the house from Toronto at 6 p.m., the sellers had not moved out.

The house was still not vacant three hours later, and the van had to go back to Toronto where it was needed the next day.

The movers returned the following week and the buyers finally took possession. They then sued the sellers for their losses in small claims court. Deputy Judge Susan Carlyle cited “the general proposition that on completion, vacant possession is to be given to the purchaser.”

In the similar case of Cooper v. Mysak in 1986, the court drew a distinction between closing, which occurred at the registry office (now it is done electronically), and completion, which is when vacant possession is delivered: “The actual closing is simply the machinery by which the rights of the parties under the contract are completed.”

The problem lies in the OREA contract, which confuses the terms “closing” (used four times), and “completion” (used 28 times), and uses them interchangeably.

The term completion is never defined, and the contract does not say whether the deal is completed on registration of the deed or when the house is empty.

The practical problem is that buyers and sellers don’t really know when the deal has finally closed, and they may have different views of when the buyer can actually move in and when the seller has to be out.

I think the contract should clearly state that the house must be empty when the seller has the money and the buyer has the keys.