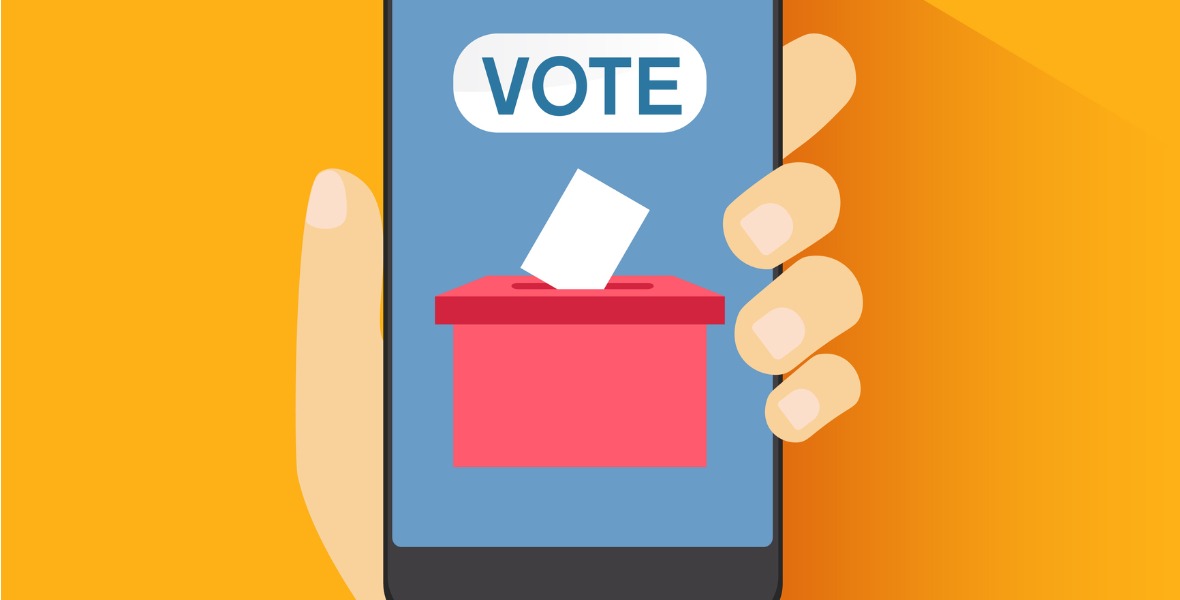 Given how pervasive condos are to city living, why are so many unit owners out of touch with how condos are managed?

An easy solution to the problem of owner apathy in condominium buildings, and a simple way to encourage interest and participation, is to introduce electronic voting.

Among the bigger problems experience by condominium boards and managers in Ontario is owner apathy. When owners trust their long-standing board members to run a tight ship in an organized and efficient manner, they tend to lose interest in the affairs of the condo corp.

As a result, members don’t attend annual meetings and a quorum is not reached, so the meetings have to be rescheduled at significant cost. It’s common practice for a member of the board, or management, to knock on unit doors, asking each owner to sign a proxy so they can be counted as a quorum without being in attendance.

This practice perpetuates a lack of owner interest and allows the same board members to be re-elected for years — sometimes decades.

The 2017 amendments to the Condominium Act allow corporations to pass an electronic voting bylaw by a simple majority of votes cast at a meeting with a 25 per cent quorum.

Experience with buildings that have adopted electronic voting bylaws has shown that it greatly increases owner interest when they can sit in their units and vote without going to meetings.

Another benefit is that a condo board usually doesn’t have to pay its lawyer to attend and act as mediator for proxy or counting disputes. As well, counting by scrutineers is much quicker when the data is electronic.

The cost to implement electronic voting could be about $700 for a 250-unit building for the first meeting, and less for subsequent meetings.

Denise Lash, of Lash Condo Law in Toronto, is the entrepreneur behind condovoter.com. She brought electronic voting to Ontario condos.

“Ask any owner who has used electronic voting and they will tell you the inescapable truth — they love it,” she told me in an email last week. “They get to cast their own vote, using an encrypted email link that connects with a secure online voting site. They vote at their convenience and in private.”

“They participate in the voting process,” she added, “and express their personal preferences — free from the influence, or worse, interference, of others.”

Lash said that electronic voting is eliciting participation rates as high as 90 per cent in some buildings.

Electronic voting is now the norm in over half the states in the U.S., and it’s spreading. Some states, such as Arizona and Florida, have legislation prohibiting proxy voting. Electronic voting makes proxies obsolete since owners don’t have to attend meetings, or authorize proxy holders, to vote.

The future has arrived and, in my opinion, it’s time for all condos to implement electronic voting. It’s in everybody’s best interests.