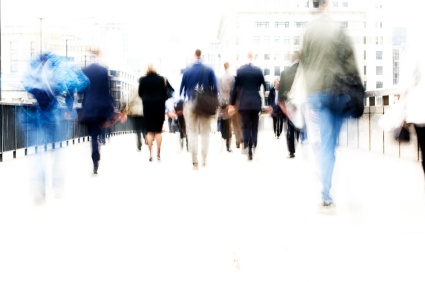 Just back from India, I’m thinking about the intangible thing that is a city. The thing that makes your neck get all hot and prickly when you read Wallpaper’s take on your city or Richard Florida’s or this blog’s because it’s never quite right.

It’s something about haggling with style, kids dangling out of rickshaws reading chemistry texts, or the way a Mumbai statistician is glamorous and unruffled when you tell her that English governor whose statue she was just praising was a complete imperialist tyrant: “Oh, that is too bad. I was loving this statue.”

The futility of getting it right doesn’t deter writers, academics and bureaucrats, in ascending level of train wreck. In 2001, UNESCO proclaimed the “Proclamation of Masterpieces of the Oral and Intangible Heritage of Humanity,” a concrete list of the intangible things that make spaces great. Like a bazaar of artisans and storytellers in Morocco. Kabuki theatre. The Mediterranean diet. And whatever else is nominated and ratified by the Committee of the Intangible.

However ridiculous our attempts to capture her, The Intangible matters. She is the patron saint of the city. Where she doesn’t go, we don’t.

Take for instance, that vague, irritating feeling that far too many of us are sitting this one out. Waiting for things to get better. Waiting for prices to go up. Or down. For someone else to open an authentic Hong Kong street food canteen. After the kids get a bit older. For the company to get bigger first. From Toronto Life's current cover story: “A graphic designer friend of mine has long planned to move to New York and, to save money for that move, continues to live, not completely happily, with her parents in Pickering…”I’m not getting my money’s worth in Toronto…We’re creeping up to New York prices, but with New York, well, you get New York.” Mind the door on your way out and all that.

Whatever it is that makes New York intangibly great, it’s not those sitting back, waiting to consume the greatness. They’re the tourists.