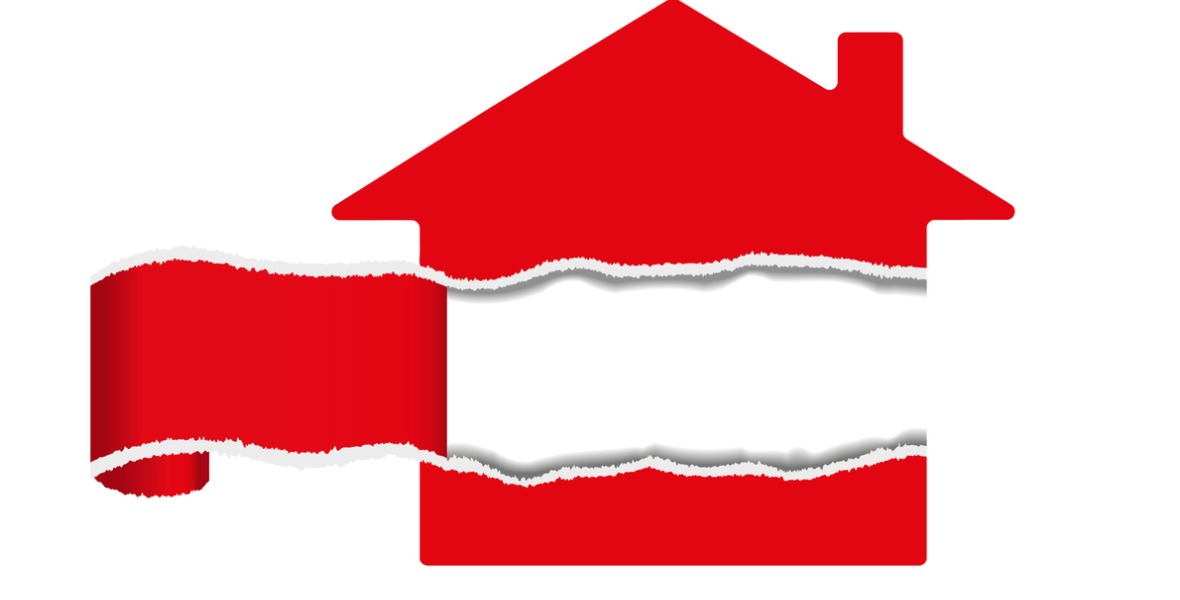 Note: It's been 11 weeks since the COVID-19 crisis hit Ontario in mid-March and Toronto area real estate market numbers have been stabilizing. Given this, I'll no longer be analyzing the numbers weekly and will return to my monthly look at the numbers.

This week, I shared a few thoughts on the Canada Mortgage and Housing Corporation (CMHC)’s negative outlook for Canada’s housing market with the Toronto Star.  I’ll expand on some of those thoughts here.

Is the CHMC Too Pessimistic?

CHMC is forecasting a 9%-18% decline in house prices. They expect the percentage of households who need to defer their mortgage payments to climb to 20% by September.

Many of the big 5 bank economists have had more optimistic forecasts for the housing market. So who is right?

In 2017, the GTA saw a rapid decline in home prices in many of the 905 regions. So one important question we should ask ourselves is - of all the analysts suggesting that the CMHC's negative outlook of an 18% decline is very unlikely, how many predicted that home prices would fall by more than 18% in most of the 905 regions in 2017? Exactly zero!

This of course is not to say that CMHC is correct, but the reality is that CMHC has access to more data than almost any other housing analyst so you have to take their negative outlook seriously – even if we think it’s too negative.

Why It's Always Good to Think Through the Worst Case

It’s always better to hope for the best and plan for the worst.

For many years, Toronto real estate has been about hoping for the best and expecting the best, with relatively few planning for the worst.

I highly recommend you take a few minutes to read this compelling article from a prominent U.S. investor that really captures how to think through different types of risks and why it’s always important to consider the worst case scenario.

Who Would Be Hit Hardest By A Market Downturn?

So who would be most impacted by a decline in home prices - buyers or sellers?

I personally don’t think it’s careful home buyers who plan to be able to stay in their homes for the next 5 to 10 years, insulating them from a potential short term decline in prices (even CHMC predicts prices will fully recover by 2022).

A lot of buyers worry about and base their home buying decisions on short-term market trends when they should be thinking about where things might be 5 to 10 years from now.

Some potential home buyers worry they may miss out on short-term opportunities, thinking that they should “wait and if prices fall my mortgage will be $100K less,” but the reality is that 99% of buyers do not actually end up behaving like this. Virtually all will keep their budget the same and move to the slightly nicer house or area they can now afford – their debt level and mortgage payment would be the same.  (I'll be writing more on buyer behaviour in the 2008 downturn in my next post).

The most vulnerable people in a short-term price decline are home sellers who have been planning to downsize (selling a higher cost home and moving to a lower cost one) in the next 12 to 18 months  -because many homeowners use the equity in their home as part of their retirement planning.

A retired couple downsizing from a $1M home to a condo would stand to lose nearly $180K in their retirement savings if prices fell by 18% in the short-term. The thing that makes these sellers different from buyers is that their selling horizon is much, much nearer which makes them more vulnerable to a short-term decline in prices.

People considering downsizing may benefit from selling sooner rather than later if they are concerned about prices falling. Taking this approach is not about trying to “time the market" to achieve the best possible outcome (a hard call at the best of times, otherwise we'd all always be doing this), but rather about mitigating risk of the worst possible scenario materializing.

For all other homeowners, I would encourage you not to add more stress to an already trying time. I highly discourage selling your home today because you think you can get an even better one for less money a year from now - a strategy I heard frequently about during the 2008 financial crisis, which I'll talk about next week.

Have more specific questions about buying and selling a home? Email me directly at AskJohn@MoveSmartly.com