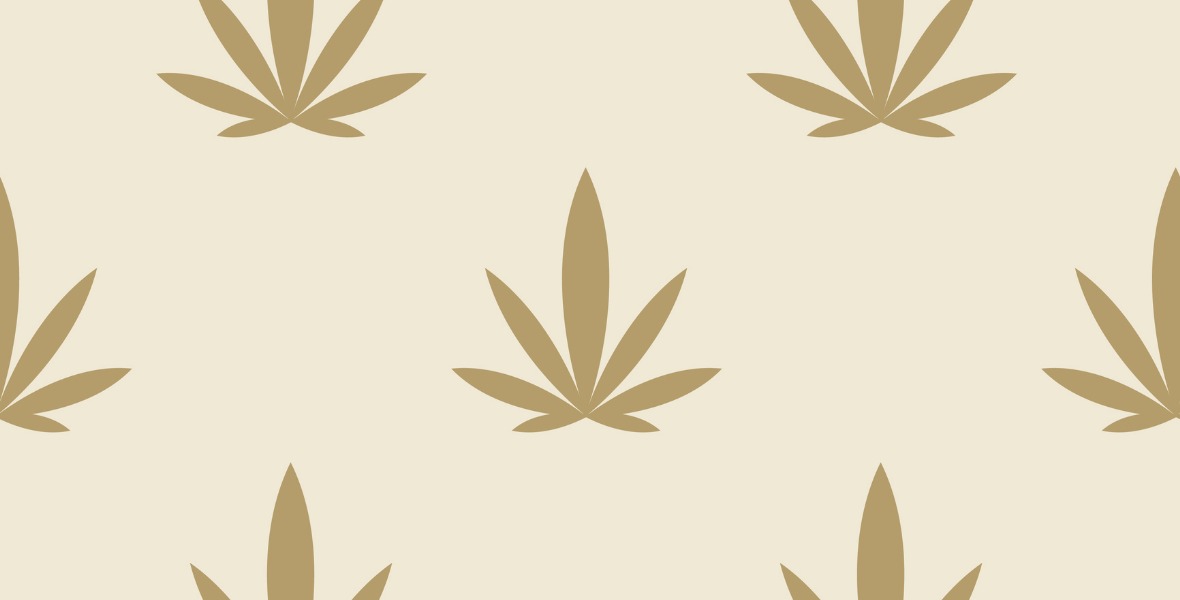 The Ontario Court of Appeal has confirmed that a home buyer did not have the right to walk away from the purchase of a property which was found to be a former marijuana grow-operation.

The standard clause “to the best of the seller’s knowledge and belief,” contained in an Agreement of Purchase and Sale (APS), has had its meaning settled by the Ontario Court of Appeal.

As I recently wrote, the initial court case arose after Jonathan and Jacqueline Beatty sold their Toronto home to Zhong Wei.

In the APS, the sellers made a representation and warranty that the house had not been used as a marijuana grow-op during their ownership — and “to the best of the sellers’ knowledge and belief,” it had never been used as a grow-op.

The wording of the warranty made it enforceable both before and after closing.

The sellers had no idea, however, that the house had indeed been used as a grow-op by a prior owner in 2004. But, before closing, the most recent buyer’s lawyer discovered proof of the grow-op. Believing the house to be stigmatized, the buyers refused to close and sued for the return of their deposit. The sellers countersued for breach of contract and damages because they had to sell the house for $86,100 less than Wei agreed to pay.

In a decision which sent shock waves through the real estate industry, the initial judge ruled that the buyer was entitled to terminate the transaction because the representation was not true upon the closing date.

Last month, the Court of Appeal reversed that decision and ruled that when sellers make a representation to the best of their knowledge and belief, the statement only speaks to the exact point in time the representation was made. Unless the language in the contract states that the representation continues until closing, it does not.

After reciting a number of errors made by the Superior Court judge, appeal court Justice David Brown wrote in his decision: “I conclude that the sellers’ representation and warranty in the Illegal Substances Clause, that the use of the property had never been for the growth or manufacture of illegal substances, was limited to their knowledge and belief as it existed when they executed the (Agreement of Purchase and Sale).

“At that time, they did not know about the property’s prior use as a grow-op. In those circumstances, I conclude the application judge erred in finding the sellers breached the clause. They did not.”

Sidney Troister is a specialist in real estate law. In an email after the appeal decision was released, he cautioned that language is crucial in the drafting of an Agreement of Purchase and Sale. He noted that it is important for lawyers (and presumably agents) to be clear on what the terms of a contract mean, and what the clients want to give and to get.

“The court of appeal got it right, in my view,” Troister wrote. “A representation is not absolute if qualified by knowledge and belief, and the timing that the representation is given is critical to the parties’ expectations.”

So, if a seller uses this clause but discovers before closing that the house was a grow-op, or contains Kitec plumbing, do they have to disclose the discovery? Even if there is no right to terminate the contract?

The answer to that question will have to wait for another case.