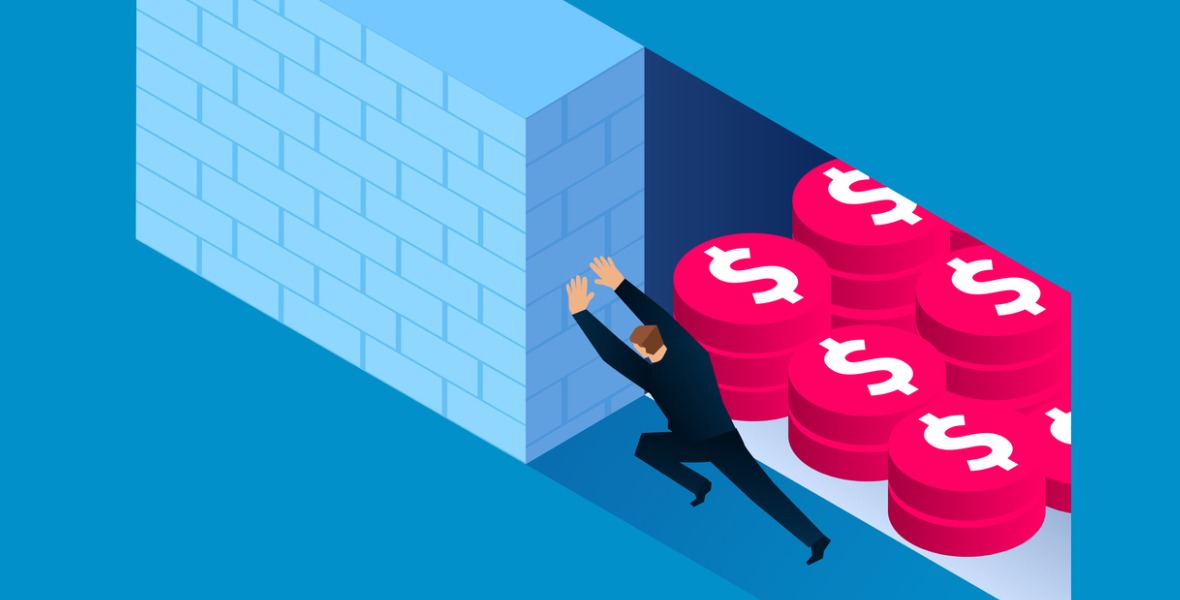 Readers Views: Who Keeps the Cash Left Behind in a Home?

What happens when home sellers leave behind possessions, or even cash? Should buyers keep their findings or return it to the sellers?

A discovery of $500,000 in cash and gold by Alberta homebuyers as they renovated their house in 2017. (Read more about the case here).

A court case about who owns those funds is ongoing and I have yet to hear back from the lawyers involved about whether the case has been settled or is going to trial.

Many readers had opinions about who should get the money and posted comments online at thestar.com, on Facebook lawyer blogs and also sent me emails.

The responses were neatly divided into three categories: 1) the sellers get the money; 2) the buyers get the money (finders’ keepers); 3) and it should be divided equally.

JN posted at thestar.com that for the new owners to keep it is “immoral.” Peter responded: “No one leaves $500,000 behind, intentionally.” Daniel commented: “The new owners, absolutely.”

David suggested that the new owners should not have tried to deposit the money into a bank account all at once, but carefully put it in small deposits in many bank accounts. “They should have been smarter in what to do with the found cash.”

The Alberta discovery is only the most recent case about money being found by purchasers in their new homes.

In June of 1997, 85-year-old Jean Weitzner sold her house on Jarvis St., in Stratford. She and her late husband Harry had lived there for 38 years. Harry had operated a scrapyard on the site. The buyers were Wilbert and Jean Herman, who paid $163,500 for the property.

Shortly after the purchase, the Hermans hired Cornelius Gansevles to demolish the house. During the demolition, a fire extinguisher rolled out of a crawl space. It contained silver coins and $130,000 worth of old $50 and $100 bills in mildewed bundles of $5,000 each.

Neither Weitzner nor the Hermans knew about the hidden money when they signed the agreement of purchase and sale.

The Hermans tried to keep the find quiet but it wasn’t long before Jean Weitzner found out about it at a local beauty salon, apparently the clearinghouse for local gossip. Soon the seller, the buyers and the contractor were suing each other to claim the money.

The Hermans argued finders’ keepers, but Justice Dougald McDermid awarded all of the money to Weitzner, saying there was no agreement that ownership of the money was transferred along with ownership of the house and its contents. He also tossed out the contractor’s claim for salvage rights.

There was no word on what happened to the fire extinguisher.

Another interesting case took place in the fall of 2005 when a couple bought a house in Trois-Rivières, Que. The seller was a bank which had repossessed it from the former owner, Marc-André Hinse, the alleged head of the Hell’s Angels motorcycle gang. Hinse had disappeared the previous year.

When the new owners began renovations, a plastic bag containing $100,000 in $20 bills fell out of a panel in the bathroom ceiling.

The owners turned it over to the police. A court later ruled it was the proceeds of crime and belonged to the government. The owners got nothing for their honesty but I don’t blame them for not wanting to keep the money.

Some years ago, a client of mine gave me a 1940s King George VI $10 bill. He discovered it on top of a furnace pipe in his home and gave it to me, knowing of my interest in numismatics. I still treasure it.