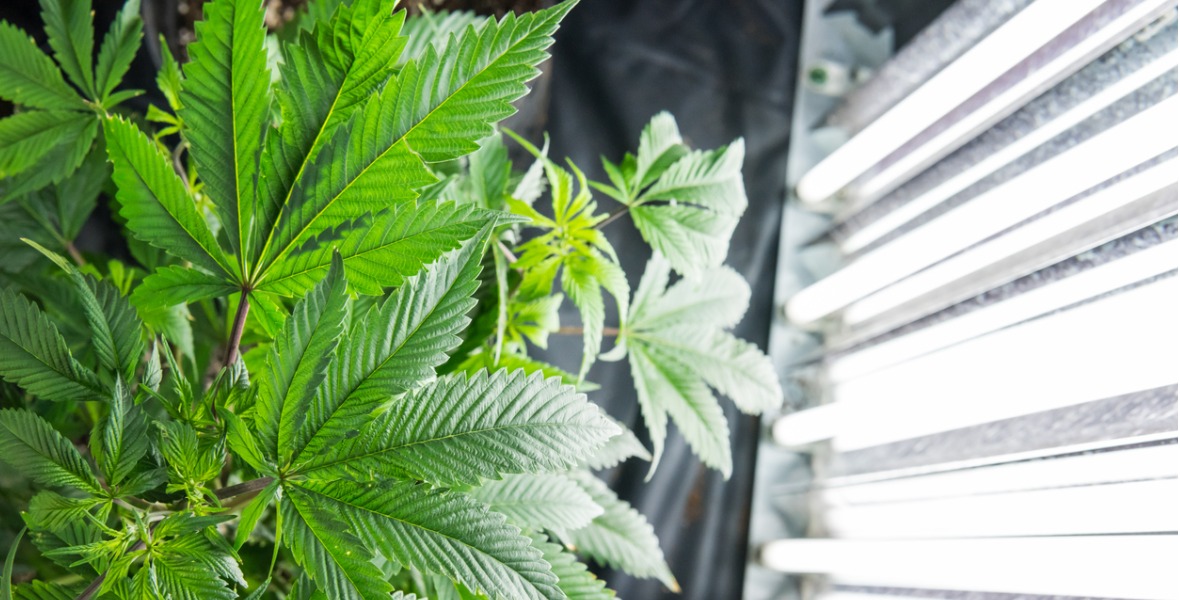 Should I Still Worry About (And How Can I Avoid) Buying a Former Grow Op?

Pot's legal in Canada, but there are still good reasons to stay clear of a home that has been used a marijuana grow operation - here's how to do it.

Any home that was found to be an illegal marijuana grow operation at any point in the past (often called “grow-ops”) should disclose this information when the owner is selling the house.

Given that our society is more relaxed about marijuana use today, as evidenced by the introduction of new laws decriminalizing recreational marijuana use in Canada, it may not seem immediately obvious why it matters if a home’s previous inhabitants grew their own marijuana plants.

Growing several plants legally for personal use is unlikely to have any material impact on a home.  But growing a significant number of marijuana plants illegally (i.e., running a “grow-op”) can cause significant damage to homes in many ways.

One common side effect is that high levels of humidity required in grow-ops can result in significant mold damage throughout the house.

While sellers need to disclose past marijuana grow ops, not all do.

That’s why we obtain official data on known former marijuana grow-ops and cross reference them against any home currently available for sale in order to display alerts on Realosophy.com, regardless of what a seller says (or even knows) about its grow-op status.

At the time of writing, there are currently 12 houses for sale in Toronto that were former marijuana grow ops that made no reference to this anywhere in the MLS listing advertising the home for sale (including in remarks that only agents and not the public see).

Such grow-ops may not be disclosed as such for a number of reasons.

In some cases, the selling agent never thinks to ask the seller if the home has ever been used as a grow-op and the seller never bothers to mention it.

In other cases, the seller themselves may have no idea that the home was a former grow-op, because when they bought the home, the previous owner never disclosed it to them.

A home’s use as a grow-op could go back two or three owners prior to the current owner.

While this type of data check can’t mitigate the risk of those properties which have been formerly used as grow-ops but never formally identified by authorities, nor disclosed as such by sellers, it greatly ups the chance that you will learn about a home’s grow-up history before you buy.