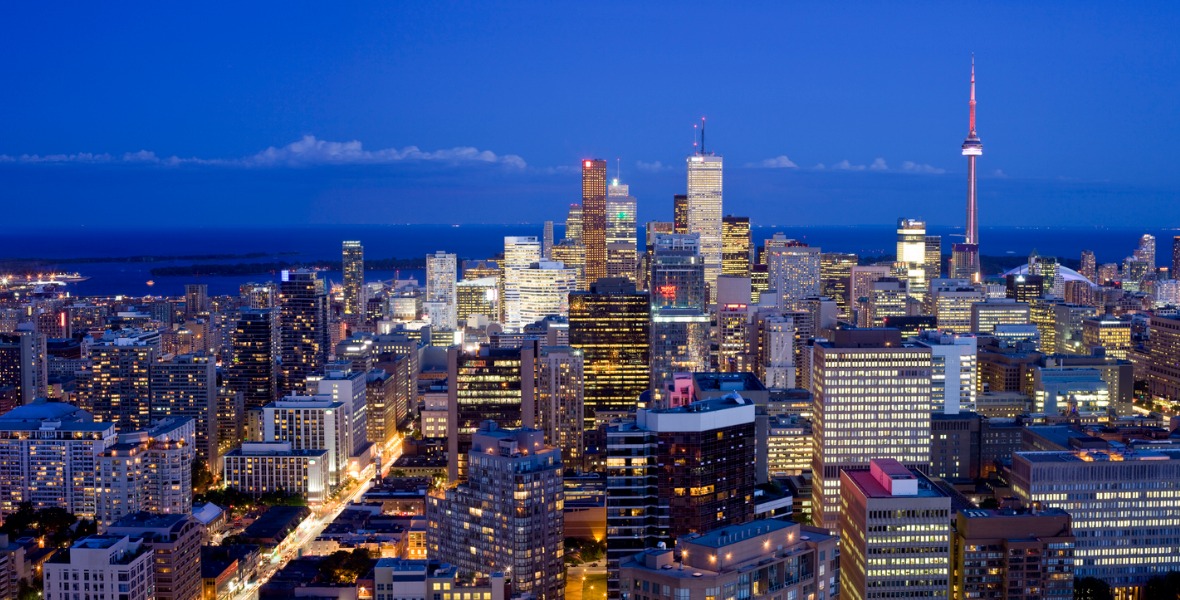 One data trend emerges starkly amongst a litany of theories.

There are plenty of explanations for why Toronto condo prices are out of reach for average home buyers, but I believe one factor is having an outsized impact on our market.

Ten years ago in Toronto, condos were primarily an affordable way for first time home buyers to buy their first home.

Today in Toronto, condos are primarily a way for investors to profit from rising condo prices and rents - pushing average buyers out of the market.

We can see this in the following chart which shows the number of condos listed for sale as compared to those listing for lease (or rent) over the past ten years. 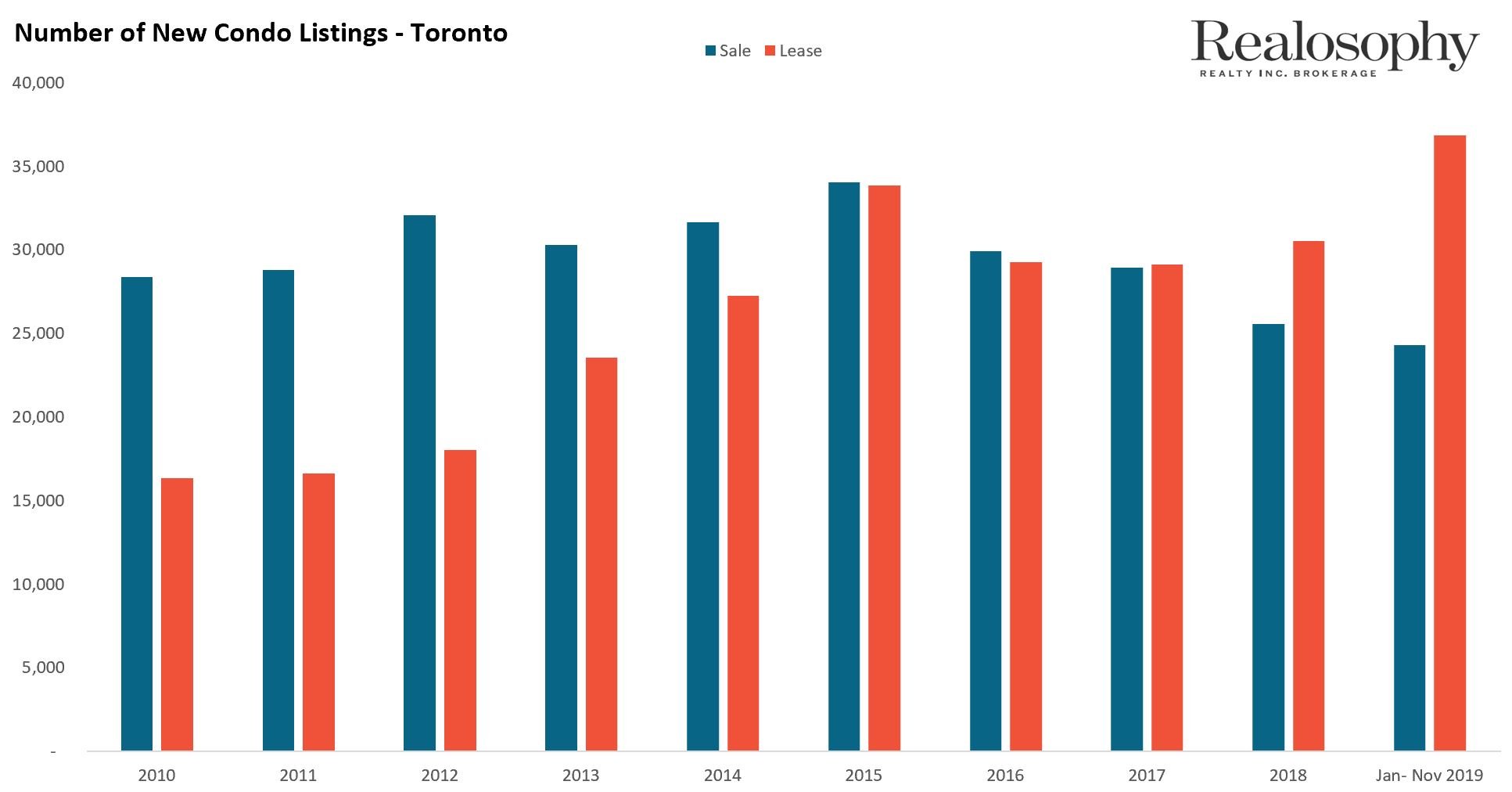 This trend continued until 2018 when we saw the number of lease listings surge well ahead of condos listed for sale. So far in 2019, Toronto has seen an annual record 36,854 condos listed for lease - and there is still one month left in the year.

Condos listed for sale will likely end the year at a ten-year low which is noteworthy because over the past 10 years we have seen just over 130,000 condos completed in Toronto. So even though there are significantly more condo units in the city today, far fewer of them are listed for sale.

The story is of a condo market has moved from being one dominated by average buyers to a market that is dominated by investors.

While investors play an important role in any housing market (and are often first movers into the revitalized neighbourhoods we come to value),  too many investors can have negative side effects on a market.

Investors push house prices up higher than they otherwise would be if they weren’t in the market. There are a couple of reasons for this.

Firstly, a surge in investor demand just means there are more people – end users and investors – competing for the same supply of condos. Prices get pushed higher because of the increase in demand and because investors have been found to bid more aggressively than end users.

The other risk when investors begin to have an outsized impact is that it makes the housing market more vulnerable to future price declines. We saw this in the US during the financial crisis of 2008, the cities that saw the biggest decline in house prices were largely dominated by investors.

More recently, we saw the effects that a high level of investor demand can have on house prices in the Greater Toronto Area (GTA) - research that I published in early 2017 showed that investors made up a sizeable share of the people buying homes, in particular in York Region. They helped push house prices (mainly for detached homes) higher than they otherwise would have been and when house prices crashed, the Bank of Canada used my investor research to show that the regions in the GTA that had the highest share of investors saw the biggest decline in prices. 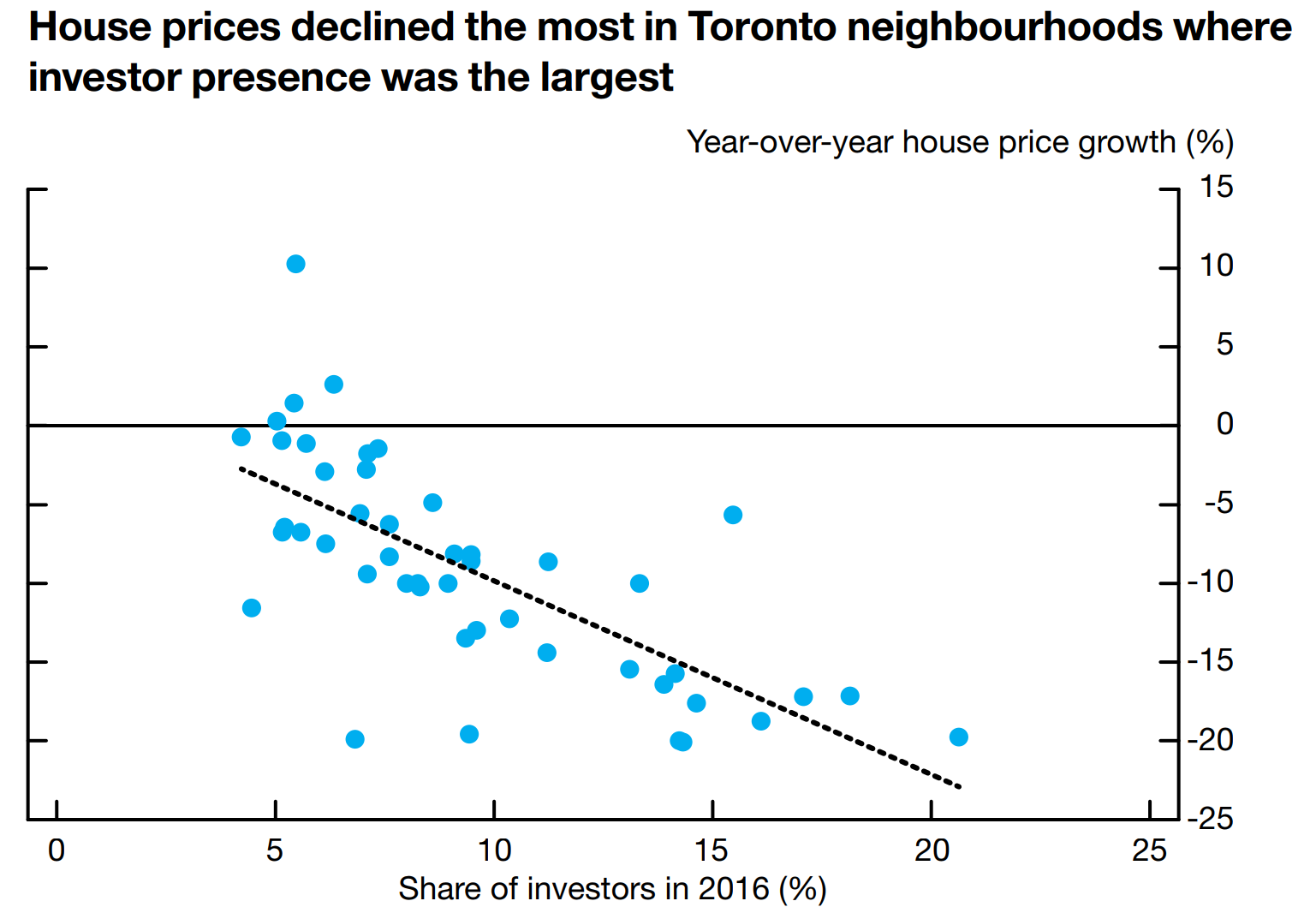 Given the impact that investors have on the average buyer looking to get into the market, and the importance of avoiding major downturns for those already in the market, I believe that it's critical for all of us - and particularly official bodies and authorities - to track and watch these trends carefully.

Aside from a small dip during Covid, Toronto rents are ever higher for both condos and houses - as...
Read More
| Toronto

Toronto is the first municipality in the GTA to return to pre-pandemic prices.
Read More