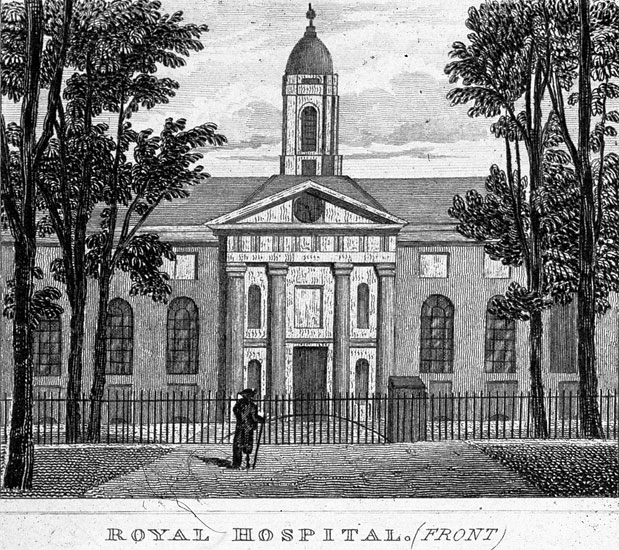 CBC’s The Passionate Eye recently profiled “The Passionate Prince” – a work I settled down to watch once I was able to verify that it was not about any member of Brunei’s Royal Family.  The subject was Prince Charles on his 60th birthday, and while many a joke can be made about how the Prince has chosen to display some of his passions in the past, his dedication to a number of very personal charities was compelling to watch.

While the Prince has lent support to some of the more obvious causes – tree planting with the Dalai Lama – his local passions are of greater interest.  And it’s at The Prince’s Foundation for the Built Environment that he really comes to life as a rather noisy neighbourhood campaigner.

Touring and working in communities across England, the Prince of Wales has taken a strong stance against ‘modernist’ architecture that ignores what is natural and traditional, creating environments that alienate inhabitants and lead to higher crime rates and social breakdown.  The particular object of his ire?  An ambitious development – Chelsea Barracks – going up near Sir Christopher Wren’s 17th Century Royal Hospital in London (see drawing above; source: The Royal Borough of Kensington and Chelsea).

In an intriguing plot twist, the Prince has eschewed chaining himself to the construction site, choosing instead to write to the Qatari Royal Family to ask them to reconsider their financial backing of a plan that would introduce steel and glass to the historic site (see rendering below; source: bdonline.co.uk).  Meanwhile, the architect of the project, Lord Richard Rogers, is not amused.  His fellow architects have accused the Prince of using his influence and connections to circumvent the democratic process and imprison British society behind historical gates.  They have urged boycotts (though it's RIBA, the Royal Institute of British Architects, that keeps inviting him to talk in the first place). 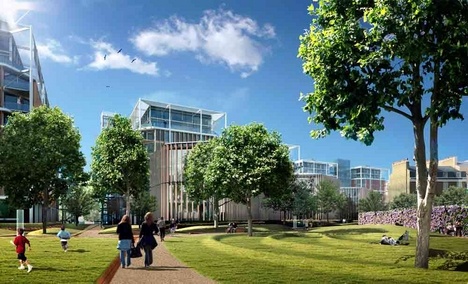 Over coffee and the morning papers, I can’t help but emit envious sighs over the beauty of the seminal debates – tradition vs. creativity, authority vs. democracy, discernment vs. snobbery – that have been poured into the foundation of what we in Toronto would merely regard as yet another questionable condo project.  We certainly aren’t able to compete with the British when it comes to getting hot and bothered.  (Then again the Balsillie/Bettman battle may yet evoke 1812.)

Wherever one stands in the fray, the last word (for now) goes to the Prince who notes that the modernist architect sets out to revolutionize the streets, but likes to go home to a very old house.

Events this week made me think of Tyler Brûlé on Toronto: “He’s got a really nice flat and it’s...
Read More