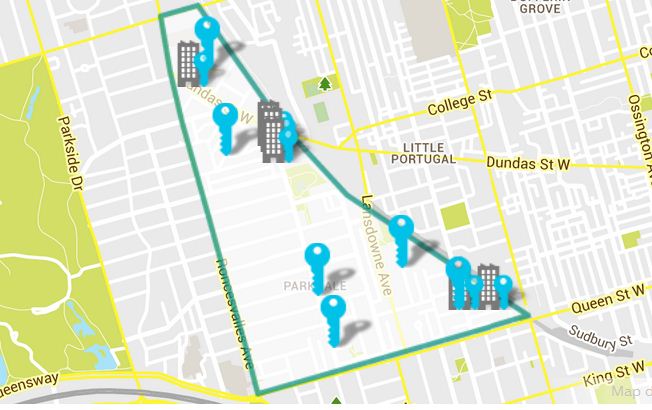 In the trendy Queen West neighbourhood between Dufferin and Roncesvalles, a proposed bylaw to cap new restaurants and bars at 25% has created quite a debate in the community. 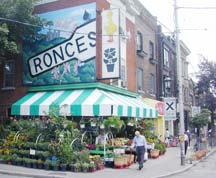 The Queen West neighbourhood has erupted in the last few years with trendy new bars and restaurants. The debate lies between residents who are tired of being disturbed after 'last call' and those who feel that these new establishments have brought the neighbourhood to life.

Slow and unreliable, TTC is no longer the Better Way: Hume (Toronto Star)

END_OF_DOCUMENT_TOKEN_TO_BE_REPLACED
This Week In Real Estate