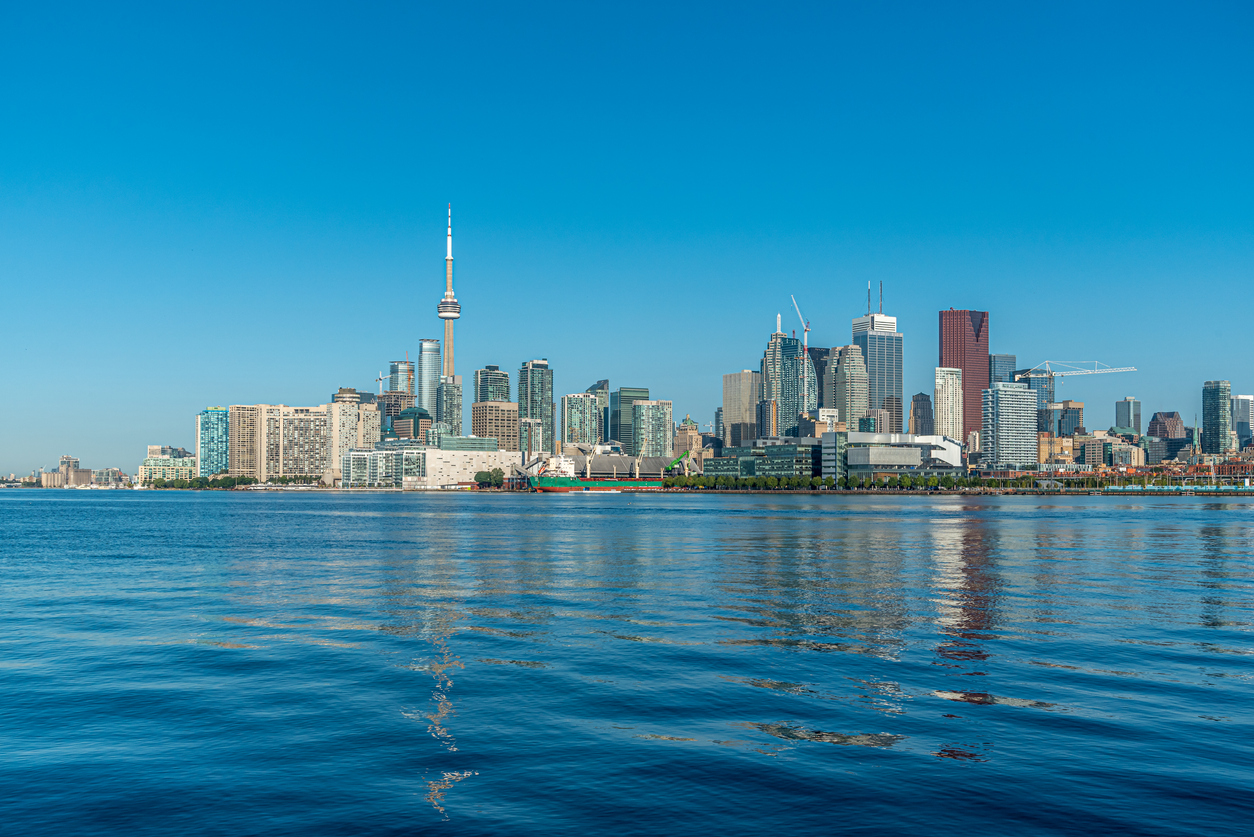 In Toronto: Unrealistic seller expectations cause home price jumps and Ontario needs to add more homes than it ever has before just to keep up with population growth.
Elsewhere: A Swiss bank sees trouble in Canada, Biden's affordable housing plans take a hit, and bubble alarms in Canada, Hong Kong and Europe.

He sees the pitfalls first-hand when nearby homeowners incorrectly believe that their property should sell for the same amount or higher. When buyers give in to these egomaniacal and ridiculously lofty expectations, prices shoot up and kill affordability for everyone else, he says. “It is insanity,” says Mr. Hanton, who has been involved in deals recently that he predicts will skew real estate values from downtown Toronto to Ajax, Ont. “It’s really hard to get sellers to come down from those heights and it makes it really hard for the buyers.”

Ontario needs to add 1 million new homes over next decade to keep up with population growth, report says (CBC)

He estimates in a typical year, about 70,000 units of all types are added, from detached houses to condominiums to purpose-built rentals to subsidized units. That number will have to increase to 100,000 to accommodate the expected 2.27 million more people who will live in Ontario by 2031. "We have never built, at least in my lifetime, at that level in Ontario," Moffatt said in an interview.'

When it comes to evictions, there's a lot that the City of Toronto and the housing advocates working alongside it don't know. For example: how many evictions have actually taken place in the city? How many of them were what's known as renovictions, or personal-use evictions? And how many illegal evictions are happening on top of that?

We are stretched to our limits': Advocates push for extension of Ontario rent freeze (CTV)

Several tenant advocacy groups say they want to see the provincial government extend the current rent freeze to help individuals who have yet to fully recover from the economic fallout of COVID-19. ACORN, which advocates for low- and middle-income residents, said it plans to write to the province to call for an extension to the rent freeze and a ban on above-guideline rent increases.For 2022, the provincial has set an increase guideline of 1.2 per cent.

With average prices up another 14%, Swiss bank UBS warns of housing bubbles in Canada (CBC)

The fresh numbers on prices come as a major Swiss bank was already warning that Toronto and Vancouver are home to two of the worst housing bubbles in the entire world. In an annual ranking, UBS examines the housing markets in 24 major world cities in Europe, North America and Asia to assess them based on how expensive housing is compared to local income levels and other factors.

The market share of new variable-rate mortgages surged to 51 per cent in July, the highest level since the Bank of Canada began tracking the data in 2013, from less than 10 per cent in early 2020, and mortgage brokers say this has continued to increase since then. The shift is the result of a growing gap between variable rates that move alongside the overnight rate, and fixed rates, which have followed bond yields higher. The spread is set to further expand, thanks to the Bank of Canada’s pledge that it won’t raise the benchmark rate until the second half of 2022, even as bond yields continue to surge on rising inflation.

Will a ban on “blind bidding” cool the market? (National Post)

Canadians like Medeiros are experiencing the frustrating side of “blind bidding” — a common real estate practice, also known as sealed or closed bidding — that prevents hopeful buyers from knowing what others are offering for the property. The tactic is hotly debated and often blamed as a contributing factor in Toronto’s overinflated market. Leading up to the 2021 federal election, the Liberals made the promise that if re-elected they would ban blind bidding nationally, by implementing a Home Buyers’ Bill of Rights , to help cool housing prices and make the process of buying a home more “fair, open and transparent.”

“I’m all for funding early childhood education, child care and the expansion of health care with education, but we cannot be successful with any of that unless people have safe and secure housing,” said Representative Maxine Waters, a California Democrat who leads the House Financial Services Committee, which drafted the original plan. Supporters of the expansion say every penny is required to begin addressing a crisis that threatens to undermine recent gains in the fight to reduce poverty. They fear it will be elbowed aside by other programs, such as universal child care, that enjoy broader political support because they benefit middle-class, and not just poor, people.

The number of borrowers exiting the plans is expected to surge over coming weeks as people who signed up early on in the pandemic reach the 18-month limit for forbearance. While close to 80% of homeowners who entered programs at some point inthe pandemic have since exited them, the remaining 20% tend to live in areas with higher shares of minorities, or have lower credit scores and lower incomes, research shows. Their missed payments could add up to a "forbearance overhang" of more than $15 billion in postponed mortgage payments, or about $14,200 per person, according to Brookings Institution research.

Another upward force on American inflation: the housing boom (The Economist - Paywall)

For much of the pandemic both rents and shelter inflation were depressed. But there are two reasons to think the latest pickup in shelter costs will continue. The first is the expiry of the government’s eviction moratorium. The policy had helped renters stay in their homes in 2020, even as lockdowns meant some were unable to work. Many tenants also negotiated lower rents during that time. Now that the moratorium has lapsed, Goldman Sachs, a bank, expects about 750,000 evictions by the end of year. That could lead to a jump in rents. The largest rises occur when a new tenant moves in, says Randal Verbrugge of the Federal Reserve Bank of Cleveland. Rents for new leases are up by 17% compared with what the previous tenant paid, suggests RealPage, a rental site.

With Frankfurt topping the list, European cities accounted for six out of nine of the world’s most imbalanced housing markets, according to UBS Group AG’s Global Real Estate Bubble Index released on Wednesday. Bubble risk also accelerated in Toronto, Hong Kong and Vancouver, the report showed.

The discount on the company tax had previously favoured property rental firms over individual landlords - who receive 60% tax rebates for renting out their properties. The firms will now have to rent out at least eight properties for three years each and ensure that 55% or more of their income comes from residential lettings to qualify for the tax rebate. "We know that Spain has a problem regarding access to housing, as has been said in every study and report on the subject," Montero told a news conference. "This general budget will help all young Spaniards realise their life projects."

END_OF_DOCUMENT_TOKEN_TO_BE_REPLACED
This Week In Real Estate