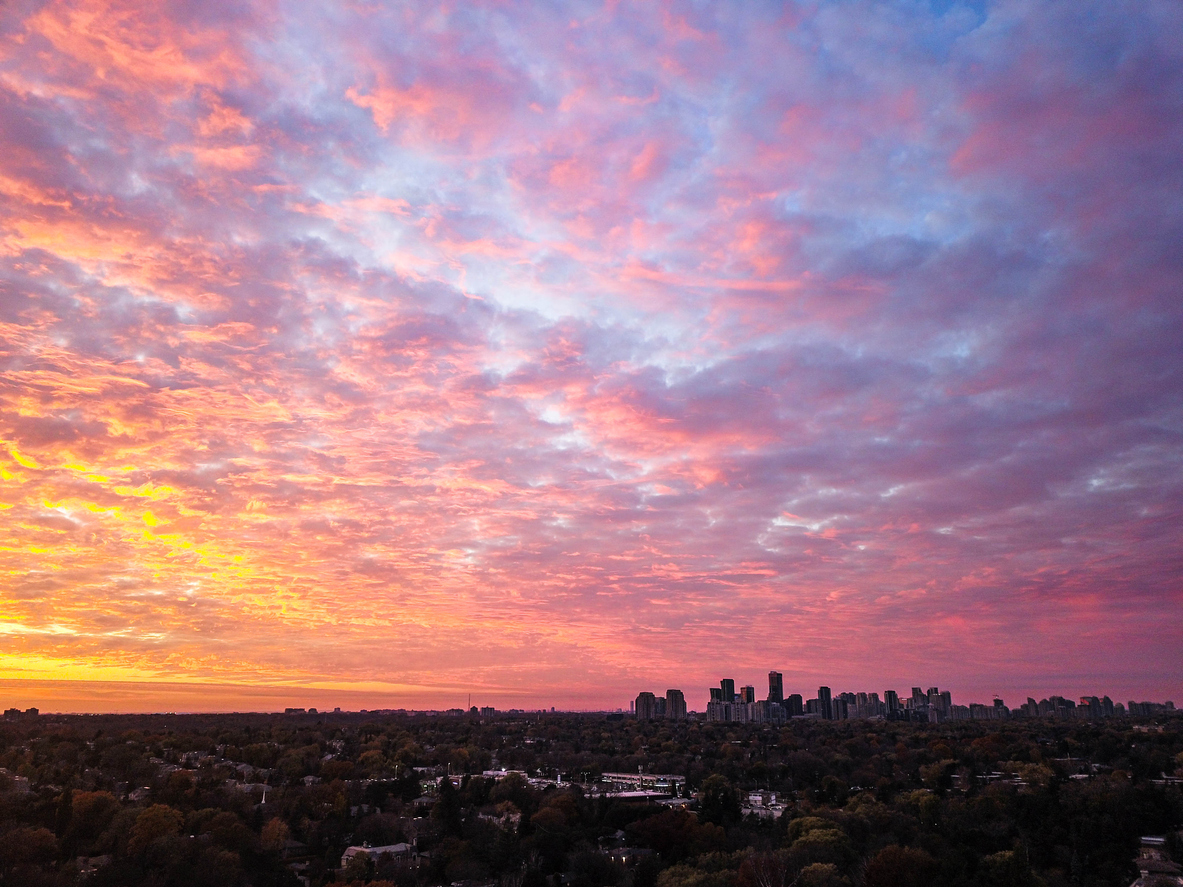 In Toronto: As September sees another jump in Toronto house prices, the industry calls on government to do something about supply.
Elsewhere: CMHC sounds another warning about Canadian real estate, Can Biden get the housing funds he needs in the US, and what the Pandora Papers have revealed about real estate and billionaires.

The most recent Toronto area real estate market statistics (for last month, September 2021) have revealed an end to the average price plateau of $1.3M for (low-rise) house prices, which we’ve been seeing for most of this year, with prices now climbing to $1,407,190. This represents an increase of 7% over the previous month and 26% year-over-year. (Read our full  October Move Smartly Monthly Market report for more on this story, the CHMC's latest warning for the Canadian real estate market, and more.)

There were 9,046 home resales in the Toronto region in September, down 18 per cent from the same period last year. But it was the first month-over-month increase in activity since March, according to the Toronto Regional Real Estate Board, or TRREB.

The board and other real estate organizations are calling on government to take stronger measures to address supply shortages to help take the wind out of red-hot prices that are keeping many out of the market and could hurt the economy in the longer term. The average selling price in the Greater Toronto Area was up both month-over-month and year-over-year, though the number of sales was down 18 per cent from September 2020’s record result.

According to the CMHC’s latest Housing Market Assessment, price acceleration and overvaluation as home prices keep rising above income levels is leaving the entire real estate market in Canada at a high degree of vulnerability. That means Canadian real estate is primed for a significant downturn with big consequences. And it’s primarily the hot real estate markets in Ontario like Toronto and Eastern Canada that are pushing the entire country to the current high degree of vulnerability.

Toronto's current patchwork of rules governing rooming or multi-tenant houses predates amalgamation. The new regulatory framework would have created a new multi-tenant house licensing bylaw that would replace the existing "fragmented" rules, apply across the city wherever zoning permits, and harmonize standards. Tory said amalgamation happened more than 20 years ago but rooming houses is one of those issues that "divide this council along those old boundaries." Progress, however, is being made slowly, he said.

More than half of them (55 per cent) settled in Nova Scotia, making Halifax one of Canada’s fastest growing cities. Meanwhile, 25 per cent migrated to New Brunswick. “Lower COVID spread in the Maritimes probably amplified the region’s appeal,” said Freestone in the note. “But relatively affordable housing was likely an even bigger draw, especially as home prices skyrocketed in already-expensive parts of the country and more Canadians were able to work remotely.”

Led by financier and former Democratic politician Roger Altman, members of the U.S. think-tank asked probing questions on whether Canada's housing bubble would have any spillover effects on the global economy, as well as on jobs, inflation, commodity pricing and the difficulty of moving from a low interest rate regime to one without monetary stimulus. To Canadians who have heard Macklem's views in the past, the answers were in some ways less revealing than the questions. But among the new things he did pass on were fears that inflation could well turn out to be more long-lasting than expected and jobs recovery could be slower.

"I think there are serious issues with the way we are conducting things right now," said Murtaza Haider, a professor of data science and real estate management at Ryerson University. Haider says an end to blind bidding could have some impact on volatility in housing prices, but more importantly, "greater efficiency and transparency would bring more trust to the industry, and that should be a priority for the real estate sector." This past election, the federal Liberals made their stance on the issue clear when they said they'd ban blind bidding as part of their housing platform.

Those words resonate today with most Canadians who are dismayed by rapidly escalating housing prices and rents. But here’s the catch: they were written 55 years ago in Maclean’s magazine. The magazine’s May 1967 issue carried a detailed expose of the deteriorating state of housing affordability in this country. “(The) idea of a separate house for every middle-class Canadian family is just about extinct,” the story continued. “Suddenly, no one can afford it any more.”

Can Biden Deliver on His Promise to Expand Housing Vouchers? (City Lab)

Yet as Congress looks to bring down the $3.5 trillion price tag for the Build Back Better legislation, housing activists and other leaders fear that their agenda may be sacrificed to broker a compromise. A group of more than a dozen nonprofits known as the National Coalition of Housing Justice issued a letter calling on Congress to shore up housing aid against rumored cuts. New York Representative Ritchie Torres, who along with other progressives met with Biden earlier this week, circulated a letter to colleagues to garner support for housing aid, noting that “these investments could effectively end homelessness in the United States.”

The Financial Services panel last month approved hundreds of billions in funding for public housing repairs and expansion, tax credits and incentives meant to increase the private supply of affordable housing, and payment assistance programs for first-time or low-income aspiring homeowners. Those programs, however, are likely on the chopping block as House Democrats face tough choices on how to pare down their $3.5 trillion plan to win over moderate Democratic Sens. Joe Manchin (W.Va.) and Kyrsten Sinema (Ariz.).

A single-family home from the 1950s is now a rental complex and a vision of California’s future. (NY Times - Paywall)

The suburban dream that Ms. Coats’s family bought into has become the American housing system. Reforming it is key to any number of existential problems, including reducing segregation and wealth inequality or combating sprawl and climate change (transportation accounts for about a third of the nation’s carbon dioxide emissions). But the process will be long and difficult, as single-family neighborhoods are America’s predominant form of living and homeowners broadly enjoy them.

Sánchez said he wants young people to “have access to decent rental housing.” Adults in Spain tend to move out of their families’ homes around age 30, nearly four years later than the EU average, according to Eurostat. Young people in countries including Italy and Greece tend to leave home around the age of 30 as well. Like Spain, those countries also have relatively high NEET rates—that is, young people who are neither employed nor in education or training. Last year 22.3% of Spanish adults aged 20-34 were not employed or enrolled in an education program, according to Eurostat, compared to the 17.6% EU average.

END_OF_DOCUMENT_TOKEN_TO_BE_REPLACED
This Week In Real Estate