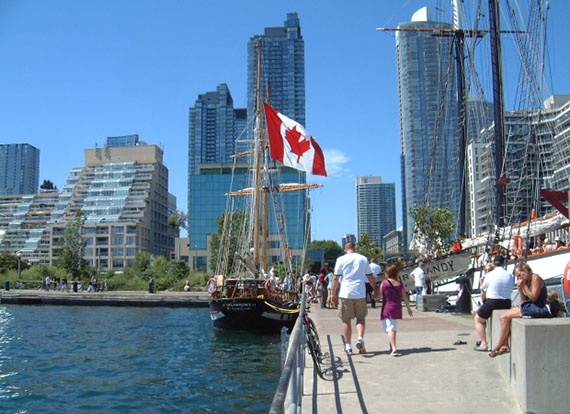 This week in Toronto: First-time buyers are feeling more confident, another month and another price increase in the housing market and the fight to save the Red Door Shelter. 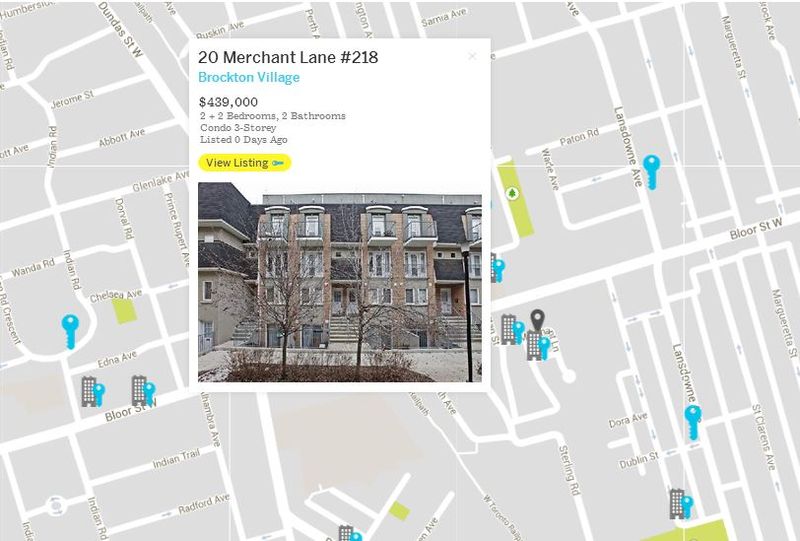 The findings reflect the improving economy and job market as well as the fact that more young buyers have focused on cutting debt and saving more money so they are ready to start house-hunting armed with a decent down payment, said Erica Nielsen, vice president of home equity finance for RBC.

It’s the transit agency some Torontonians love to hate, complaining about the crowding, the delays and the costs that eat up about 5 per cent of the city’s operating budget. Wouldn’t it be better, critics of the TTC occasionally say, to wash our hands of it and let the province take over?

That was the sixth straight month that the average price of a home in Toronto was up by more than 7% year-over-year, and yet another sign of just how hot the city’s housing market still is.

The gathering was packed with local residents, several of whom have used the Red Door shelter over the years. Kozeta Izeti, whose family sought refuge in Canada from Albania years ago, said words cannot describe the support she received from the shelter. “If it wasn’t for Red Door Shelter, I wouldn’t be where I am,” said Izeti, who now runs a salon in Forest Hill. “They really deserve to give hope to other people like me.”

When I take buyers into house and condo showings, one of the first remarks I hear is, “The kitchen is great…but I really wish it had stainless-steel appliances!” Why? Do they make food taste better? Does the stove whip up a nice risotto while you watch TV? The refrigerators, for example, are magnets for fingerprints, scratches, and grease splatter from the stove—all of which draw the eye against a chrome-like backdrop.

"The short answer to those and many other questions is that we simply don't know," Tal says. "The gap between the importance of the real-estate market to the economy and the lack of publicly available information on it is mind-boggling."

Holes in housing market data have economists worried (The Globe)

Canada’s financial leaders are under pressure to provide a clearer picture of the housing market, in the face of conflicting opinions about the health of a sector that is crucial to the national economy.

Toronto, Vancouver and Calgary have been ranked as the three best places out of 50 cities around the world in terms of where best to invest in real estate for the long term, according to a centuries-old London real estate firm.

“We’re not very bearish like a lot of the calls out there for a big crash in Canadian housing. We’re not in that camp, but we are expecting much more subdued activity over the next couple of years than we’ve seen.”

US foreclosures fall to lowest quarterly level since mid-2007 (Reuters)

The number of U.S. home foreclosure filings slid 23 percent in March from a year ago, helping bring first-quarter foreclosure activity to its lowest level since the second quarter of 2007, a report from RealtyTrac showed on Thursday.

Housing Bill Threatened by Rift on Help for Disadvantaged (Bloomberg)

Efforts to overhaul the U.S. housing-finance system could hinge on how far Congress is willing to go to ensure that young, low-income and minority homebuyers can get mortgages.

Should I Swap My Rent-Stabilized Apartment? (New York Times)

If you give up your current apartment, you will also give up your rent-stabilized status. You cannot transfer those precious protections to a new apartment. You could draw up a lease or contract with your new landlord that mimics many of the terms of rent-stabilization, like incremental rent increases and tenancy for life.

Room at the top: London's super-prime housing market (The Guardian)

In 2013, 85% of new houses in London were sold to non-UK buyers, with investors from east Asia driving demand. Foreign money dominates the top end of the market, with almost half of all homes over £1m bought by non-UK residents. Investors flock to property shows in Moscow, Kuala Lumpur, Beijing and Singapore, snapping up houses off-plan, in cash.

Mixed messages from Government on housing ‘crisis’ (The Irish Times)

“We need to kind of address fully this idea that everybody needs a three-bedroom house in Dublin, or whether that is the right way to be planning a large city,” Mr Moran told a property development conference last month.

In Lebanon, too, Syrians are purchasing real estate and opening businesses, and IKEA is building refugee housing, seemingly in preparation for a long-term stay. According to Lebanon’s Minister of Social Affairs, as of mid-2013, nearly 400 Syrian-owned unlicensed enterprises had been established in seven towns, “upsetting [the] local employment balance.” By year’s end, the number of businesses reportedly reached 1,000.

END_OF_DOCUMENT_TOKEN_TO_BE_REPLACED
This Week In Real Estate