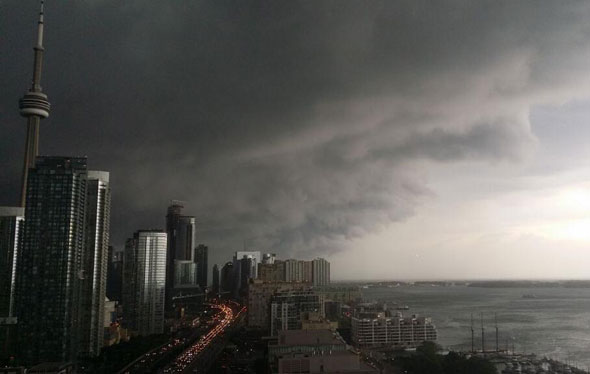 This week in Toronto: High-rise condos see a high rise in "Condo Kids", tips for increasing your homes curb appeal, and a notable heritage landmark is officially on the market.

A Beautifully Updated Semi-Detached on a Peaceful and Private Crescent 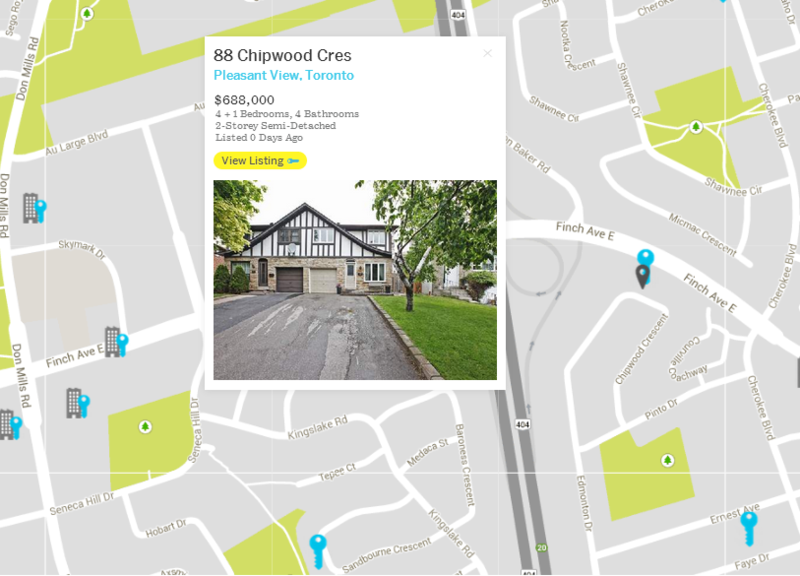 A Loft-Style Condo in a Prime Downtown Location

Downtown Toronto is being reshaped by the latest baby boom. The total number of ­preschool-age kids is rising fastest where condo towers are going up, and nowhere is the demographic shift happening more intensely than in the crane-addled area south of Queen from University to Dufferin; there, the number of kids under age five has increased since 2006 by a whopping 65 per cent. Toronto is bearing witness to the birth of a new generational phenomenon: the Condo Kid.

For starters, it’s probably owned by the municipality but falls to the homeowner to maintain. So the first step in caring for it is to sort out what local rules allow.

Founded as the Richardson House Hotel way back in 1873, the building has also been referred to as the Falconer, the Ziegler, and later, the Spadina Hotel. With the closure of the hostel in January, the site is now on the open market.

Toronto's building on up  (Toronto Sun)

There are 154 building cranes in the air right now in Toronto. That translates to 46,362 units being developed, mainly in highrises, and 89% of those units are sold, according to BILD.

Melkoumov has created buzz by putting both of his multi-million “minimalist masterpieces,” as his realtor describes the properties, up for sale at the same time, via a one-day auction.

CMHC to return to lower-risk roots (The Globe and Mail)

CMHC has an explicit government guarantee, leaving taxpayers on the hook if things go sour. Mr. Siddall said he does not believe the housing market is in dangerous territory, but even so, managing risk for taxpayers is a “sacred obligation.”

Their warnings of a “transient” summer for sales supports what realtors are seeing in the GTA market as well — a noticeable slowdown in the frantic bidding wars that largely defined this year’s spring market as buyers take a breather and sellers start to feel just a little less cocky.

With cities like New York and Miami in the midst of another luxury condominium boom, developers seem to be tripping over one another in the scramble to announce their latest projects, and to stand out from the pack, they are locked in an escalating game of one-upmanship.

"This is an important study underlining the economic power of walkable places, and identifying which metro areas are adding them fastest," said Geoff Anderson, president and CEO of Smart Growth America. "Cities that want to thrive in our new economic and demographic realities will need to find ways to create and support more of these dynamic, productive walkable districts that are in high demand."

Brazil’s efforts to clean up the favelas for the World Cup have led to one surprising development: Due to property laws, many slum residents now own some of the city’s best real estate.

“The major increase in flows of Middle Eastern capital into global markets is emerging from the extraordinary mismatch between the lack of institutional real estate in domestic markets and the huge spending power concentrated in the region,” the report said.

London house prices have come off the boil, say analysts (The Guardian)

For the first time this year, the asking prices posted on the Rightmove website for homes in London fell by 0.5% in early June, compared with the month before, in part due to a rapid increase in sellers rushing to cash in on rising prices.

END_OF_DOCUMENT_TOKEN_TO_BE_REPLACED
This Week In Real Estate