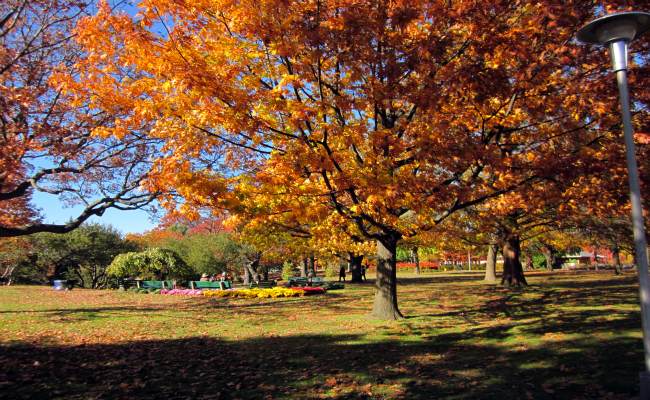 This week in Toronto: Realosophy's own John Pasalis comments on the Fall housing market heating up, the GTA leads on luxury homes and the LCBO is looking to sell.

Elsewhere: Worry for Canada's real estate bubble, Ukraine looks towards the United States and an interesting idea from England.

“We were swamped all summer with new buyers jumping into the market, looking early in preparation for the fall market,” says Pasalis. “I think it’s going to be busy. “There’s just way more people looking than there are houses available.”

GTA home buyers faced with moving up or out (The Star)

Moving up means embracing the concept of raising children in an apartment condominium. A two-bedroom unit in the downtown-west area will, on average, comprise 805 square feet and cost $489,000. And it’s only a 20-minute commute to Union Station using the TTC.

The GTA is expected to lead the country, outpacing even Vancouver, for high-end house and condo sales into early 2015, according to a new forecast from luxury realtor Sotheby’s International Realty Canada.

The Liberal government is putting one of the jewels in its real estate portfolio up for sale, seeking bids for the four-hectare site owned by the Liquor Control Board of Ontario on the Toronto waterfront.

Overvalued real estate markets in Canada and elsewhere show an "unhappy resemblance" to the conditions that existed in America prior to the financial crisis.

It took just over 24 hours to sell a house in midtown Toronto for $1.15 million. Considering the same house sold for $1.05 million about two years earlier, it looks like a sweet deal until you realize there’s not much profit at all once you factor in transaction costs.

Investors are putting money into real estate companies outside the U.S. at a record pace as interest rates recede, economies expand and opportunities remain to buy assets at discounts amid lingering distress from the global financial crisis.

Rich Russians and Ukrainians have varied reasons for moving their money overseas, and investing in the more-stable West is nothing new for them. But anecdotal evidence indicates they're trying harder than usual to get their money out of Ukraine and Russia as quickly as possible and into the United States. And overwhelmingly, that money is flowing into American real estate.

“We have already established our presence in Asia and Europe, but there is no better housing market than the United States, where home ownership will always be a part of the American dream and a cornerstone of economic prosperity,” said Landsea Chairman Tian Ming, who was wrapping up a 12-day visit to all three U.S. sites.

“As Americans age, the need for safe and affordable housing options becomes even more critical,” says Lisa Marsh Ryerson, president of the AARP Foundation. “High housing costs, aging homes, and costly repairs can greatly impact those with limited incomes. The goal in our support of this report is to address the most critical needs of these households, and it is AARP Foundation’s aim to provide the tools and resources to help them meet these needs now and in the future.”

Investors are putting money into real estate companies outside the U.S. at a record pace as interest rates recede, economies expand and opportunities remain to buy assets at discounts amid lingering distress from the global financial crisis.

A plan to provide about 3.5m new homes in England by allowing up to 40 towns and cities to double in size and become garden cities has been unveiled.

END_OF_DOCUMENT_TOKEN_TO_BE_REPLACED
This Week In Real Estate