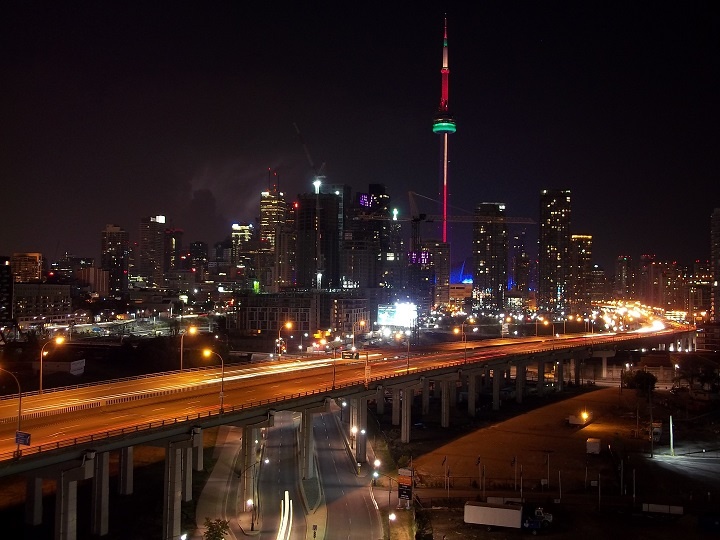 This week in Toronto: Condo inventory falls to decade low, foreign buyers snap up a house in Etobicoke and John Tory calls for governments to relieve housing supply shortage.

Elsewhere: Trudeau finds himself in a bind, starter homes remain elusive in the US and Tokyo may have found a solution to soaring housing costs.

Foreign buyers snap up Etobicoke house (The Globe and Mail)

Toronto Mayor John Tory wants to free up unused public land for housing developments in a bid to get more supply into the tight market. In an interview on BNN, Tory said the municipal government could expedite the approval process for such projects, but only if other levels of government are willing to sell land to developers.

As Ottawa doubts effectiveness of Vancouver tax to slow housing market, Trudeau finds himself in a bind (Financial Post)

Federal government officials studying the move have doubts about its effectiveness to slow the market, according to two people familiar with discussions on the matter who spoke on condition they not be identified. Offsetting factors include Vancouver’s lack of supply and Canada’s record-low interest rates. The federal government wasn’t involved in the decision, the people said.

Even you are not hiding wealth or doing anything illicit, the 15-per-cent tax will still fail to deter a significant number of buyers. For cultural and historic reasons, property is a favourite asset class of many non-Canadians, particularly those arriving from authoritarian societies with politically volatile governments where rule of law is flimsy. Again, a 15-per-cent tithe is a small price to pay to guarantee the safety of your capital -- and bonus(!) you now have property in one of the best places to live on Earth (when it's not raining).

“As home prices start to fall, people get a little bit more conservative – they stop spending. When they stop spending, the economy starts to shrink,” he said in an interview, alluding to similar experiences in the United States. “And then you get some employment problems from that.”

That’s not exactly what the note said, but that’s the message Launi Smith Bowie received when she fished the letter from two Vancouver-area realtors out of her father’s trash can last week. Days earlier, her mother Audry Smith collapsed at a family birthday party and later died. The loss was totally unexpected, Bowie said.

Seeking a yard for her two dogs and proximity to her new government job, Alison Owen set out to buy a home this spring in the hot market of Austin, Texas. Owen's real estate agent warned the 28-year-old that she would face stiff competition in the market for entry-level homes - and he wasn't kidding.

Money—or lack thereof—helps explain why this housing arrangement is back in style. The economic woes of the late-2000s brought millions of young adults boomeranging back to their childhood homes. But the trend also has to do with immigration and diversification of the U.S. population.

Senoia’s Gin Property is among a growing number of traditional neighborhood developments that are looking to an idealized past to recreate village life. These freshly minted, old-style communities feature leafy streets of historic-looking homes with porches and sidewalks, shared green spaces and shops.

When Public Housing Is Bulldozed, Families Are Supposed to Eventually Come Back. Why Don’t They? (Slate)

Since the mid-1990s, the United States government has spent billions of dollars tearing down public housing projects—replacing many of these communities with mixed-income housing on the premise that when the poor and the middle class live together, it’s better forever.

Tokyo may have found the solution to soaring housing costs (Vox)

But the experience of Tokyo shows that it doesn’t have to be this way. Like many other major cities around the world, Tokyo is experiencing a population boom (even as Japan’s overall population has stagnated). Unlike other cities, Tokyo has managed to keep its housing costs under control.

None of the structures in question pre-date 1960, and all of them heavily feature concrete, that most reviled of building materials. That’s because Birmingham is the latest battleground in the worldwide debate over what is currently the 20th century’s most contested architectural style—Brutalism.

END_OF_DOCUMENT_TOKEN_TO_BE_REPLACED
This Week In Real Estate