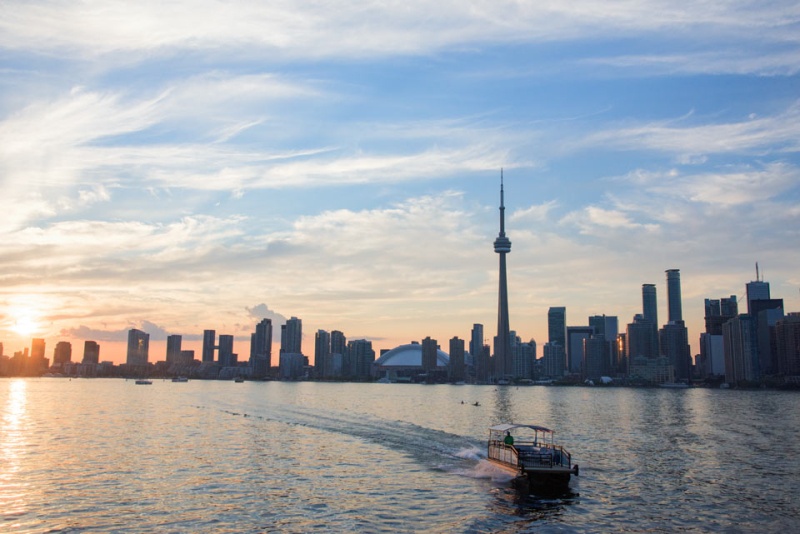 This week in Toronto: Toronto housing price correction eases and the market is puzzling the experts - which is worrying.

Elsewhere: Canada's big housing markets are in a Goldilocks moment, Chinese citizens are buying opulent mansions in the United States and UK market looks cautious, citing a lack of momentum.

The chill of Ontario’s new housing policies appears to have passed, with signs that Toronto real estate is recovering, according to a new report. In fact, some corners of the GTA market are showing a return to the bidding wars that were commonplace only last spring, says the third-quarter report from Royal LePage.

The report details the “puzzling” dynamics of the Toronto market and suggests factors other than demand are driving prices higher, leaving Trudeau few options to ease the affordability crisis. It may also mean more needs to be done to promote supply and curb speculation, issues more readily dealt with at the municipal level.

It also needs to wean itself from a growing reliance on the private condos that represent about a third of rentals in the city, says a report published Thursday by the Ryerson City Building Institute and Evergreen, an urban sustainability charity.

Prices in Canada's five biggest housing markets are going up at a similar, healthy pace — the first time that has happened in six years, Royal LePage said Thursday in its latest national house price survey.

Getting a solid grip on the Canadian economy can be like a juggling act, not knowing whether the pins will remain in the air for an extended period or fall flat during any given month.

Court orders developer to reveal condo-flipper info (The Globe and Mail)
A Federal Court judge has approved at least one court order that will require a British Columbia developer to turn over information to tax officials about people who bought and flipped condo units before or during construction.
USA
Chinese citizens buying opulent mansions in US (CNN)
A California realtor says there's been a recent boom in Chinese citizens buying multi-million-dollar mansions - and many pay cash.
Even at $15 an Hour, Need Is Close By (New York Times)

Although the measure is continually adjusted for inflation, it does not adequately reflect ever-increasing housing costs, geographical variation or the fact that families now spend a lower proportion of their incomes on what they eat.

Building a climate-resilient Puerto Rico 'from scratch' (The Hill)
If the billions of taxpayer dollars are to be spent effectively, rather than squandered, the president should draw on his development experience and direct these bureaucrats to accept the conclusions of more than 140 experts on the Puerto Rico Climate Change Council and rebuild the island to be more resilient to the effects of climate change.
International
‘Lacking momentum’: UK housing market looking cautious – Rics (Financial Times)
Sentiment in the market is now “flatter than at any point since last summer’s referendum result”, the Royal Institute of Chartered Surveyors said on Thursday, with 20 per cent more respondents noting a fall rather than a rise in demand from potential buyers.
Obesity Thrives in the Suburbs (City Lab)
Living in a more densely built area significantly lowers your risk of obesity. Such is the unavoidable conclusion of a new survey of British cities that compares obesity rates with housing density. The study, carried out by specialists at the universities of Oxford and Hong Kong, found that obesity rates were markedly lower in areas where homes were more tightly clustered.
Realosophy Realty Inc. Brokerage is an innovative residential real estate brokerage in Toronto. A leader in real estate analytics and pro-consumer advice, Realosophy helps clients make better decisions when buying or selling a home.  Email Realosophy

END_OF_DOCUMENT_TOKEN_TO_BE_REPLACED
This Week In Real Estate