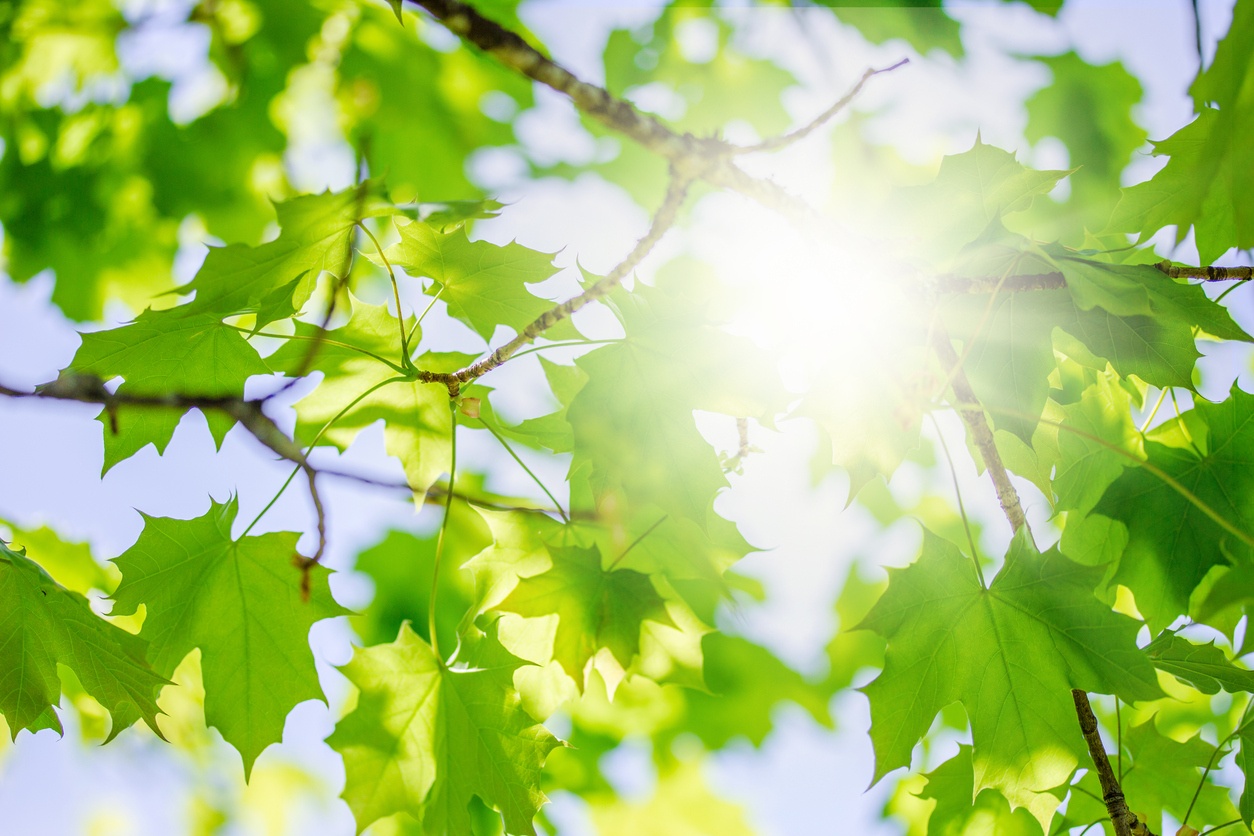 This Week in Real Estate in Toronto: A directionless summer draws lowball offers and how people under 30 managed to buy in the city.

Elsewhere: The conversation regarding young adults and housing in Canada, when a suburb tries to densify and how about half a house instead?

Patrick Rocca of Bosley Real Estate Ltd. says the action has been so unpredictable so far in 2018 that agents don't really know what to expect.

We never thought we’d be able to afford a house. Then, in 2016, I saw a listing for a rundown place at Queen and Shaw for $499,000. We didn’t want it, but the price made us realize we could maybe do this, and we started searching for real.

Using software and artificial intelligence to transform the real estate transaction is still a viable idea, says the former CEO of a failed Toronto start-up brokerage. Keith McSpurren says TheRedPin, which went into receivership last Thursday, was founded on some sound principles even if its big ambitions of disrupting the real estate industry with technology weren’t realized.

Using various traffic scorecards, cost of living and public transport indexes, the firm determined that Toronto has the sixth-worst commute, globally, and the very worst commute in North America.

Millennials and housing: ‘The kettle is close to boiling’ (The Globe and Mail)

A few cities aside, the housing market in Canada has cooled to a point where prices are either dropping or rising just a little. Yet the temperature is definitely rising in the dialogue about young adults and home ownership.

The Canadian housing market’s volatility has become “acute,” according to this bank (Buzz Buzz)

“Canadian housing market volatility has become acute since the end of 2017,” writes the TD economics team, in a recent note. “Regulatory changes at both the national and provincial level (especially in B.C.) resulted in outsized swings in resale activity.”

B.C. Government to launch registry of who owns real estate in province (Global)

“British Columbia has developed a reputation as an attractive place to anonymously invest and hide wealth. Right now in B.C., real estate investors can hide behind numbered companies, offshore and domestic trusts, and corporations,” said Carole James, Minister of Finance.

USA
When a Suburb Tries to Densify, Forget ‘Minnesota Nice’ (City Lab)
Much of the attention around affordable housing in the U.S. has tended to focus on cities like New York, Boston, San Francisco, and Seattle—densely built urban areas where land for new housing is in short supply. But most Americans live in suburbs, many of which are seeing rapidly increasing poverty and racial diversity. Here, the need for affordable housing can be just as acute, but the dynamics of the issue are distinct from the urban version—and, often, more complex.
Where are the migrant child facilities? Scattered across America (Washington Post)
Across the United States, the federal government is responsible for the care of more than 11,200 migrant children in about 100 shelters, which includes the 2,500 removed from their parents in the past five weeks. The rest are youngsters who came across the border alone. It’s a billion-dollar industry that has grown rapidly under the Trump administration’s push to close the border.
NYC’s new housing lottery guidelines aim to protect vulnerable New Yorkers (Curbed)
According to HPD, the changes will hit on four particular pain points for applicants: reducing the necessary paperwork, making eligibility guidelines more clear, reducing the impact that debt and credit history has on an application, and enacting more protections for survivors of domestic abuse.
International
If a house costs too much, how about half a house instead? (BBC)
Building a good-sized house can be expensive, so in some places you can move into half a house and finish it off later when you have the money.
Prefab designs: Made in Asia, for Asia (CNN)
Yet, in the 21st century, it is perhaps Asia that will benefit the most from prefabs. The continent is now home to some of the highest rates of population growth and urbanization. The Asia-Pacific region is set to overtake the US as the world's largest prefabricated building market, with a projected growth rate of almost 6% a year between now and 2023, according to a recent report by Market Research Future.
Top Photo Credit: emeliemaria, Getty Images
Realosophy Realty Inc. Brokerage is an innovative residential real estate brokerage in Toronto. A leader in real estate analytics and pro-consumer advice, Realosophy helps clients make better decisions when buying or selling a home.
Email Realosophy

In Toronto: In Toronto and Vancouver many own more than one home + homebuyer complaints on the rise.
Read More
Safe Investments

END_OF_DOCUMENT_TOKEN_TO_BE_REPLACED
This Week In Real Estate

In Toronto: The condo market sales spring back to life while vacancies remain high and is the...
Read More
This Week In Real Estate

In Toronto: All eyes are on potential housing market measures in Canadian federal government's...
Read More