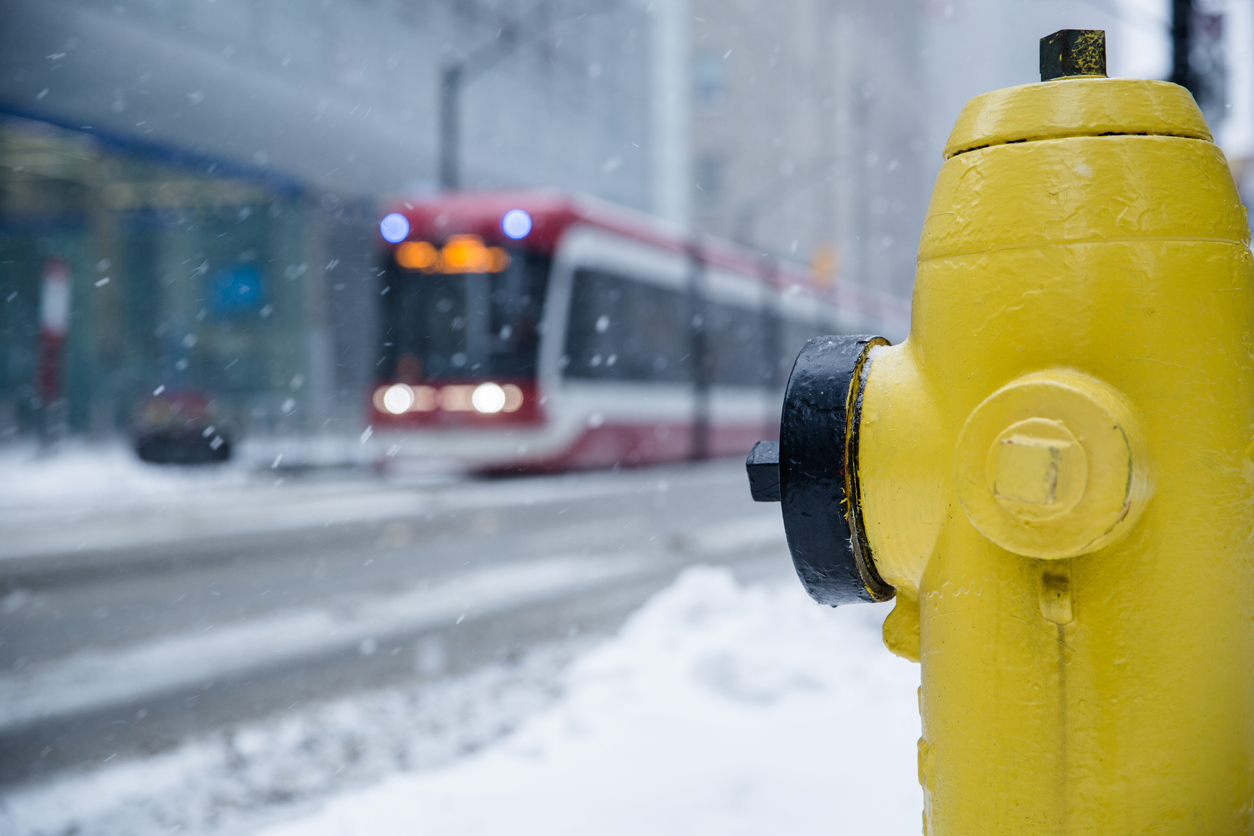 Since Canada’s most recent mortgage stress test began a year ago, more than one in 10 potential borrowers can no longer qualify for a bank mortgage, real estate prices are falling, homes are taking longer to sell, record numbers of Canadians are turning to costly higher-risk lenders and untold numbers of mortgage renewers are now paying higher rates.

“We think the housing sector is the poster child for all the problems and imbalances we see in Canada today,” Costa said. “It’s pretty clear to us that the financial sector … when the economic cycle turns, are the ones that take the most hits.”

The country’s overall real estate market remains “vulnerable” despite an easing in overvaluation in cities like Toronto and Victoria in the third quarter, according to a report by Canada Mortgage and Housing Corporation.

A dark side to the California dream: How the state Constitution makes affordable housing hard to build (LA Times)

Article 34, which remains in effect, requires voter approval before public housing is built in a community. At the time it passed, the real estate industry argued taxpayers should have a right to vote on low-income housing projects because they were publicly funded infrastructure similar to schools or roads. The campaign also appealed to racist fears about integrating neighborhoods and featured heated rhetoric about the need to combat socialism.

Freemark’s paper is largely a discussion of whether upzoning certain areas of Chicago did actually increase density within five years, not whether increasing density makes places more affordable. Increasing supply, on the whole, can be expected to lead to lower rents. But in the study, supply didn’t actually increase, even though it could have.

“Hardly anyone had taken any automatic rent increases, and I felt bad paying so little,” said Mr. Bennett, now 93. “I had this beautiful apartment. She was a good landlord and never asked for automatic increases. And I liked the house so much. So I made a generous offer.”

By most accounts, Britain's economy would be hammered if it crashed out of the European Union without a deal. The gloomiest projections show that Britain would lose 9.3 percent of its gross domestic product, housing prices could sink by 30 percent and the pound could fall against the dollar to $1.10. (The pound, seen as a barometer of confidence in Brexit, is now at about $1.29.)

The tiny home that can be built in four hours (BBC)

The Philippines has one of Asia’s fastest-growing populations and it desperately needs more houses –12 million by 2030, according to estimates.

END_OF_DOCUMENT_TOKEN_TO_BE_REPLACED
This Week In Real Estate