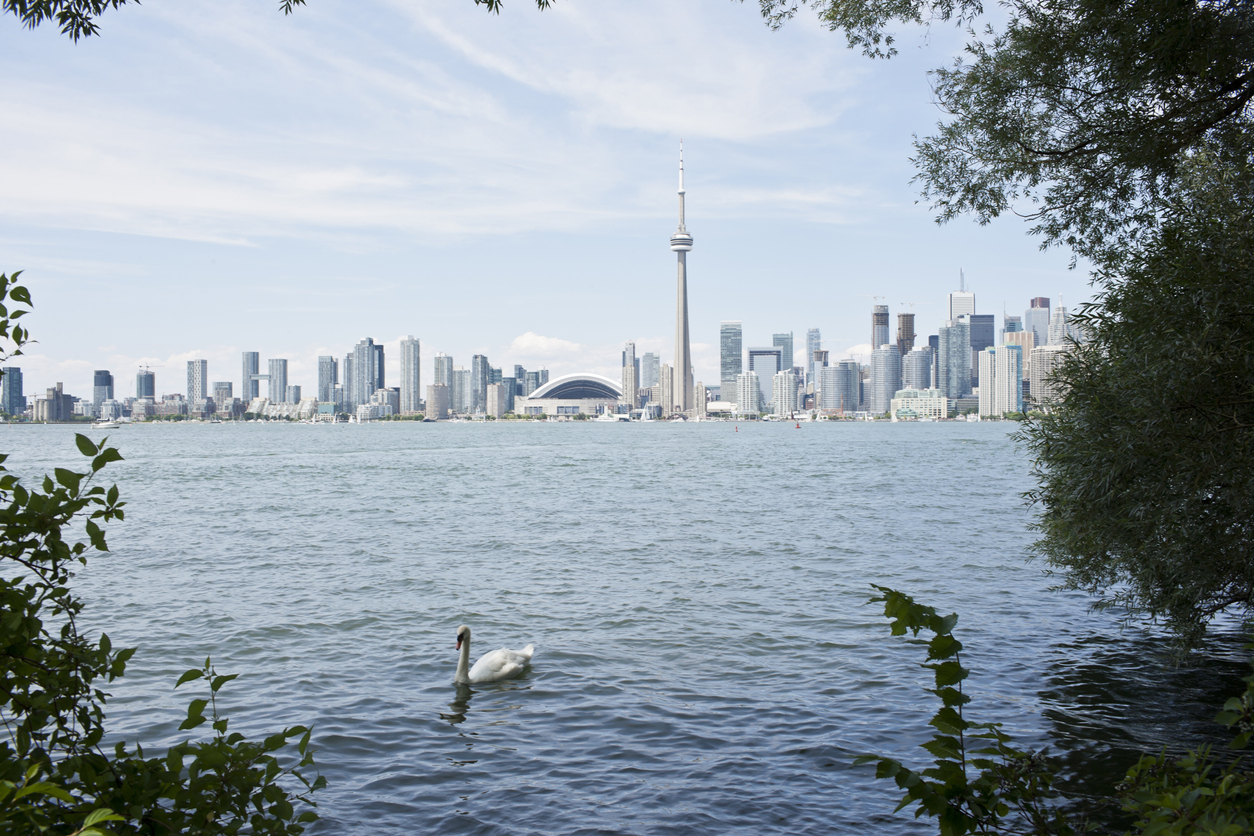 In the City: Housing affordability remains in crisis and explaining the exodus out of Toronto.

Elsewhere:  What Trudeau's home-buying incentive really means for Canadians, why housing policy is climate policy and a segregated playground sparks fury in London.

A national measure of housing affordability has improved for the first time in more than three years, according to a new report. However, the coast-to-coast relief masks "crisis" price pressure in the country's two most scrutinized housing markets.

Examining the Exodus out of Toronto (Medium)

The two biggest cohorts of leavers aren’t retired people at all — they’re people in their early 30s, along with kids under the age of 5. Reason is blindingly obvious: Families are getting priced out of Toronto. Between housing and daycare costs, young families simply can’t make a go of it in Toronto.

The feedback process includes public meetings in April and May, consultations from Toronto Community Housing tenants and the Indigenous community, community-led consultations for those groups that want to host their own sessions, and a housing forum on June 12-13.

Rooming houses are not permitted in North York, but that hasn't stopped landlords from renting rooms to students that often lack windows, solid doors and carbon monoxide detectors. Since these homes are unlicensed, Toronto Fire is not required to inspect them — unless tenants call with complaints, said Deputy Fire Chief Jim Jessop.

Federal budget 2019: What to know about the new CMHC mortgage incentive (Global)

Home buyers would eventually have to repay the CMHC, either when the home is sold or, if they wish, sooner. It’s not clear, though, whether homeowners would simply repay the sum the CMHC originally advanced — which would make the money an interest-free loan — or whether the government would get a share of the sold price — five per cent or 10 per cent, depending on the equity share it originally contributed.

Under the First-Time Home Buyer’s Incentive, Ottawa is setting aside $1.25 billion over three years towards so-called shared equity mortgages, which it expects will be used by 100,000 homebuyers. It’s intended to improve housing affordability by reducing the mortgage load for borrowers that would effectively result in lower monthly payments.

“It’s a combination of preference for life in an urban centre and it’s a consequence of where the job growth is for knowledge sector workers,” Fong told VICE. “One of the key challenges for our generation is you’re starting out fresh, you don’t necessarily have a car or a place to park it, so by default you have to move into the downtown core where supply is incredibly limited, whether that’s Vancouver, Toronto or Montreal.”

N.Y. Had a Plan for a ‘Pied-à-Terre’ Tax on Expensive Homes. The Real Estate Industry Stopped It. (NY Times)

The sudden momentum for the tax surprised even supporters of the proposal, which for years failed to gain traction. But it was especially unexpected to the real estate industry, which had not been consulted on the idea, had not expected it to go anywhere, and had not mobilized against it.

On Thursday, the U.S. Department of Housing and Urban Development announced charges against Facebook for violating fair housing law. According to the charges, Facebook lets advertisers discriminate against users by screening who can see ads for housing on its marketplace platform for listings.

Numerous climate researchers have a similar conclusion. In an assessment of the carbon footprint of 700 California cities, experts with the Renewable and Appropriate Energy Laboratory at the University of California, Berkeley, including one of us (Dr. Kammen), found that, for most coastal California cities, “infill” housing — that is, housing built in urban areas, near transit, jobs and services — can reduce greenhouse gas pollution more effectively than any other option.

The government has joined widespread condemnation of developers who blocked children living in social housing from using the playground on a London development.

In a series of letters to Blackstone and government officials in Czech Republic, Denmark, Ireland, Spain, Sweden and the US, Farha and Deva accused private equity and asset management firms like Blackstone and its subsidiaries of undertaking “aggressive evictions” to protect its rental income streams, shrinking the pool of affordable housing in some areas, and effectively pushing low and middle-income tenants from their homes.

END_OF_DOCUMENT_TOKEN_TO_BE_REPLACED
This Week In Real Estate