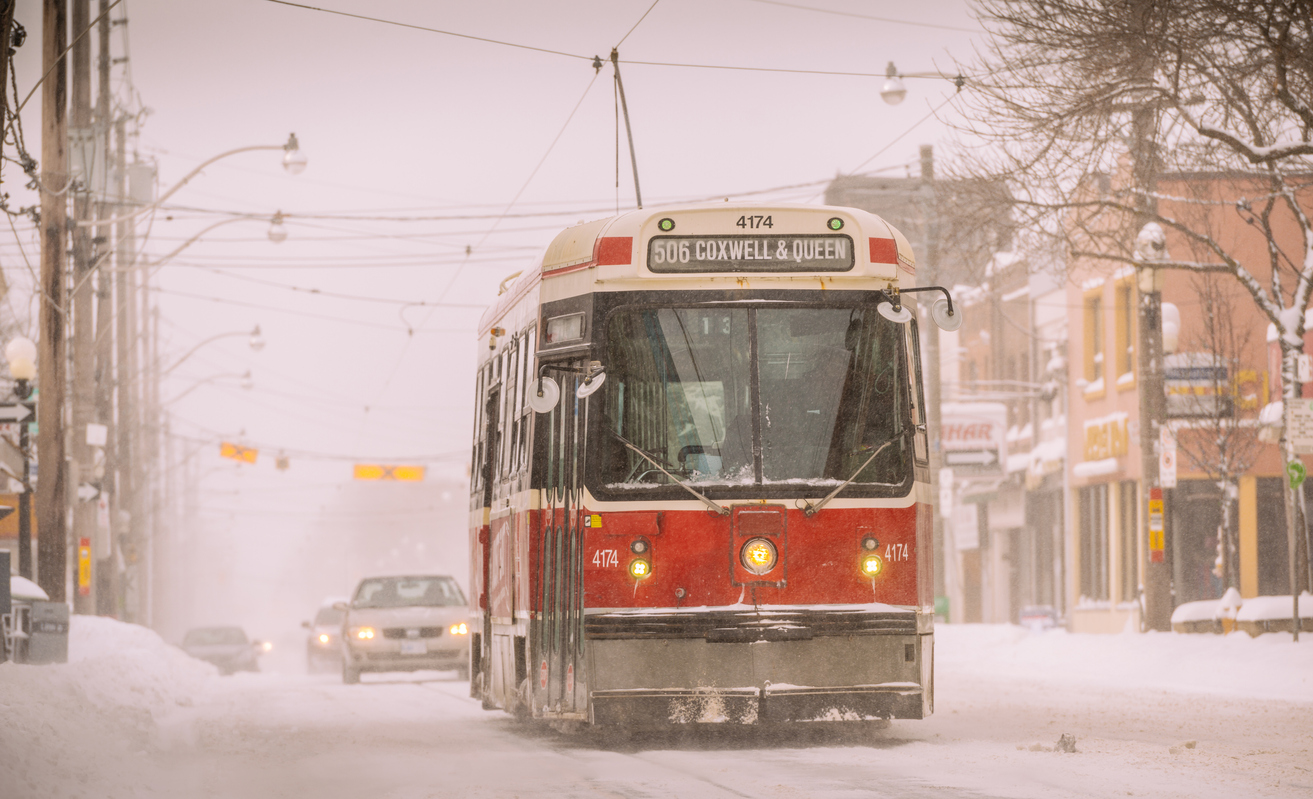 In the City: Outside-the-box ideas for Toronto housing and Community housing CEO gets the boot amid controversy.

Five outside-the-box housing ideas that Toronto should try, according to report (The Star)

Toronto needs to think outside the box — or the condo tower — when it comes to solving its housing challenges. Put another way: “It’s time to hack the condo model,” says the executive director of the Ryerson City Building Institute.

The controversy began when the Toronto Sun first reported on the existence of a $1.3 million contract with management consultancy Orchango, after a tender process the board earlier called “flawed” and that “did not follow existing TCH regulations.” The remainder of that contract was terminated in December.

“What we’re seeing is an influx of investors who are looking to capitalize off the rental market. They buy off buildings (like 1340 King) and attempt to push out long-term working class tenants so they can raise rents without limits on the vacant units.”

The culprit has been money laundering — by criminals, kleptocrats and tax evaders. Their favourite means of hiding money is real estate. In 2018, Ontario and B.C. imposed a 15 per cent tax on non-resident buyers, resulting in home sales falling around 40 per cent in Vancouver in January compared to the same period last year.

Canada's biggest banks are set to report on what has traditionally been the strongest quarter of the year, but market volatility and slower mortgage growth during the period could weigh on their latest results.

Real estate investors home in on retirement riches (The Globe)

While he still owns and operates rental properties in Peterborough, the family home is also an investment in his view. “We looked at that investment [the family home] from a long-term perspective – perhaps 15 years or more,” Mr. Oldman says.

A federal plan to spend $638 million on housing for Indigenous people living in cities and urban areas won't provide enough money or address the basic causes of Indigenous homelessness, say people who work on programs in the field.

Housing Is Already in a Slump. So It (Probably) Can’t Cause a Recession. (NY Times)

Inside that bit of trivia lie some fundamental insights into housing’s outsize role in the business cycle, along with clues to suggest that the economy is on firmer footing than the increasingly pessimistic forecasts make it seem. The gist is this: The United States may or may not enter a recession this year, but if it does, housing is unlikely to be the cause, because it never really recovered in the first place.

One of the great ironies of the housing crisis is that many of the cities that need new dwellings have made it illegal to build them. Zoning restrictions, a legacy of redlining and segregation, mandate that some neighborhoods can build only detached, single-family homes. These neighborhoods make up the majority of urban land in most major cities, and their codes have rendered apartment buildings — and even duplexes and basement units — effectively illegal.

A Red-State Take on a YIMBY Housing Bill (City Lab)

For instance, generously supported funds in nearby California and Washington build, at most, a few thousand units a year. Meanwhile, in 2018 alone, Arizona and Colorado grew by approximately 100,000 and 80,000 residents, respectively.

Florida is drowning. Condos are still being built. Can't humans see the writing on the wall? (The Guardian)

South Beach was vibrant and populated, with mega-yachts docked in front of luxury homes, sorbet-colored art deco-era hotels rising a block from the water, cafes misting customers on the sidewalks, neon signs flashing bright in the night sky. But I wondered: given the forecasts, why are people still building new condominiums?

"When we were evicted there were still apartments selling nearby for €100,000. Now I can't find anything under €250,000. These are Chinese and Russian prices. Not Greek."

As Berliners grow increasingly frustrated with rising rents, there’s a question making the rounds in local politics that could seriously shake things up: Should there be a limit to how much housing a landlord can own?

END_OF_DOCUMENT_TOKEN_TO_BE_REPLACED
This Week In Real Estate