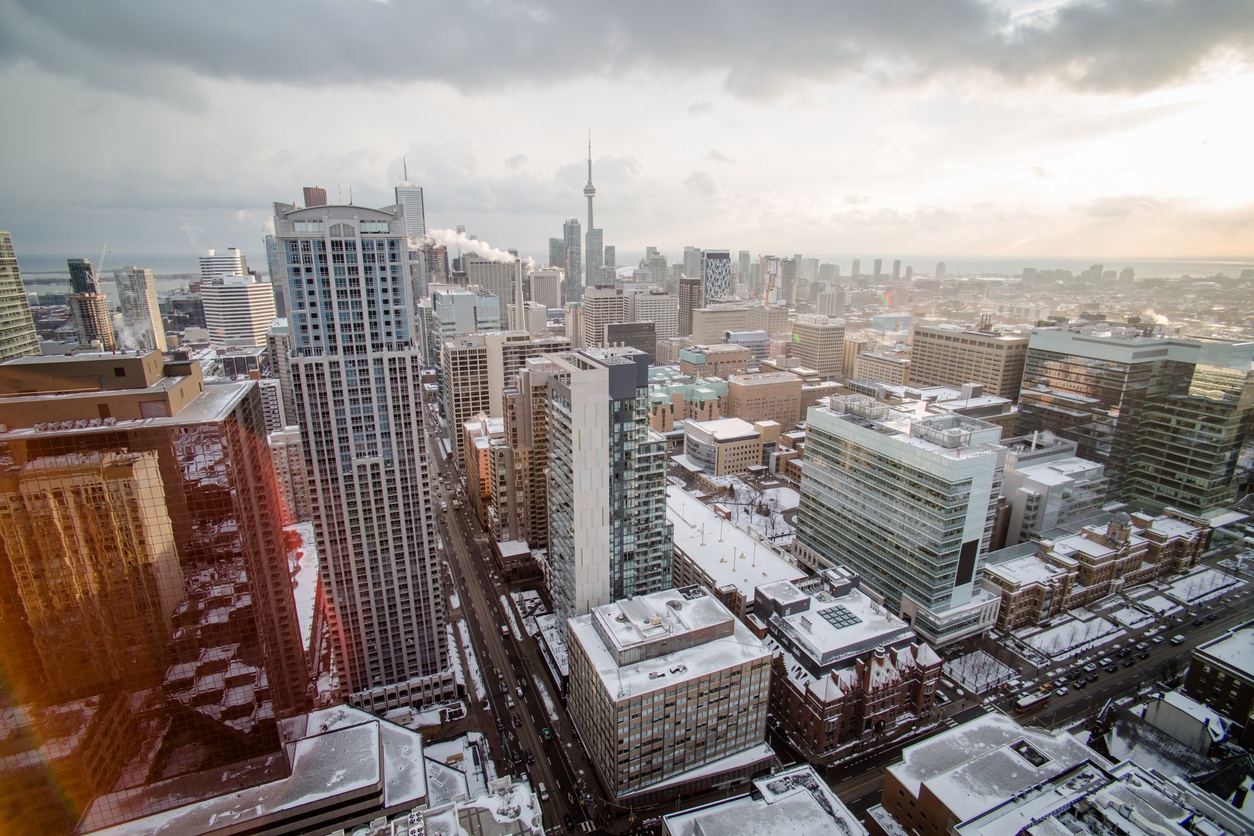 In the City: Commuting costs eat up house savings for many in the GTA and Toronto suburbs see major price declines.

Elsewhere: BoC finds dramatic fall in highly indebted borrowers, why the U.S. housing market is slumping despite a strong economy and what is killing Australia's property boom.

It’s called “driving until you qualify” and it’s the trade-off a growing number of Toronto-area residents are making — commuting longer distances in exchange for the lower carrying costs of a suburban home.

After a weak start to the year, Toronto's housing market is showing signs of stabilizing, but Century 21's data some low-rise suburbs have seen major price declines, particularly those north of the city. Markham and Richmond hill have seen house prices per square foot drop by about 24 per cent, while prices in Vaughan dropped 17.7 per cent. In essence, these markets have given back much of the gains they made during the frenzy of 2016 and early 2017.

The City of Toronto is putting the brakes on the potential purchase of a financially troubled hotel now housing around 500 homeless people and asylum seekers, despite quietly making a bid for the facility earlier this year.

David Reycraft, the director of housing services at Dixon Hall, said while the city desperately needs more shelter spaces, the temporary facilities are a short-term solution that won't break the cycle of homelessness.

Higher interest rates and tougher mortgage qualification rules have significantly improved the quality of new lending in Canada, the country’s central bank said in a report Wednesday, adding to evidence of easing risks to the financial system from elevated consumer debt.

The Canadian Real Estate Association says home sales across the country through its multiple-listing service system dropped by 1.6 per cent last month compared with September as the number of transactions fell in more than half of all local markets including Montreal, Edmonton and the Hamilton-Burlington, Ont., area.

Not everyone loses in a softer housing market (Canadian Press)

Real estate markets across the country may be showing signs of softening, but home stager Monique Shaw says her business has been booming. "People were using staging as a way to sell in a hot market," said the owner of Homes Beautifully by Monique Shaw in Calgary.

When you look closely at the data, it appears this paradox of a strong economy and a weak housing market is, at its core, an illustration of a fundamental rule in economics: If something can’t go on forever, it won’t.

Here, where livings are eked out on meager paychecks, or social service assistance, with nearly 60 percent of its households relying on food stamps, the new neighbor will be one of the world’s most profitable high-tech companies, bringing what could be a work force of 25,000 people making salaries upward of $100,000.

The policy implications are, in short, that the U.S. must plan for higher densities and non-car mobility if the back-to-the-city movement is not a blip.

With the downturn now in its second year, the question for home-owners, house-hunters and property investors is how much further there is to go. Prices in Sydney, the epicenter of the preceding boom, are falling at an annualized pace of about 8 percent.

The cost of renting in the UK in seven charts (BBC)

Find two flatmates, and you can get away with paying just £250 for a room in a three-bed home - less than half the cost of a one-bed flat. This will be no mystery to renters in cities such as London, where for many young people, flat-sharing is the only option.

END_OF_DOCUMENT_TOKEN_TO_BE_REPLACED
This Week In Real Estate