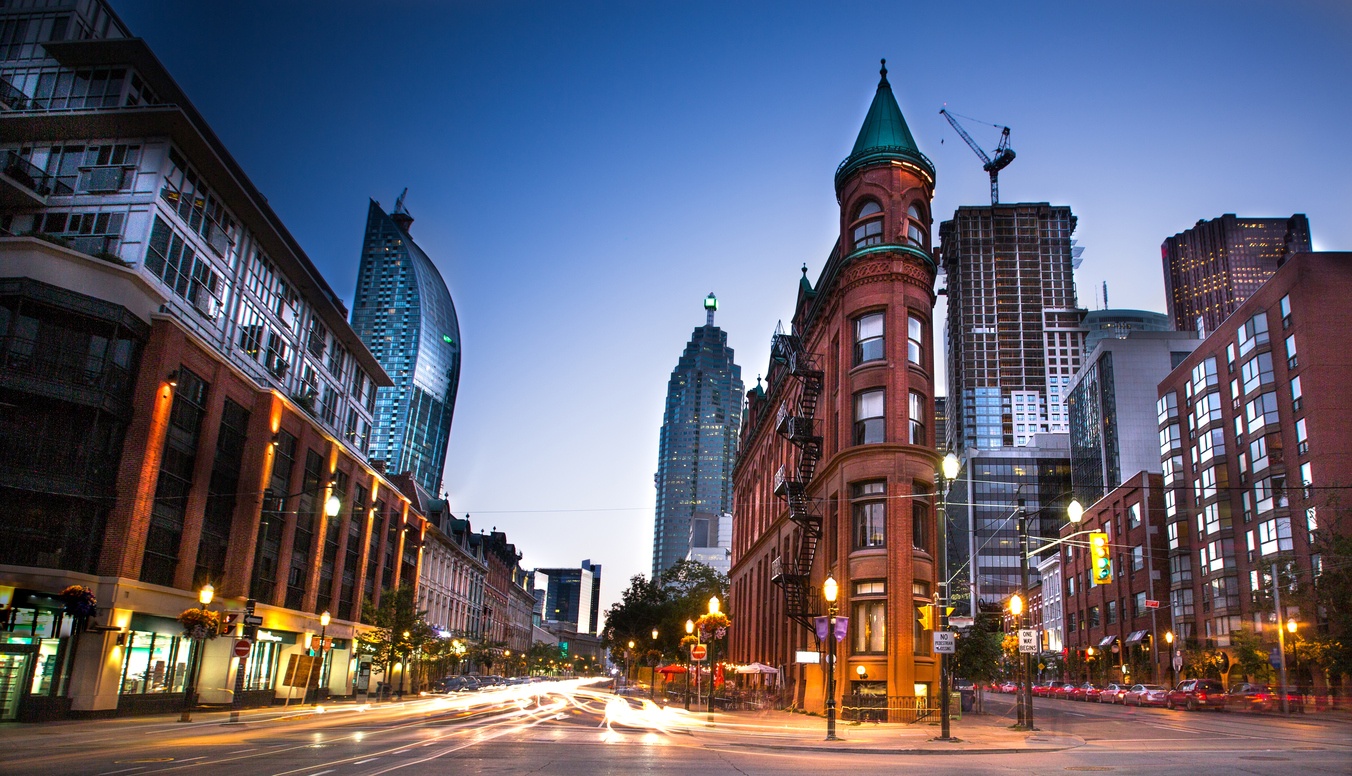 Toronto: Condo market may hit turbulence and can the city afford mid-rise housing?

Evidence of a slowdown is emerging as new rules make it tougher to get a mortgage and borrowing costs rise for the first time in almost a decade. That’s reducing the appeal of Toronto condos, whose average price now exceeds C$560,000 ($420,000). Projects are taking longer to sell and, in some areas, developers are using incentives to move units.

Toronto wants mid-rise housing, but can we afford it? (The Globe and Mail)

Builders in Toronto are facing something of a dilemna: Residents want fewer high-rises and planners are making available more sites suitable for more compact buildings, but costs are making mid-rise residential properties exceptionally expensive to construct.

"Right now, we're saying, we have a problem and we need help," Tory told reporters on Tuesday. "We have exhausted our available sites, our resources and our personnel. We need the other levels of government to step up and assist Toronto in a true partnership."

The impacts of both the escalating cross-border trade fight and new mortgage rules will "figure prominently" for the Bank of Canada ahead of its upcoming interest-rate decision, governor Stephen Poloz said Wednesday.

Foreign buyers might make up a small sliver of Canada's biggest real estate markets, but homebuyers in Toronto, Vancouver and Montreal still believe they are heavily influencing housing activity.

British Columbia has signed a deal with the federal government that will see almost $1 billion go to affordable housing across the province over the next decade. The provincial and federal governments say more than $990 million will be spent on building, repairing and expanding social housing and supporting housing affordability.

Amid Canada’s housing crisis, to live in a coffee shop isn't all that unusual (The Guardian)

Ted’s living situation was shocking, but it is mirrored across Vancouver, a city that is in the grips of an unprecedented housing crisis. A dwelling here now costs $1.4m (£800,000) on average, making it the least affordable city in North America.

USA
Trump’s tariffs on Canadian lumber are pricing Americans out of the U.S. housing market (Global)
“Today, we discussed with Secretary Ross our mutual concern that lumber prices have risen sharply higher than the tariff rate would indicate, and that this is hurting housing affordability in markets across the nation,” Noel said in the statement by the NAHB.

Yet another sign that San Francisco's housing market is out of control (CNN)
The formula takes into account an area's median family income, as well as its housing costs. Those who make 80% of the formula amount are considered "low income," while those earning 50% are "very low income" and those making 30% are considered "extremely low income."
Who Gets to Decide Where to Build Housing? (NY Times)

When state legislation designed to override local zoning laws and permit construction of apartment buildings in a half-mile swath around transit lines across California died earlier this year, opponents said the decision of where to build desperately needed housing should be left to local communities.

International
Countrywide shares fall nearly 30% on profit warning (BBC, UK)
Shares in Countrywide, the UK's largest estate agent group, have fallen nearly 30% after it issued its second profit warning this year.Countrywide, which has brands including Bairstow Eves and Gascoigne Pees, said it expected first-half earnings to be about £20m lower than last year.
Sleepy in Songdo, Korea’s Smartest City (City Lab)
The Songdo International Business District, as it’s formally known, was built from scratch, on reclaimed land from the Yellow Sea. The 1,500-acre development sits an hour outside of Seoul and is officially part of the city of Incheon, whose proximity to the international airport and the sea makes it both a transportation hub and the gateway to Korea.

As Housing Prices Soar, New Zealand Tackles a Surge in Homelessness (NY Times)
Housing Minister Phil Twyford said that since a “meltdown” in New Zealand’s housing market after the 2008 global financial crisis, prices in some parts of the country had doubled, rising well above where they had been before the crisis.

END_OF_DOCUMENT_TOKEN_TO_BE_REPLACED
This Week In Real Estate