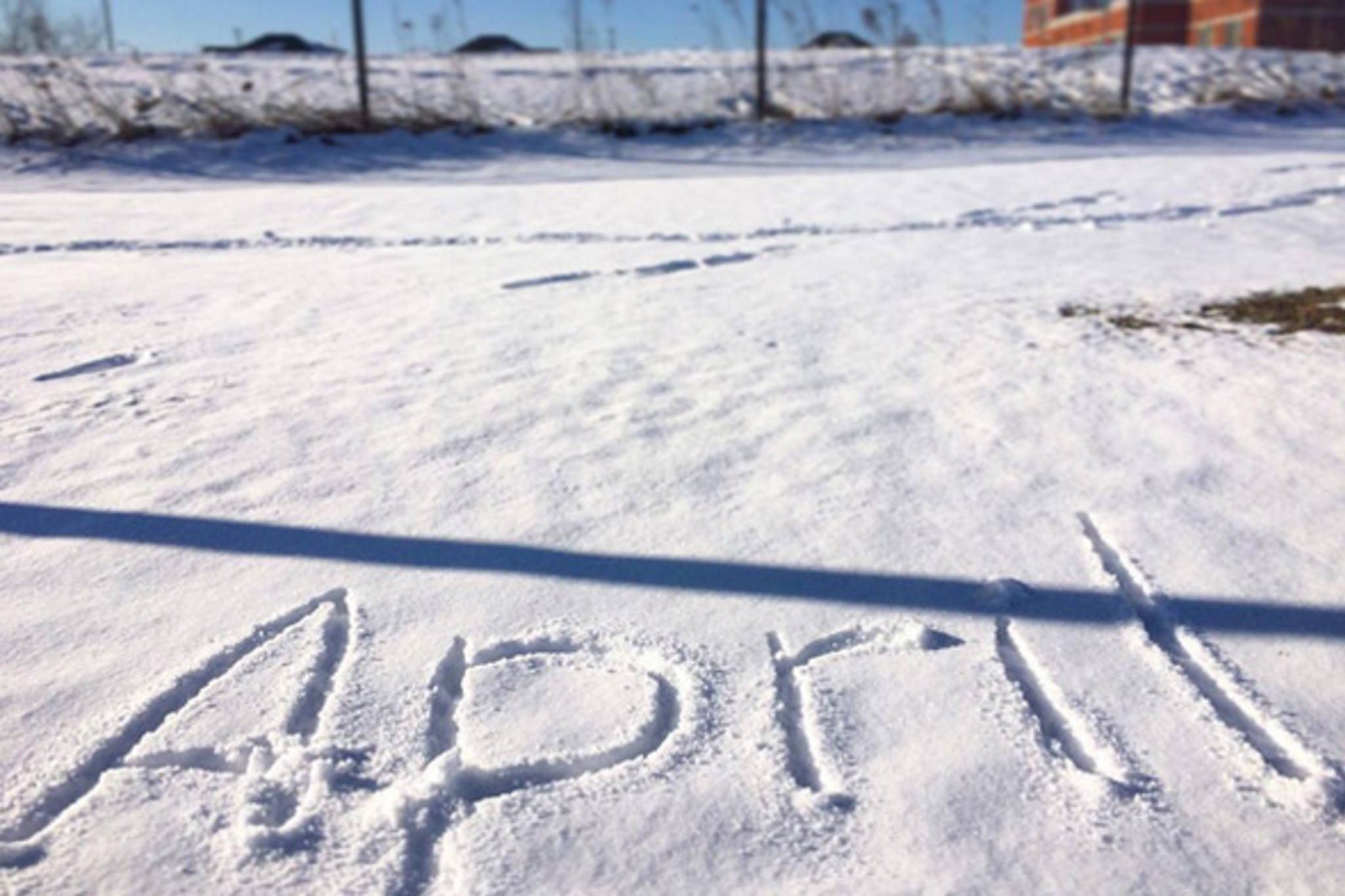 John Pasalis, president of Toronto’s Realosophy brokerage, manually tracked 866 home listings (excluding condos) that sold in the Toronto area in 2017 and then appeared back on the market by the same seller by the first quarter of this year.

“The condo segment is probably the one thing that’s potentially going to cause some vulnerability in the market in Toronto,” Pasalis said. “But everyone’s been calling for a condo crash in Toronto for 10 years — it’s hard to predict.”

“This is cherry picking the extremes,” says John Pasalis, president of Realosophy Real Estate Inc., who expects to see fewer of these examples crop up the further we get away from the period of peak price drops that happened in the summer of 2017. “The floor fell out in a number of weeks ... at this point it’s a history lesson because prices have been pretty stable lately.”

Why a growing city like Toronto needs housing, infrastructure (The Star)

Infrastructure is the foundation on which the success of a city is built. And any resident of the GTA, and anybody in the market for a new home, should care about infrastructure. We take it for granted when it is there, but we really feel the pinch when it is not.

The pace of housing starts slowed in March as the rate of new work on buildings such as apartments, townhouses and condominiums decreased, Canada Mortgage and Housing Corp. said Tuesday.

Property heading for a crash? 7 reasons why it's hard to tell: Don Pittis (CBC)

In some ways it would be easier to plan if we really knew for sure whether Canadian home prices were about to fall off a cliff as so many people keep predicting. But of course that's not how markets work. A difference of opinion about the future is one of the reasons why there is always a buyer for something you are anxious to unload.

"It's taken us a long time to get here, it's taken decades of ignoring the system," he said, adding it would take a least 10 years of government commitments to resolve the problem. "That is something that is difficult to do because it's expensive and it doesn't show immediate results."

USA
L.A.’s Bold Plan To Pack Its Backyards With More Housing (Fast Company)
The mayor and his team are already far ahead of schedule, with 68,000 new units having been completed or in advanced stages of development. Most of them are standard residences in traditional apartment complexes.
Can New York City Save Its Public Housing? (New York Times)
With New York City’s public housing chairwoman, Shola Olatoye, on her way out the door after months of criticism, controversy and recrimination, the focus should return to the 400,000 people who call public housing home.

How the Fair Housing Act Failed Black Homeowners (City Lab)
The Fair Housing Act—which Congress passed 50 years ago today, on April 11, 1968—had an impact on sellers and renters that was quickly felt. Progress was slow, but progress was visible. It has taken much longer, however, to uproot redlining and other practices by which banks routinized racial discrimination.
International
Housing incentives fail to ease Sydney's affordability crisis (The Guardian)
Government incentives have failed to entice property developers to build affordable housing in Australia’s most overpriced market, leading to the construction of just 1,287 affordable homes, or roughly 0.5% of total supply, in eight years.

Fix the UK housing problem to help the ailing retail sector (Financial Times)
What has caused this race to the bottom? Economists might argue that the decline in real income in the UK, and the squeeze felt by middle-income earners, is responsible. But this is only part of the reason. Another force might be at work: the fall in home ownership.

END_OF_DOCUMENT_TOKEN_TO_BE_REPLACED
This Week In Real Estate