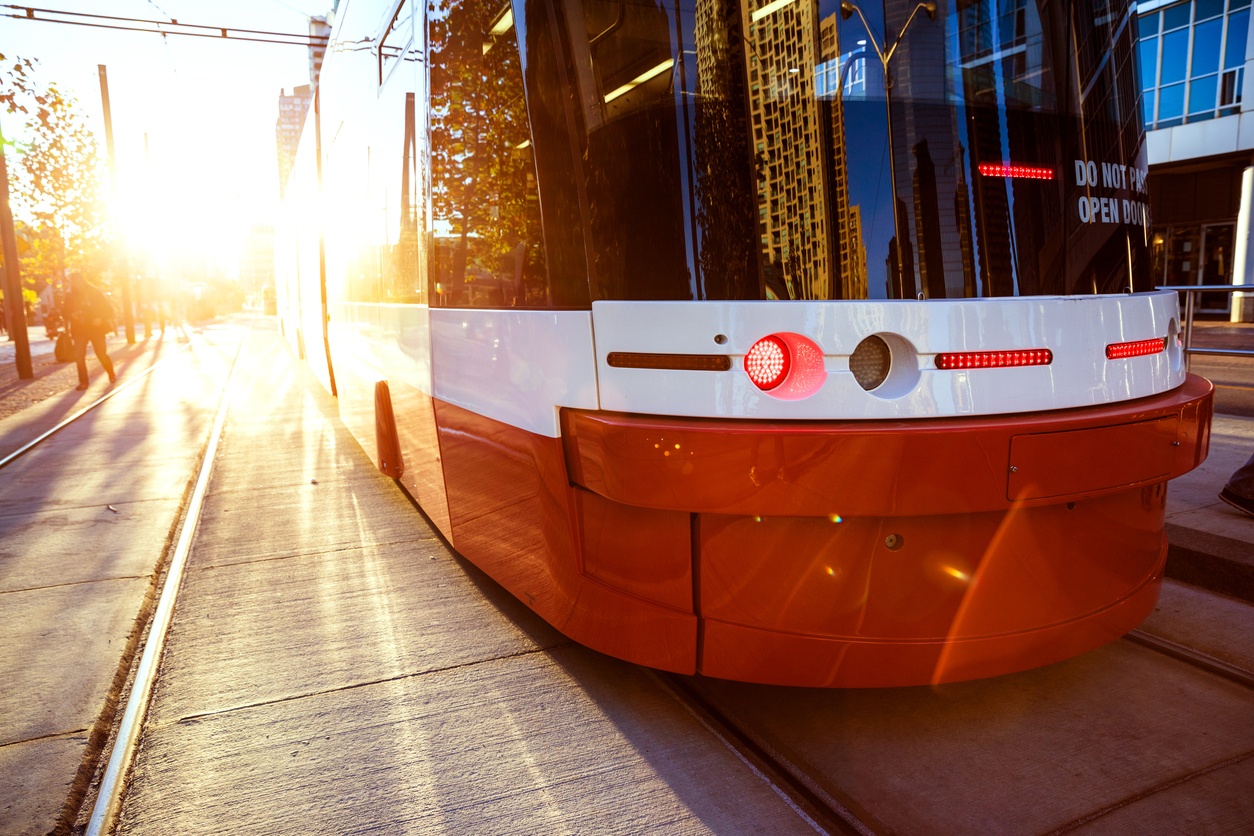 In the City: Cottage country denizens face off with Toronto buyers and condo buyers get more space in Waterloo and Hamilton.

Elsewhere: Cannabis gold rush will boost real estate sales in Canada, the saga of the world's most valuable real estate and public housing attracts Instagram denizens from far away.

Finding the perfect home is a challenge that many Torontonians know all too well. But as lack of affordability and scarcity of properties drive buyers out of city bounds, those native to cottage country are feeling the effects.

New condominium buyers deterred by soaring Toronto prices are apparently venturing further afield to Hamilton, Kitchener and Waterloo, which offer more bang for their buck and the promise of new transit links that will improve accessibility.

Ontario baby boomers are planning to downsize or move out of big cities: survey (CBC)

"When we decided to sell, it was because the kids weren't around that much anymore and the house was just too big for us," said Tino Petrossi, a GTA resident. Petrossi, 54, sold his custom-built house in Aurora, Ont., and moved into a condo in Burlington, Ont., in 2015.

Two contrasting pictures of Toronto’s housing market have emerged in the past week. One shows the market is recovering from last year’s slump when prices and sales fell. The other shows the market is becoming increasingly unaffordable, prompting one mayoral hopeful to make affordable housing a central plank of her campaign.

After a Vancouver-based real-estate agent wired almost $240,000 from Canada’s Bank of Montreal to an account in Boston last year, U.S. authorities swooped in. They arrested Omid Mashinchi and in January charged him with laundering drug money. Mr. Mashinchi pleaded guilty to the charges in late July in federal court in Massachusetts.

How a P.E.I. village found its solution for short-term vacation rentals (CBC)

As tourist rentals continue to have an impact on the availability of long-term housing in Charlottetown, the village of Victoria-by-the-Sea, P.E.I. says it's found the solution to vacant, investment properties in the area.

Are U.S. home prices peaking? (Forbes)
In the last few weeks, we’ve seen a lot of news stories about home prices losing their upward momentum in some U.S. cities. The word “momentum” is in many of these articles because prices aren’t falling in most of those cities, they just aren’t increasing as fast anymore. People are wondering if these changes are random noise or the beginning of fundamental changes in home prices in those cities. Let’s review what people are saying about home price trends in the United States.
$1bn for empty space: the saga of the world's most valuable real estate (The Guardian)
A billion dollars is a steep price to pay for a whole lot of nothing – even if the nothing in question happens to be a prime piece of open land with commanding views over the mansion-studded hills of Bel-Air and Los Angeles.
Once prized and profitable, beachfront real estate can now be a losing proposition (Washington Post)
Under normal circumstances, the six-bedroom oceanfront home on Oregon’s northern coast would be a sought-after haven for summer beachgoers. With a hot tub and a swimming pool, the Tuscan-style residence spans 3,300 square feet and includes sweeping views of the Pacific Ocean.
International
How To Ruin a Historic Town, According to 1970s British News (City Lab)
How do you create modern facilities in a historic town? Judging by this 1972 film, a good idea might be to examine what England did in the small city of Aylesbury—and then do exactly the opposite.
Public Housing for Some, Instagram Selfie Backdrop for Others (New York Times)
The basketball courts at Choi Hung Estate, a public housing complex in Hong Kong, would seem the perfect place to play. Brightly painted in blue, orange, yellow and red, they are on the sunny roof of a two-story parking garage, and surrounded on three sides by equally colorful high-rise apartment buildings.
Top Photo Credit: Leo Patrizi
Realosophy Realty Inc. Brokerage is an innovative residential real estate brokerage in Toronto. A leader in real estate analytics and pro-consumer advice, Realosophy helps clients make better decisions when buying or selling a home.
Email Realosophy

END_OF_DOCUMENT_TOKEN_TO_BE_REPLACED
This Week In Real Estate