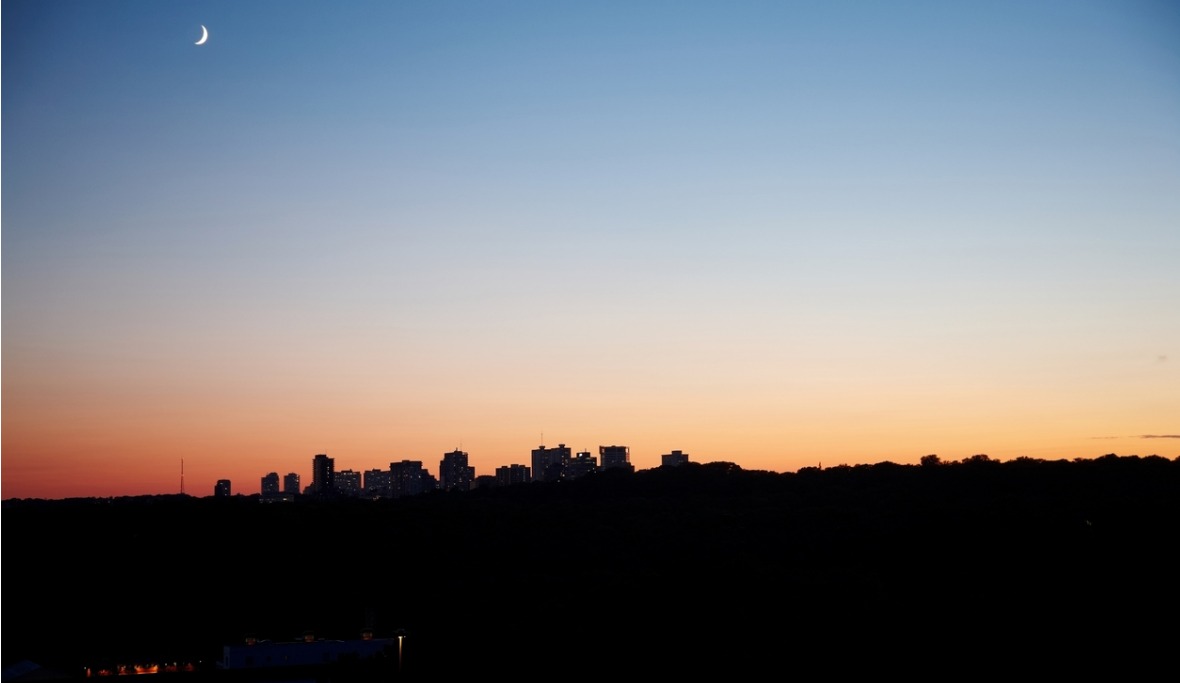 The slowdown in the Toronto region’s housing market that began last year continued through the first half of 2018, but two big industry players suggest that buyers and sellers are ready to shake off the malaise with a return to normal later this year.

Soper said recent headwinds for housing prices in the Toronto area will eventually be mopped up by the current undersupply of new homes, as Ontario’s population continues to grow and in-migration levels reach their highest in more than 10 years. The province saw a net gain in migration over the first quarter of 2018, a nearly 50 per cent increase from the year earlier.

The top-tier housing markets in Toronto and Vancouver are headed in opposite directions, with fear driving Vancouver's market lower even as optimism returns to Toronto's market, according to Sotheby's International Realty Canada.

“Does this mean that the Canadian home resale market is about to enter into a new frenzy? No. June’s rise in the index, impressive at first sight, was in fact weak for this time of the year .... apart from seasonal patterns, the index merely stabilized lately,” Marc Pinsonneault, economist at National Bank, wrote in a research note.

Canadian homebuyers are influenced by fear of missing out, perceived impact of foreign investor activity and expectations of future price growth according to a new Housing Market Insight (HMI) report released by Canada Mortgage and Housing Corporation (CMHC).

In cooling housing market, time to reacquaint with active saving (The Globe)

A new report from CIBC Economics highlights the two kinds of savings – active and passive. Active savings is putting money away, while passive savings occurs when assets you own rise in value. For the past 20 years, passive savings have ruled in Canada.

USA
Yet Another Way Student Debt Keeps People From Buying Homes (City Lab)
Brian Sullivan, a spokesman for the Department of Housing and Urban Development, told me that despite calls to revisit considering income-based repayment, the department would be hard-pressed to do so. “We’ve been asked to revisit this issue, and we’ve been taken to task by those who wish we would revisit this issue, but we’re not.”
Now Even Apartment Dwellers Can Use Solar Power (New York Times)

More New York homeowners have tapped into solar power in recent years, as regulations have eased and prices have dropped. But apartment dwellers, for the most part, have been kept in the dark.

What America could do with European levels of military spending (Washington Post)
Peter Gowan and Ryan Cooper have also released a paper for the People’s Policy Project, a lefty think tank, estimating the United States could build 10 million new housing units for about $1.85 trillion. Doing so would dramatically expand the housing supply for poor and working-class Americans, while aiming to create a valuable housing asset owned by the public.
International
Millennials discuss why they cannot afford to buy homes (Financial Times)
This is an unofficial survey, not meant to be representative of all millennials. Most respondents indicated they were young professionals with well-paying white-collar jobs. Financial security is often a birthright, and 77% of respondents to our survey said they had received some form of financial support from their parents.

An unassuming field in the Dutch city of Eindhoven is the planned location of the world’s first habitable cluster of 3D-printed concrete homes. By 2023, planners say, five hulking gray shapes will loom against the sky there like the rocks of Stonehenge, with the first building set to be completed mid-2019.
Top Photo Credit: Getty Images
Realosophy Realty Inc. Brokerage is an innovative residential real estate brokerage in Toronto. A leader in real estate analytics and pro-consumer advice, Realosophy helps clients make better decisions when buying or selling a home.
Email Realosophy

END_OF_DOCUMENT_TOKEN_TO_BE_REPLACED
This Week In Real Estate