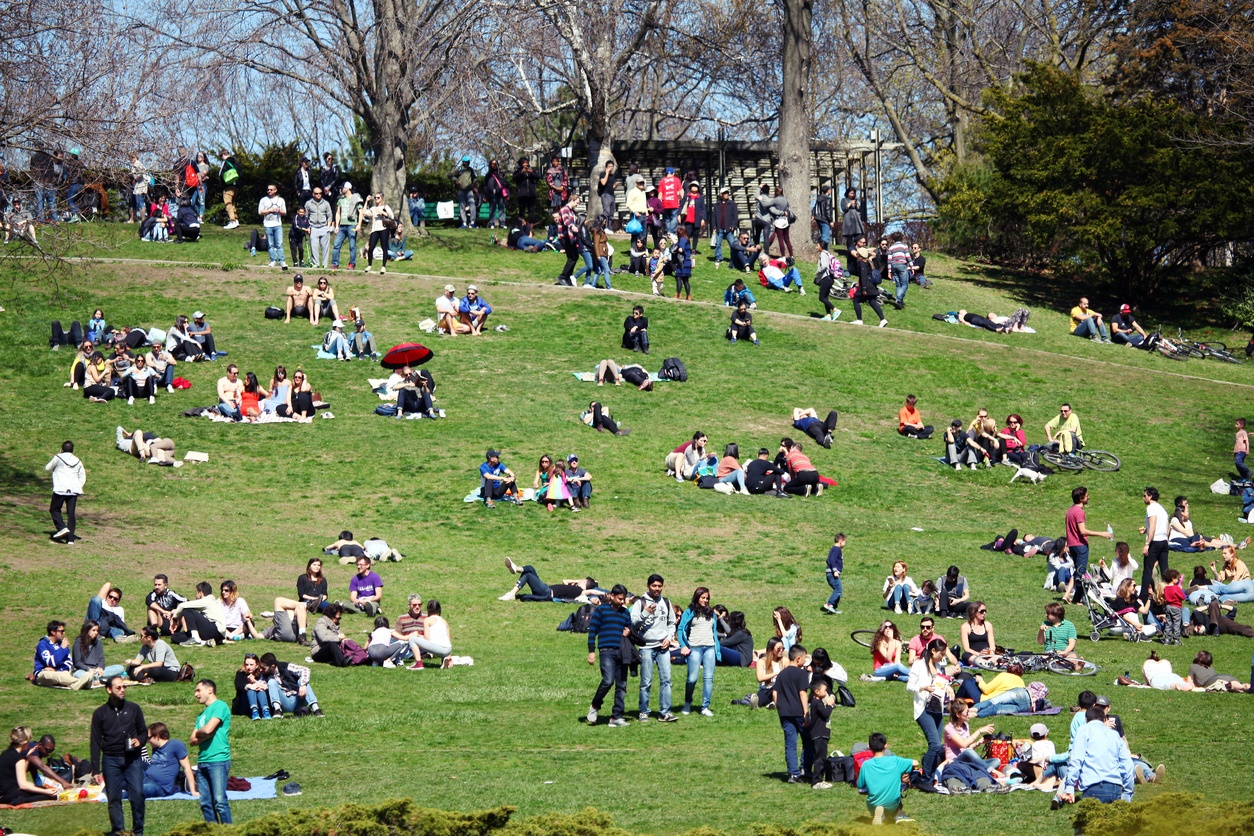 Elsewhere: Canada takes drastic steps to make housing more affordable, high prices in American cities are reviving the suburbs and will the UK's starter homes initiative ever get off the ground?

This is why the GTA condo market is still red hot, despite a dip in sales (Buzz Buzz News)

“One of the big reasons we’re not seeing a cool down in the condo market in spite of falling sales is because the number of new listings…has also been on the way down,” writes Realosophy president John Pasalis, in a recent report. “Not only are the number of condo listings down over last year, they have been trending down since 2015, and are currently at their lowest level since at least 2010.”

A shortage of supply and hot demand from downsizers is expected to boost the Toronto area’s luxury condo prices by 10 per cent in the next year, although high-end house prices won’t see the same lift, according to a luxury residential report by Royal LePage.

‘Crisis of affordability’ for Toronto renters, report says (The Star)

Last week, the Toronto and East York Community Council voted to defer until early June the “Changing Lanes” report from the city’s planning department that proposes allowing construction by homeowners, on existing lots, of laneway suites to use or rent. The new structures would remain attached legally to the existing home and design guidelines would set such things as permissible height, angle of rooflines, window and balcony placement.

Canada’s mortgage test just got tougher (The Globe and Mail)

A rate used in mortgage stress tests – more formally known as the Bank of Canada’s conventional five-year mortgage rate – is now 5.34 per cent, up from 5.14 per cent. This is the fifth time since last summer the rate has climbed higher.

“For 50 years, we’ve been trending toward home ownership, but now that average and even upper-income workers are being priced out of home ownership, they are staying in rental housing for far longer,” said Jill Atkey, acting chief executive and managing director of the BC Non-Profit Housing Association.

As middle class gets priced out of housing market, Canada takes drastic steps to make it affordable (National Post)

Now, Canada is embarking on an ambitious plan to create more moderately priced rental units. With land handouts and tax incentives provided by the city and provinces, one group hopes to bring 50,000 affordable apartments to Toronto and Vancouver in just 10 years.

USA
High prices in America’s cities are reviving the suburbs (The Economist)
The last time Americans fled the cities for the suburbs, from the 1950s to the 1980s, they were driven primarily by fear of crime. This time the migration is the consequence of the cities’ success, not their failure.
Vermont can show Washington the way on senior housing policy (Reuters)
In particular, I recommend stopping in Burlington to meet Molly Dugan, who directs one of the nation’s most innovative health programs for low-income seniors. Called Support and Services at Home (SASH), the program demonstrates how stable housing for low-income seniors can be a platform for improving health outcomes while saving Medicare money. It is operated by Cathedral Square Corp, a Vermont non-profit low-income housing provider.

Civil Rights Groups Challenge HUD’s Fair Housing Enforcement (NY Times)
Civil rights advocates sued the Trump administration on Tuesday over enforcement of the 50-year-old Fair Housing Act, part of an effort to prevent discrimination in the allocation of funds for Gulf Coast hurricane housing and infrastructure reconstruction.
International
Will the UK's starter homes initiative ever get off the ground? (The Guardian)
Those first-time buyers shouldn’t hold their breath, however, as no starter homes have yet been completed. And at the beginning of last year only 71 sites across England had received grants from the Starter Home Land Fund to enable local authorities to acquire and/or prepare suitable land for starter home developments.
The War on Cars, Norwegian Edition (City Lab)
Cruising near the Oslo harbor, Aas pointed out the telltale signs of this boom: waterfront apartment towers and commercial developments that now loom where industry once stood. “The trams are totally at capacity,” Aas shouted from up ahead, and traffic congestion is worsening year over year.
Top Photo Credit: Bukharova, Getty Images
Realosophy Realty Inc. Brokerage is an innovative residential real estate brokerage in Toronto. A leader in real estate analytics and pro-consumer advice, Realosophy helps clients make better decisions when buying or selling a home.
Email Realosophy

In Toronto: Why condo investors may be shocked by falling rents and will a high-end home tax force...
Read More
Safe Investments

END_OF_DOCUMENT_TOKEN_TO_BE_REPLACED
This Week In Real Estate

In Toronto: The market is back to its old tricks as prices soar, making it harder for newcomers to...
Read More
This Week In Real Estate

In Toronto: John Tory vows to redouble efforts on transit and affordable housing in 2020.
Read More