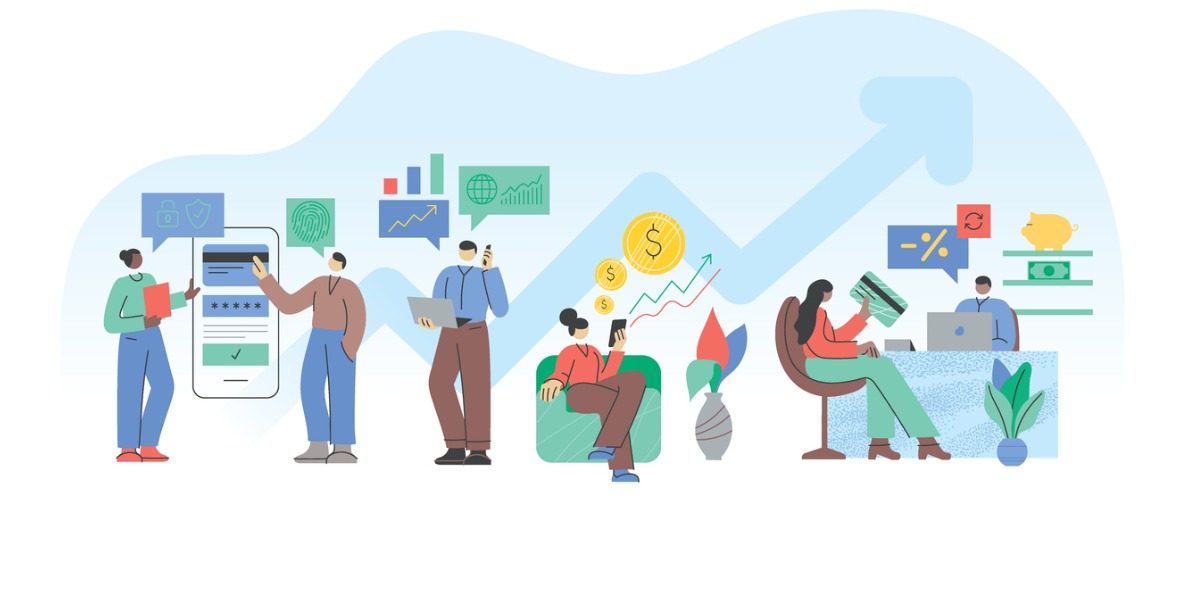 Five Observations About the Bank of Canada’s Latest Policy Statement

last week, but where will mortgage rates go from here?

While there weren’t any major shifts in its outlook, the Bank’s latest policy statement did contain a few noteworthy items for anyone keeping an eye on Canadian mortgage rates.

Before I get to those, let’s do a quick recap of the events that led up to last week.

In April, at a previous meeting, the BoC moved up the estimated timing of its next policy-rate hike from “some time in 2023” to “the second half of 2022”.

My take at the time was that its main motivation was to cool our white-hot housing markets. I noted that the Bank left itself plenty of wiggle room to re-extend its rate-hike timetable between now and next year because it emphasized the theme of uncertainty (which it referred to 17 times in its accompanying Monetary Policy Report).

In a follow-up post I expressed doubt that the BoC will raise ahead of the US Federal Reserve, and noted that the Fed still doesn’t expect its next rate hike to occur until sometime in 2024.

The BoC’s decision to shorten its rate-hike timetable was based in large part on its prediction that an export-led recovery will buoy our economic momentum. But if the BoC raises ahead of the Fed, that will push the already lofty Loonie even higher against the Greenback and greatly diminish the probability of that outcome.

The last time the BoC front-ran the Fed, in 2010, it hammered our export sector and extended the time needed to recover (which ended up taking seven years after the Great Recession of 2008). This time the Loonie spiked 4 cents after the BoC shortened its rate-hike timetable (more on that in a minute).

Over the seven-week gap between BoC meetings, we have experienced both spiking inflation and disappointing employment data on both sides of the Canada/US border, and our policy makers raised the mortgage stress-test rate from 4.79% to 5.25%.

That’s where we stood before the BoC met last Wednesday and issued its latest policy statement.

On that note, here are my five key takeaways:

1. The BoC is encouraged by our pandemic progress but remains cautious.


The Bank assessed that rising vaccine coverage and falling case counts have led to a pick-up in global economic activity, with the US “experiencing a strong consumer-driven recovery” and a rebound “beginning to take shape” in Europe. But it also observed that global momentum “remains uneven” and noted that “a resurgence of the virus is hampering the recovery in some emerging market economies”.

On the home front, what Canada has lacked in preparedness and domestic vaccine production, it has largely made up for with the widespread willingness of its citizens to voluntarily be vaccinated (and I am proud to write that).

The Bank observed that our vaccinations are now proceeding “at a faster pace” and expects our economy to “rebound strongly” when containment measures are lifted. It expects housing activity to moderate, as it appears to be doing over at least the short term, and reiterated its hope that “strong growth in foreign demand and higher commodity prices … [will] lead to a solid recovery in exports and business investment”.

Hopeful outlook aside, the Bank also acknowledged uncertainty and risk around “the evolution of new COVID-19 variants”. The most worrying of these is the highly contagious Delta variant, which our health officials warn will likely become our dominant strain this summer.

2. The BoC continues to attribute our inflation spike to temporary factors.


The Bank acknowledged that inflation “has risen to around the top of the 1-3 percent inflation-control range”, but it attributed this spike to “base-year effects and much stronger gas prices”.

It noted that core inflation measures, which strip out the more volatile inputs to the overall Consumer Price Index (CPI), have risen but “by much less than CPI inflation”, and it also attributed those increases to “temporary factors”.

The bond market may be coming around to the Bank’s view. Bond yields that surged higher in February/March have drifted lower since.

(The chart below shows the five-year GoC bond yield, which our fixed mortgage rates are priced on.)

3. The BoC is confident that our economy still has a lot of slack left to absorb.


In its policy statement, the Bank assessed that “there remains considerable excess capacity in the Canadian economy”, which it expects will continue to “exert downward pressure” on inflation.

It noted that “renewed lockdowns … [were] dampening economic activity in the second quarter” and that “employment remains well below its pre-pandemic level”.

In addition to absorbing existing economic slack, the BoC also believes that technological innovation will expand productivity and increase our economy’s potential output. In a speech last Wednesday, Deputy Governor Timothy Lane predicted that “digital transformation … stands to increase our productivity and, in turn, our growth potential for years to come.”

4. The BoC made note of the lofty Loonie.


The Bank rarely comments directly on the Loonie, but its monetary policies and guidance nevertheless significantly impact its value.

That reluctance is wise.

If central bankers are perceived to be manipulating their currency, they risk drawing the ire of other countries. Currency manipulation is a beggar-thy-neighbour policy, which means that it is a zero-sum game where one country can only gain if another country loses.

That’s why the Bank treads lightly on the topic of exchange rates and why it was unusual and noteworthy that the BoC acknowledged the Loonie’s “further appreciation” since its last meeting on April 21.

The Loonie’s spike since then can primarily be attributed to the BoC’s decision to shorten its rate-hike timetable, and the Loonie has held on to that increase over the ensuing period (see chart below).

If the Fed holds firm to its timetable, the Loonie will likely appreciate further as the BoC’s rate-hike timing draws near. If that happens, I think the Bank will have no choice but to shift to a more dovish stance.


When the pandemic first hit, the Bank said that it would purchase a minimum of $5 billion worth of our Government of Canada (GoC) bonds each week, at first to ensure market liquidity, and then later to help keep the interest rates that are tied to them low.

That commitment has since been lowered to $3 billion, and instead of purchasing a minimum amount each week, the BoC has set a “target pace”, to allow it some variance.

The Bank spun its decision to reduce its QE purchases as a sign of confidence in our recovery, but it was actually compelled to do so for a different reason. It has been purchasing our GoC bonds at such a breathless pace that it had to slow down to avoid buying our bond market dry.

Bluntly put, the BoC continues to spin its QE reductions as a sign of confidence in our recovery (why not?) but, in reality, liquidity constraints meant that it had to happen regardless.

For my part, I continue to believe that the BoC will keep its policy rate at 0.25% beyond the second half of 2022.

This view is based principally on the belief that the US Fed will hold to its 2024 timetable and the BoC will not raise first. But it is further bolstered by the European Central Bank’s announcement last week that it will also keep its policy rate nailed to the floor and increase its QE purchases to a “significantly higher pace”.

Inflation risks may still be the talk of Main Street, but the whir of their printing presses makes it clear that deflation risks are still what keep our central bankers up at night.

As mentioned above, US and Canadian bond yields have both drifted lower of late, and that may mean that the bond market consensus is coming around to our central bankers’ view that the current run-up in inflation will prove transitory.

If that proves correct, the next move in our fixed mortgage rates may be down, but it would have to be by a big drop to alter my view that variable mortgage rates remain the more attractive option (as this recent post explains in detail).