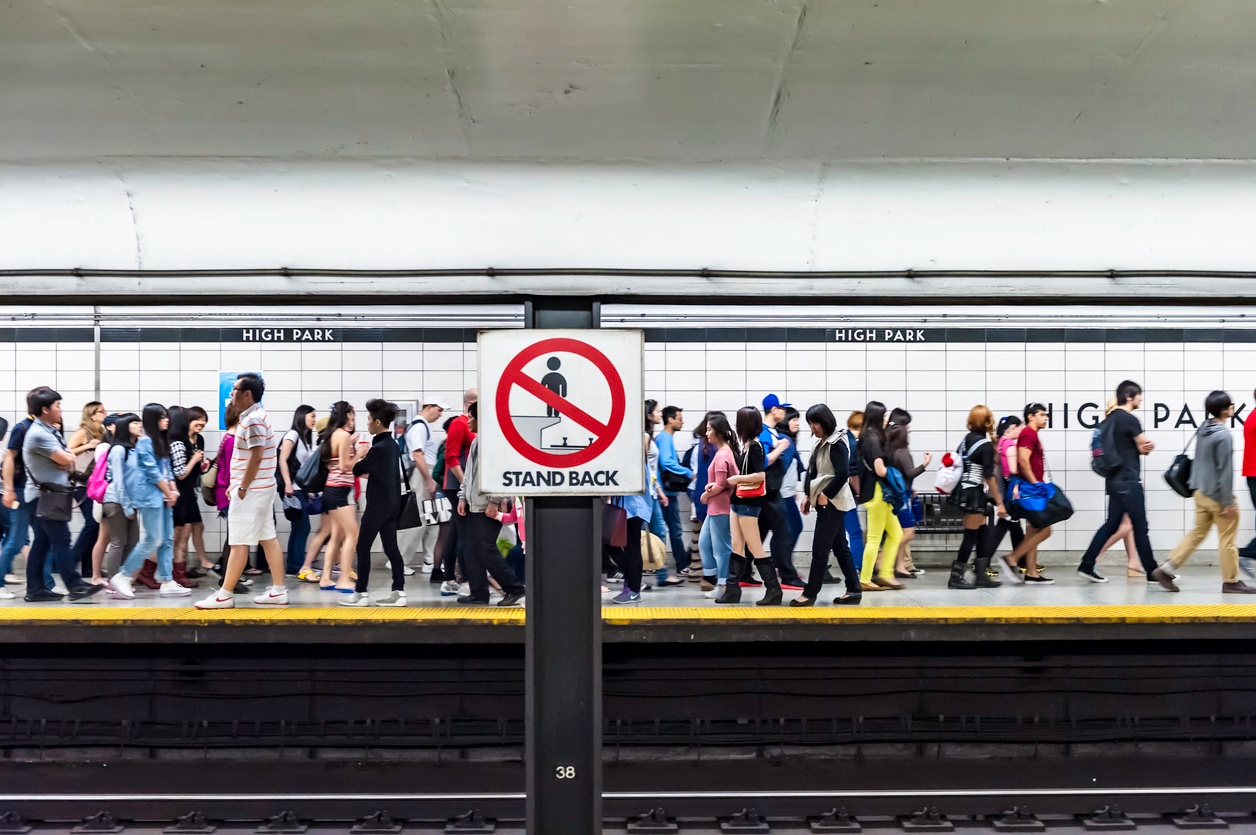 Elsewhere: Richmond Hill tops list of most unaffordable housing markets in Ontario, the comeback of the mid-sized American city and Amsterdam follows a North American lead.

The Toronto area’s high-priced housing market is climbing again, with double-digit sales gains this summer expected to continue through the fall, according to two real estate company reports.

In his first interview since the Supreme Court of Canada refused in August to hear TREB’s seven-year fight to keep the numbers under wraps – effectively forcing them to be made public – the board’s chief executive officer John DiMichele told The Canadian Press, “the element of privacy in our opinion hasn’t been settled completely yet.”

The (dis)honour of top spot goes to the residential Toronto suburb of Richmond Hill. It has an average home price of $999,311 and a median household income of $88,353, according to Statistics Canada.

Toronto’s top-tier market will “run at full throttle” this fall after holding its own in the face of rapid policy changes, higher borrowing costs and stricter lending guidelines, according to Brad Henderson, the brokerage’s president and chief executive officer. By contrast, buyers will hold the upper hand in Vancouver, with high-end sales and prices softening.

The unexpected warning for Canadian housing came in what was intended as a reassuring response to a question about the danger of a U.S. asset bubble. "If you look at asset prices, it is true that assets are at the upper reach of their historical ranges," Powell said.

If adopted, the New Democrat motion would urge the government to fast-track its recently unveiled housing strategy — including making half of the promised funding available before the next federal election — as well as recognize housing as a human right.

Having watched tech start-ups upend old-line industries like taxis and hotels, venture capitalists are casting about for the next area to be infused with software and data. Many have homed in on real estate as a big opportunity because parts of the industry — like pricing, mortgages and building management — have been slow to adopt software that could make business more efficient.

The Comeback of the Mid-Sized American City (City Lab)

A generation ago, many places like mine felt as if they were in a permanent state of decline. For many other mid-sized American cities—among them, New Orleans, Albuquerque, Des Moines, Sacramento, Buffalo, Louisville, Chattanooga, and Charleston—that is no longer the case.

One mother cried as she spoke of the pain of not knowing who killed her teenage son last year because the cameras at her Brooklyn public housing complex were broken. Another resident discussed feeling unsafe and losing sleep because the front door of her building does not lock properly. A third described an intolerable stench in her home from pervasive mold that triggers her asthma.

A major upcoming project in Amsterdam is a rare example of this—one that will see the city break from its previous architectural traditions to create something new and of North American inspiration.

'Live in the woods?': Concern over rising rents in Spain (AFP)

Capsule flats, price rises forcing tenants out: rents in Spain are soaring post-crisis, fuelling concerns of a new "bubble" in a country still traumatised by the collapse of its housing sector.

END_OF_DOCUMENT_TOKEN_TO_BE_REPLACED
This Week In Real Estate