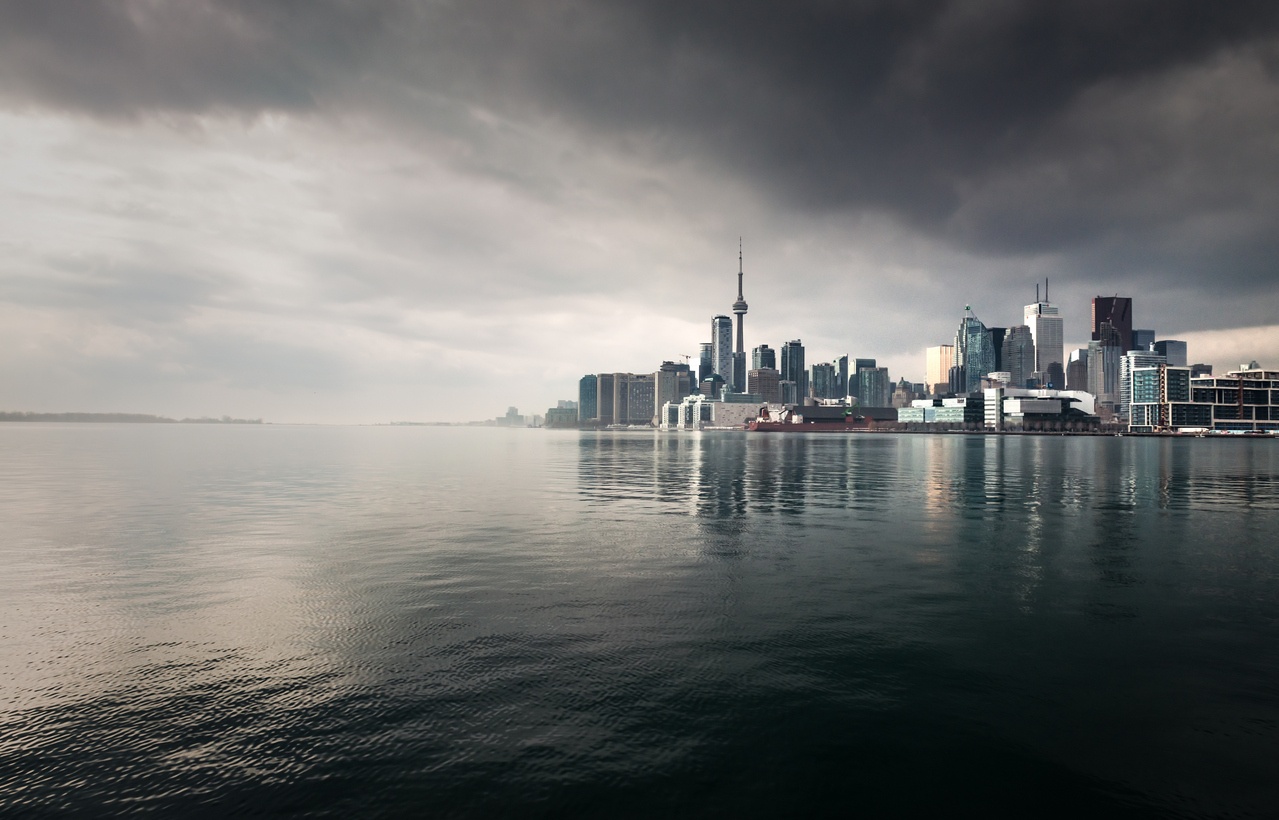 Toronto: High house prices widen the inequality gap and how various Ontarians are fairing in the housing. market.

Elsewhere: 'Unprecedented' reliance on housing fuels recession call, where the home price to income ratio is most out of whack in America and new high-end housing takes shape in Liverpool.

High house prices also stunt upward mobility. They create a vast opportunity gap – especially between those who can afford to live in the booming city with its vibrant job creation and those who are stuck in stagnant smaller cities and towns where good-paying jobs have dried up. No wonder people in Windsor or Northern Ontario are stubbornly immobile. They can’t afford to move. The equity in their house won’t even buy them a garage in Toronto.

How various Ontarians are faring in the province's housing market (City)

The governing Liberals brought in measures last year that, along with higher interest rates and tighter mortgage lending regulations, led to a modest cooling in home pricing and activity after the market reached dizzying heights. But average home prices and rents in Ontario are still above national averages, and costs in Toronto remain high. The Canadian Press looked at how some Ontarians have fared.

The city is studying an idea to buy and renovate a rooming house in Parkdale, to preserve it as a low-income housing option. Which one is not decided yet. If the plan is found viable and approved by city council, a $1.5-million fund will be set up to be ready when a suitable place comes on the market, and the city will work with a non-profit to actually do the work and operate it.

Richard M. Sommer, dean of the Daniels Faculty of Architecture, Landscape and Design at U of T, closed out the evening with an appeal to city planners: develop a bigger, bolder vision for Toronto’s growth than the case-by-case development deals that currently determine what gets built. “Incrementalism in the absence of vision replicates the status quo and breeds mediocrity,” Sommer said. “A great and growing metropolis like Toronto … must see itself as more than just an amalgamation of districts, neighbourhoods and developments.”

I think it is one of the big questions of our time, how do we reconcile what a lot of people would consider a good quality of life with being able to spread that quality of life to as many people as possible.

The Bank of Canada has highlighted elevated household debt and imbalances within the nation’s real estate market as the two chief vulnerabilities to the financial system in the event of a recession.

“While the population density of the City of Vancouver compares to some of the most successful regions in the world, there is lots of room for growth across the region, without cutting into green spaces and agricultural land. Even within the City of Vancouver, density drops away very quickly from the downtown core to relatively low levels of density across the westside and across most areas south of Broadway.”

SkyCity condo buyers to get their money back, as developer says tower is 'not currently viable' as planned (CBC)

Buyers who put down 10 per cent deposits on condo units in Winnipeg's SkyCity Centre will be getting their money back — and the developer says it is "not currently viable to proceed to build this tower as originally planned."

Where the House-Price-to-Income Ratio Is Most Out of Whack (City Lab)
Zillow’s data excludes several nondisclosure states, but includes information on the most expensive metros in New York, California, Massachusetts, Florida, and Washington, D.C. It’s also worth noting that our calculations reflect the years of income it would take to pay for the purchase price of a home only. They do not account for the added expense of mortgage interest, which would drive the cost considerably higher.

As Office Parks Empty, Towns Turn Vacancies Into Opportunities (New York Times)
However, some municipalities are seeing opportunities in the vacant spaces. In some places the properties are being considered as a low-cost option to expand affordable housing, though that has proved somewhat controversial. Other municipalities are looking to reimagine the buildings with amenities to attract younger workers, including restaurants, banks, fitness centers and open-design offices all housed within a walkable or bikeable campus.

Can a new mayor fix San Francisco’s housing and homelessness problems? (The Economist)
On June 5th San Franciscans will elect a new mayor. The special election, called after the previous mayor died suddenly of a heart attack, has been defined by the twin topics of housing and homelessness. There are three leading candidates, all liberal: London Breed, Jane Kim and Mark Leno.
International
New high-end housing takes shape in Liverpool (Financial Times)
Capital growth has been bigger elsewhere — over the past five years, values have grown more in Leeds, Nottingham, Manchester and, by a factor of more than 2.5 times, London — but what the city does offer developers is value: the average price of a house is £117,000, compared with a UK average of £215,000, according to Hometrack.
When New Delhi’s Informal Settlements Make Way For Something ‘Smarter’ (City Lab)

The fact that residents of the Kidwai Nagar basti are now actually hoping for resettlement is fairly unique. Most Delhi slum-dwellers relocated by authorities are moved after being forcibly evicted from their homes. Such evictions are often accompanied by demolitions and followed by narrow eligibility requirements that make it difficult for those who have lost their homes to get resettled.
Top Image Credit: George Clerk, Getty Images
Realosophy Realty Inc. Brokerage is an innovative residential real estate brokerage in Toronto. A leader in real estate analytics and pro-consumer advice, Realosophy helps clients make better decisions when buying or selling a home.
Email Realosophy

END_OF_DOCUMENT_TOKEN_TO_BE_REPLACED
This Week In Real Estate