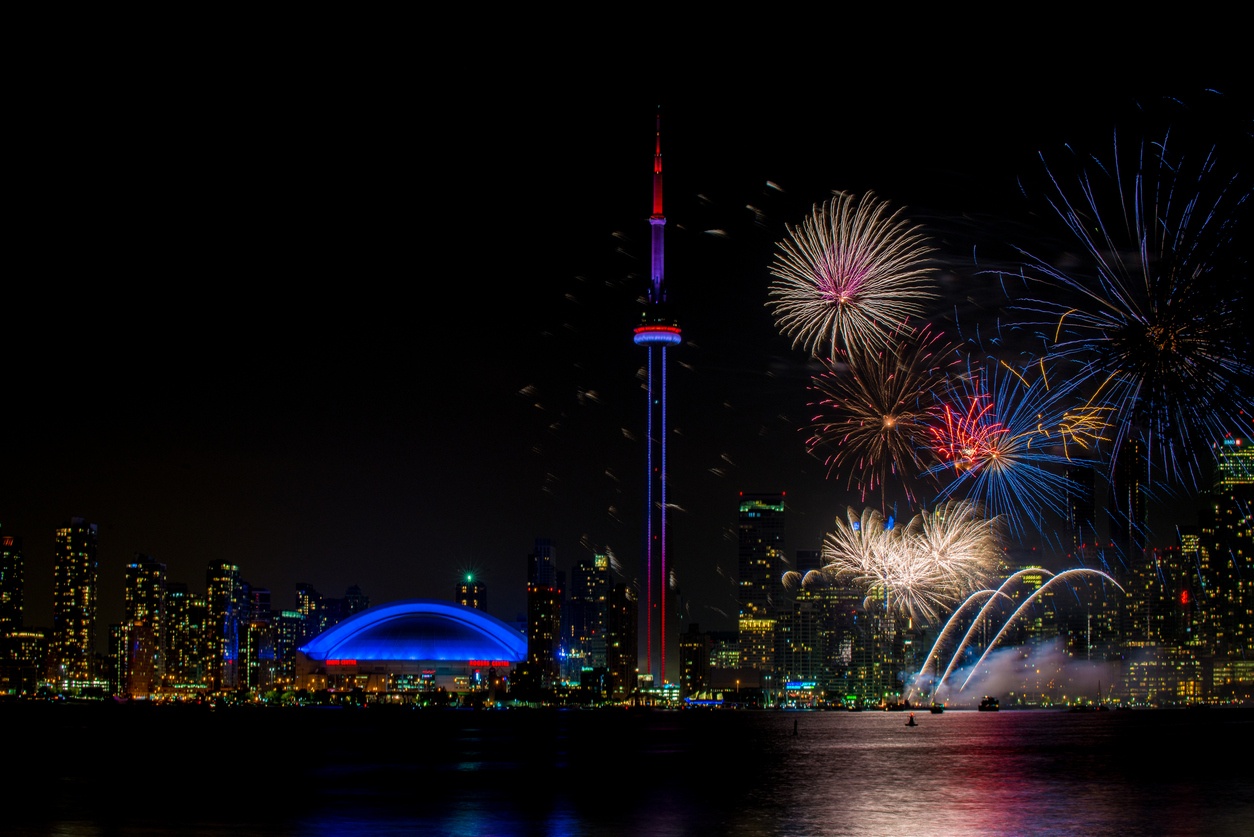 Elsewhere: Housing affordability at a crisis level in Vancouver, what it will cost to fix New York's public housing and harsh new laws in Denmark's immigrant ghettos.

"It is likely that issues surrounding the supply of listings will persist. This suggests that competition between buyers could increase, exerting increased upward pressure on home prices," said Toronto Real Estate Board Director of Market Analysis Jason Mercer in a release.

Toronto home sales jumped the most in more than a decade last month, a sign that Canada’s biggest housing market is rebounding from the chill brought on by tighter lending regulations and higher borrowing costs in the past few months.

Tiiu and Tarmo were living happily in a semi-detached home in Little Italy when they noticed a spate of remarkable sales on their street. In one case, a house’s value jumped $600,000 within three years.

And even so-called “affordable” units are out of reach for most low- and moderate-income households, according to the report being released Thursday by ACORN Canada, an advocacy group representing low-income residents in nine cities, including Toronto.

Housing affordability in Canada's most expensive market — Vancouver — is at "crisis levels," according to a new study, which says the re-acceleration of home prices, along with higher interest rates, are "slamming" ownership costs again.

Jovan Olafioye has made a career out of protecting CFL quarterbacks from some of the league’s most fearsome pass-rushers, but this season, he felt like he was in danger of being sacked by Vancouver’s notoriously tough housing market.

Montreal was the hot Canadian real estate market for Chinese nationals last year as interest slipped in Toronto and Vancouver following the introduction of foreign buyers taxes, says a report from a website for buyers of overseas properties.

Purplebricks launched in the United Kingdom in 2014 and has since expanded to Australia and the United States, courting some controversy along the way with misleading advertising and marketing. It will enter its fourth country with the addition of DPCF.

A Place by a Lake or in the Woods: the Canada Letter (NY Times)

Cottages — I’ll stick with what they’re called around here — are big in Canada, if more prevalent in some parts of the country (like Manitoba) than others (much of British Columbia). And, unlike in much of the United States, going to a summer place is for blue-collar workers as well as for bankers.

USA
I Hate-Watch ‘House Hunters’ to Understand Segregation (City Lab)
I really notice this whenever Chicago is featured on “House Hunters.” My city is hyper-segregated and diverse, with a vast number of housing and neighborhood choices for aspiring homebuyers. I quickly noticed a pattern: Chicago-set episodes usually show couples on the hunt in white North Side neighborhoods or gentrifying Latino neighborhoods.
What Will It Cost to Fix New York’s Public Housing? (NY Times)
On Monday, housing officials unveiled the staggering price tag to remedy the conditions and restore Nycha’s infrastructure to good working order: $31.8 billion over the next five years, almost double the last estimate seven years ago, according to a report released by Nycha, as the housing authority is known.
International
Berlin Aims to Cut Its Residential Real-Estate Boom Down to Size (Wall Street Journal)
The property boom in Germany’s capital is breaking record after record, but the city’s elders are looking to pump the brakes.
In Denmark, Harsh New Laws for Immigrant ‘Ghettos’ (NY Times)
Denmark’s government is introducing a new set of laws to regulate life in 25 low-income and heavily Muslim enclaves, saying that if families there do not willingly merge into the country’s mainstream, they should be compelled.
Top Photo Credit: Harvey8, iStock
Realosophy Realty Inc. Brokerage is an innovative residential real estate brokerage in Toronto. A leader in real estate analytics and pro-consumer advice, Realosophy helps clients make better decisions when buying or selling a home.
Email Realosophy

END_OF_DOCUMENT_TOKEN_TO_BE_REPLACED
This Week In Real Estate