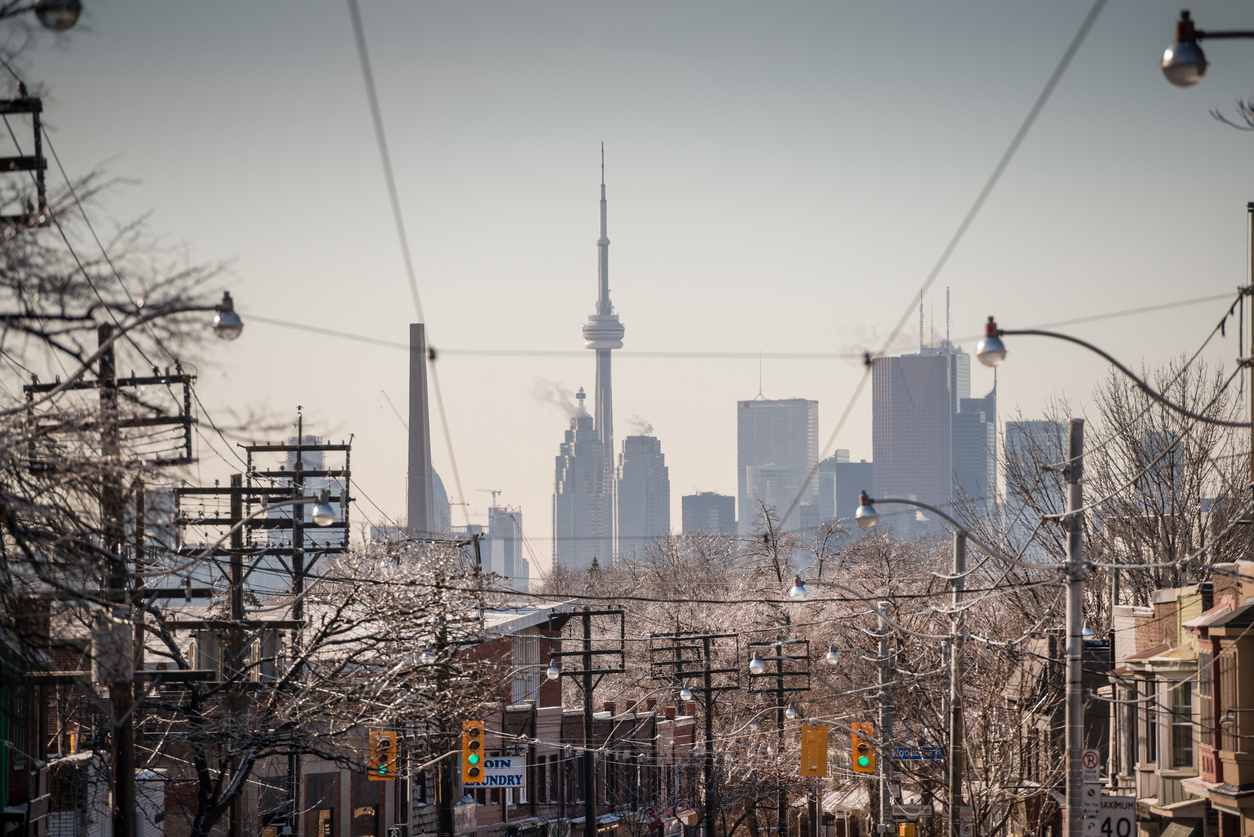 In the City: Toronto home prices continue to rise and what the hyper-concentration of jobs downtown means for housing.

Elsewhere: Canada's housing market achieves a soft landing according to one builder, coders help tackle the bad landlord problem and why the London market is worse than it looks.

Toronto area home prices rose last month, up 3.5 per cent on average from a year ago to $788,345, including houses and condos. But sales and listings were down dramatically, ramping up competition among buyers in some neighbourhoods, according to the Toronto Real Estate Board.

‘Hyper-concentration’ of jobs occurring in Toronto’s downtown, report says (The Globe and Mail)

A fundamental economic shift is “hyper-concentrating” new knowledge-economy jobs in Toronto’s downtown as traditional manufacturing employment evaporates across much of southern Ontario, a new report warns, and the trend has major ramifications for public transit and land-use planning.

How did Toronto’s housing crisis get this bad? (City)

This is the story of how things got this bad, what’s happening on Toronto streets right now, what options the city has to try and bring some sanity back to the market and, most importantly, what happens to a city when people who have income just above the poverty line are utterly priced out of the market.

On housing, Toronto is slow to grasp the difference between controlling change and stifling it (The Star)

Compared to many big cities, Toronto is one of the least intensely populated urban centres in the world. New York, for example, comes in at about 11,000 people per square kilometre. Hong Kong has a staggering 26,000. Toronto weighs in at a mere 4,500. Many residents — probably most — like it that way. For them, density conjures up images of tall towers, teeming streets and terrible traffic.

Canada has avoided the kind of housing crashes that has bedeviled countries for decades thanks to government regulations to tame soaring home prices, according to the largest closely held home builder in North America.

These Canadian Housing Markets Took A Beating In 2018. What Does 2019 Have In Store? (Huffington Post)

Of course, some markets had a rougher year than others. Toronto, with its strong early-2017 performance, had a particularly cool start to the year, as did Hamilton. In the west, the Calgary market is continues to deal with the effects of low oil prices which sunk the housing market in 2015, while Vancouver is still adjusting to a stricter foreign buyers tax that was increased in February.

The 1,608 home sales in the metro area in November represented a 42.5-per-cent decline from the same month a year earlier, and the lowest level of sales for the month since 2008, the Real Estate Board of Greater Vancouver said Tuesday.

Bad Landlord? These Coders Are Here to Help (NY Times)

Mr. Kass, now 28, is part of a new crop of hackers building easy-to-use, data-driven tools to empower tenants and take on notoriously bad landlords. The goal behind this wave of what coders call “civic technology” is to create low cost solutions to some of New York City’s most pressing civic problems, like affordable housing.

Making a neighborhood or campus climate-positive is less of a challenge in terms of technology than in policy, bureaucracy, and mindset. For the central SOMA neighborhood of San Francisco, the city has approved a redevelopment plan that calls for recycling stormwater runoff by channeling it to an underground tank and then using it for street cleaning.

Solar panels will be a required feature on new houses in California, after the state's Building Standards Commission gave final approval to a housing rule that's the first of its kind in the United States.

The London Housing Market Is Worse Than It Looks. Here’s Why (Bloomberg)

Property flippers are being burned by the slowdown in demand for shiny new apartments. In some cases, homes in towers that are nearing completion are being sold on for as much as 25 percent less than the value at which they were reserved, according to broker MyLondonHome, which has a division specializing in this type of transaction.

Japan has so many vacant homes it's giving them away (CNN)

Japan's population is expected to decline from 127 million to about 88 million by 2065, according to the National Institute of Population and Social Security, meaning even fewer people will need houses. As young people leave rural areas for city jobs, Japan's countryside has become haunted by deserted "ghost" houses, known as "akiya."

END_OF_DOCUMENT_TOKEN_TO_BE_REPLACED
This Week In Real Estate