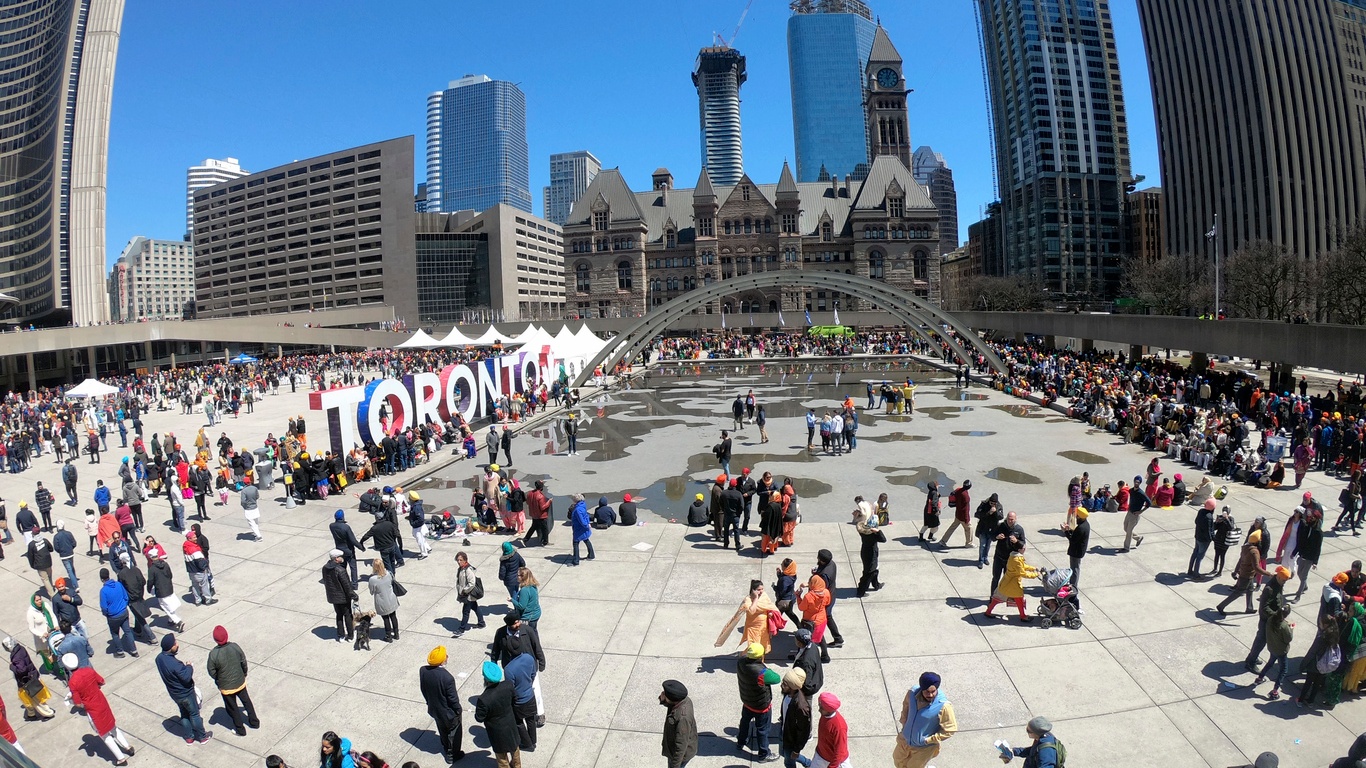 Toronto: Home prices are steadying but sales are off to weakest start since 2009 recession.

Elsewhere: BC considers more changes to real estate regulations, examining why New York's schools are so segregated and a drone's eye view of Spain's housing bubble.

Jason Mercer, TREB director of market analysis, says the dramatic year-over-year differences “mask the fact that market conditions should support moderate increases in home prices as we move through the second half of the year, particularly for condominium apartments and higher density lowrise home types.”

Toronto Home Sales Off to Weakest Start Since 2009 Recession (Bloomberg)

A couple of other factors weighed on the housing market. Between July 2017 and the present, the Bank of Canada raised interest rates three times, and the Office of the Superintendent of Financial Institutions (OSFI) imposed stricter requirements on borrowers, including a “stress test” to measure a person’s ability to afford mortgage payments in the event of an interest rate rise.

Doug Ford has privately assured developers he will “open a big chunk” of protected land in the Greater Toronto and Hamilton Area to housing if the Progressive Conservatives win the June 7 election.

Forcing developers to make preconstruction condo units available to all potential buyers at the same time and the same price is something B.C.’s Finance Minister says she is open to trying in order to help make real estate more affordable in and around Vancouver.

The country’s biggest banks began raising key borrowing rates last week, just as the busy season for residential real estate gets underway. In addition, the mortgage market looks set for a particularly heavy year of renewals in an environment where debt-servicing costs are already rising at the fastest pace in a decade.

USA
Why Are New York’s Schools Segregated? It’s Not as Simple as Housing (New York Times)
Now, as a debate about plans to integrate middle schools has engulfed one Manhattan district, a report released on Wednesday undermines that notion. It found that a full 40 percent of New York City kindergartners do not attend the nearby school to which they are assigned. That’s a vast stream of 27,000 5-year-olds funneling through the city each day.
America is more diverse than ever — but still segregated (Washington Post)
To explore these national changes, The Post analyzed census data from 1990, 2000, 2010 and the latest estimates from the 2016 five-year American Community Survey. Using this data, we generated detailed maps of the United States using six race categories: black, white, Hispanic, Asian/Pacific Islander, Native American and multirace/other for the available years.
“The Promise,” a Stellar Podcast About Life in Nashville’s Public Housing (New Yorker)
If you’re unfamiliar with the history of public housing in the United States, “The Promise” is eye-opening. Starting with the Housing Act of 1937, which was passed as part of the New Deal, public housing was intended to improve the living conditions of poor people by getting them out of slums. Cayce, which opened in 1941, was one of Nashville’s first developments and is its largest.
International
A Drone's Eye View of Spain's Housing Bubble (City Lab)
Markel Redondo started noticing them when he was in Andalucia in 2008. Hundreds of empty houses and apartments across the south of Spain, unsold projects that had become ghost towns waiting for owners that would never come. “It was the time of the crisis,” the 39-year-old photographer from Bilbao remembers. “Many developers went bankrupt.”

France Plans an Extreme Makeover for Struggling Small Cities (City Lab)
The amount of money and the sheer number of cities involved in the plan are impressive, and they reveal something little discussed outside France. Despite the country’s justified reputation for urban charm, many French city cores are in a bad state. They got that way through a string of mistakes that will seem eerily familiar to North Americans.
Top Photo Credit: Getty Images (Social Image Photo Credit: Toronto Star)
Realosophy Realty Inc. Brokerage is an innovative residential real estate brokerage in Toronto. A leader in real estate analytics and pro-consumer advice, Realosophy helps clients make better decisions when buying or selling a home.
Email Realosophy

In Toronto: The detached home market is cooling but the condo sales slump appears to be over with...
Read More
Safe Investments

END_OF_DOCUMENT_TOKEN_TO_BE_REPLACED
This Week In Real Estate

In Toronto: In Toronto and Vancouver many own more than one home + homebuyer complaints on the rise.
Read More
This Week In Real Estate

In Toronto: The condo market sales spring back to life while vacancies remain high and is the...
Read More